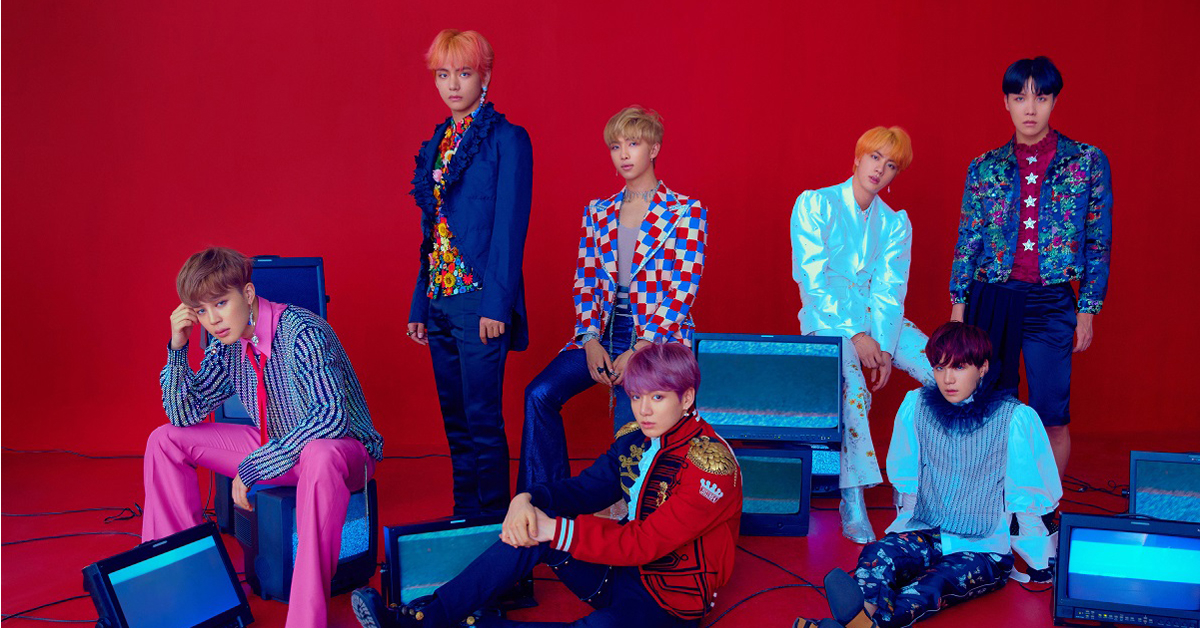 
The BTS made great achievement by spotting on the top of 'Social 50' chart for 57 consecutive weeks.


According to the latest chart announced by Billboard on August 14(local time), BTS ranked on the first in "Social 50".

Also, their regular 3rd album LOVE YOURSELF 'Tear' got 77th place on 'Billboard 200'. This is the 12 weeks consecutive record since they entered on the first place May 1.

The BTS will release the repackage album LOVE YOURSELF 'Answer' on upcoming August 24th.