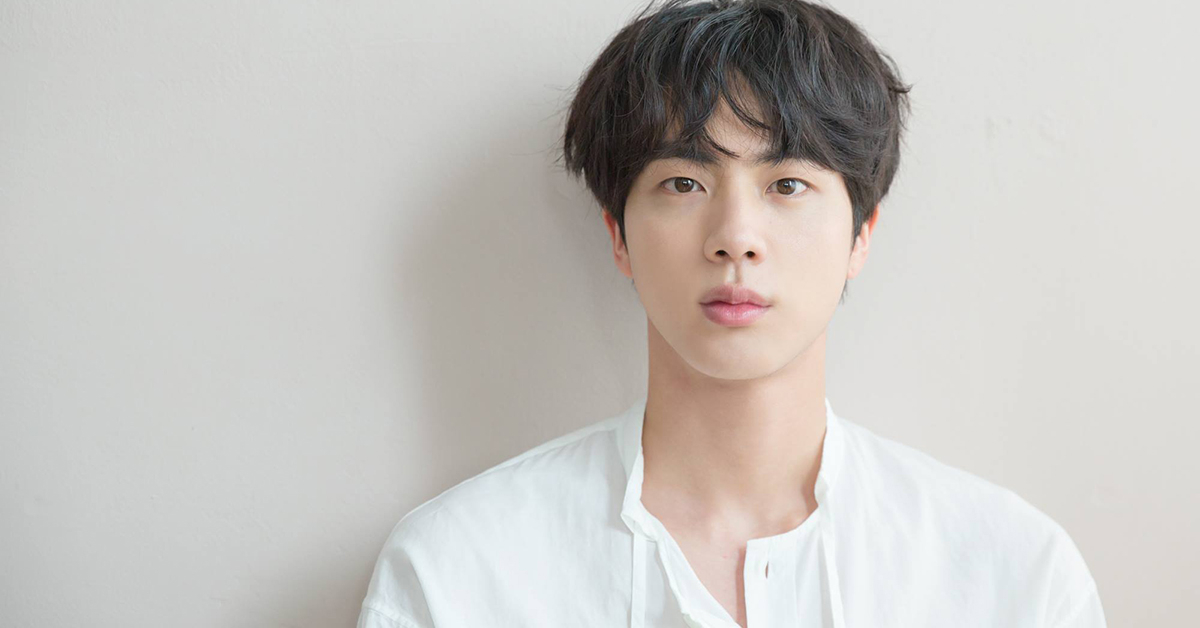 
BTS members’ letters came from the past.

Don't worry Jin! You are on the right track


Those are the letters that BTS members wrote and read to ARMYs when they had small simple fan meeting compared to now on their 100th day of debut.

Voomvoom is trying to send the letters to the ARMYs all around the world that the BTS has written to the ARMYs in the past.

"Actually, in the past, I did not think very much that I am having fun. When I think of it now, there were a lot of things that I could not start because of the suspicion whether this way is right or not while I was preparing. But since I met ARMY you guys, I always smile and feel like I am a positive person so I want to show how much I appreciate to you all. Now we will try to make you guys happy and show good figures! Thank you all."

It was the same, the letter he wrote at the time 100 days after his debut. JIN seems to think that BTS’s debut came true because of luck.

In the meantime, he always worries about whether this is the right way or not. How does JIN feel now? It is not much different from when he wrote the letter at the time of his debut 100 days, but it is for sure that he appreciates more to ARMYs than before and he got more conviction of his way than before.