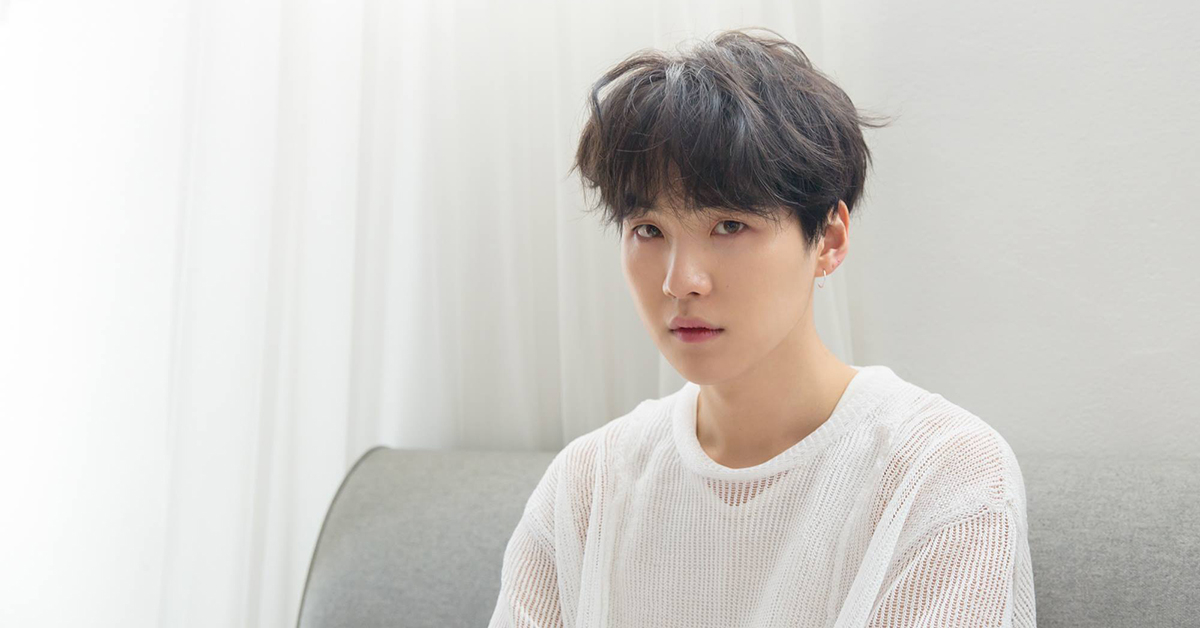 BTS members’ letters came from the past. It is a letters that BTS members wrote and read to ARMY when they had small simple fan meeting compared to now on their 100th day of debut. Voomvoom is trying to send the letters to the ARMYs all around the world that the BTS have written to the ARMYS in the past.

"Hello ARMYs! This is SUGA. Because of the busy schedules, we are exhausted but we get strength whenever we meet ARMYs who support us. The reason for BTS exists is the ARMYs! For me, it is hard to say ashamed words and express but I believe that you guys will know all my heart. I love you and thank you ARMYs!"

Now SUGA is running to the 2000 days of his debut and it is touching when you read SUGA’s letter to the ARMYs written in the past. SUGA has never wrote a long letter before, and ashamed to express the gratitude to the ARMYs. Nevertheless, SUGA tells his truth to the ARMYs, can be trusted as it is yesterday. That is why it is more touching. This is because the BTS members’ minds have not changed since their 100days of debute.