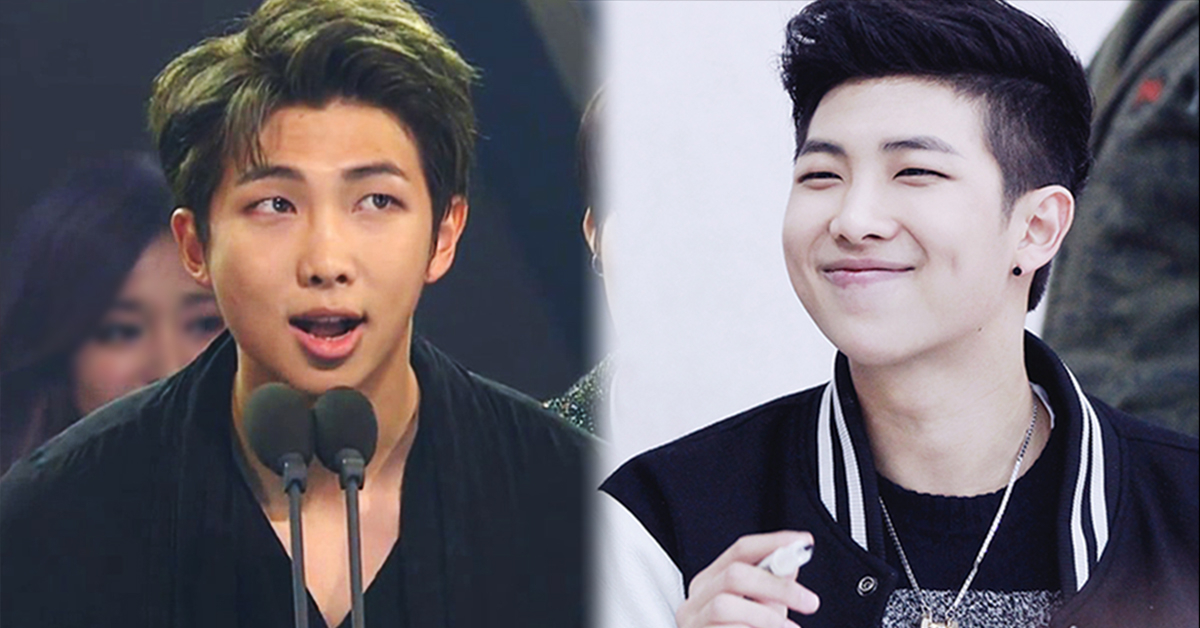 
Letters from BTS' members have arrived. To be exact, they're the letters members read for ARMYs at their fan meeting, a relatively small one compared to now, on their 100th day since debut. It is indescribably touching to listen to this when they are running towards their 2,000 days anniversary. It's also surprising in some way; the seven members' mindsets back then were so similar to those of the present, that anyone can believe that the letters were written just yesterday.  would like to present to all the ARMYs around the world, what BTS members wanted to say to the ARMYs back in the past.

So surprising how deep his thoughts were even back then!


BTS' leader, RM, confessed in his letter that, "Watching ARMY, I get to look back on myself, if I have ever supported and cheered for anyone this passionately. I feel since I feel like I have only lived for my own self." He also said, "Letting you guys down is the scariest thing in the world for me," emphasizing how much ARMY means to him; "If ARMY doesn't exist, I don't exist." Even in the earlier days of , when he used to promote by the name 'Rap Monster', he was just as profound and philosophical how he is now. Below is the full text of RM's heartfelt letter he sent to ARMYs on BTS' 100th day anniversary.


This is Rap Monster. Sometimes, when I look at ARMYs, this kind of thought comes into my mind. 'Have I ever supported and cheered for somebody that passionately?' Looking back, I feel like I've been living entirely for my own self, so I feel very ashamed. And expressing my mind to anyone, in , was something unimaginable for me. It's only been 100 days, but looking at ARMYs, the way I view the world and my life is changing greatly. I'm learning a lot of things from you guys every single day. For me, letting you guys down is the scariest thing. As I always say, if you guys don't exist, I don't exist either. ARMYs! They say when you realize your dream, you become someone else's dream. I want to be a person like that. I want to be all of you guys' dream. I believe that is my role. I will be an artist who's tomorrow is better than today, and the day after tomorrow is better than tomorrow. I love you.