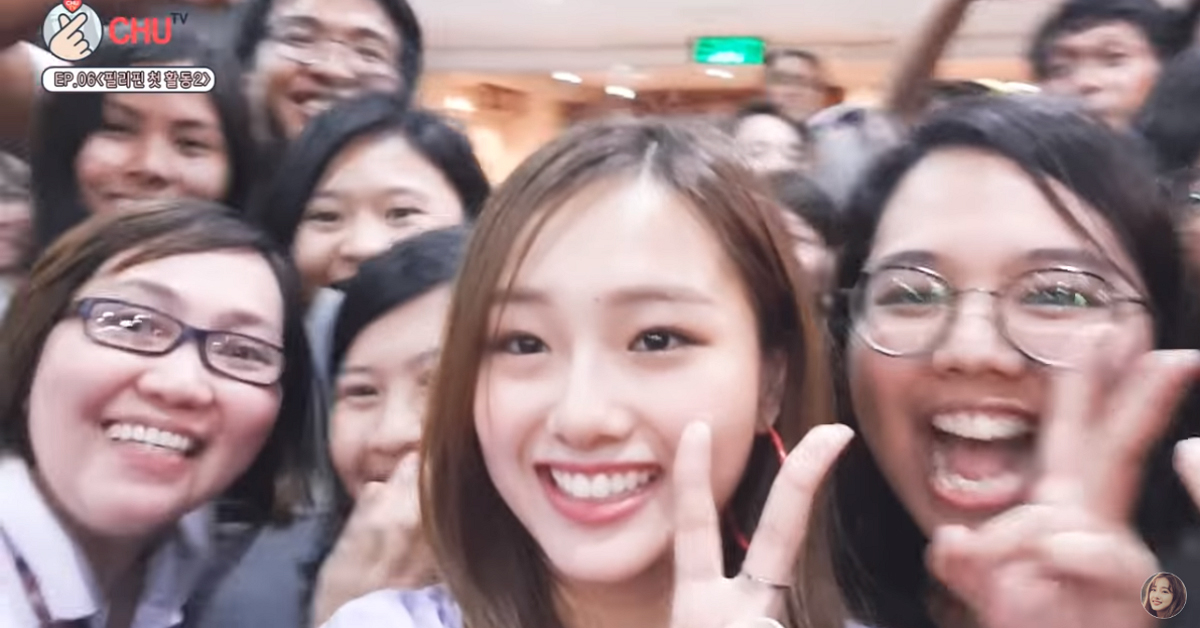 Fans are looking forward to see Chu's next activities!


Chu was also busy on the second day, from the early in the morning. She had to advent to the morning show and had live performance. Even though Chu was tired, she greeted Philippines viewers without forgetting the bright face at all times. Also, she didn’t forget the certification shot with the shooting staffs. 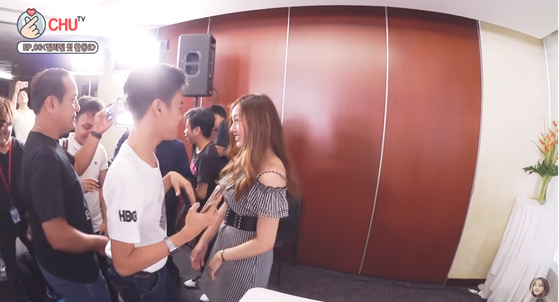 
As the schedule went on, Chu seemed to feel comfortable with the Philippines activities. On the first day, she sad “I am sorry” all the time at the end of the schedule. However, from the second day, she did a great job of the pouring interviews and live performance. In the vortex of busy schedule, she never forgot to say hello to the crowded fans. The second day was tiered enough for Chu to sleep as soon as she had finished her last schedule. 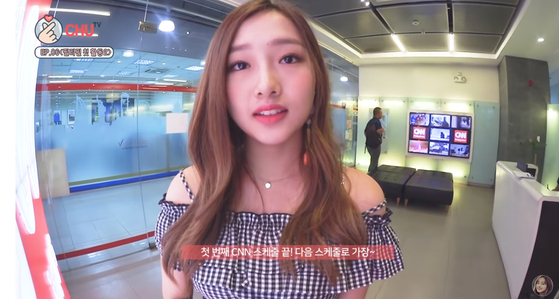 Kriesha Chu gradually looked tiered! Before the interview with Philippines CNN, Chu clenched her fists and said, “Let’s also fighting today!” No matter how she was tired, Chu did not forget to say hello to the staffs. It was a continuation of the words “Let’s go to the next schedule!” “We are going to the next schedule” after she finished the schedules. Chu had bread as her meal and continued the harsh schedules.

The last schedule of the third day was a fan meeting! Chu presented at the fan meeting wearing a light blue costume. Chu said, “I really want to meet fans quickly” and waited for the fans. It was the most tired day for Kriesha Chu, but she seemed happy because she met the fans. Chu said that she still keeps the gifts that fans gave to her on the fan meeting day.