EXO XIUMIN·BIGBANG SEUNGRI… Who Are the Male Idols That Have to Join the Army Real Soon?


There's an unavoidable fate for every Korean male idol. As you can easily expect, it is the military service. Just this year, BIGBANG's Taeyang, Daesung, Infinite's Sung Kyu, 2PM's Jun. K, Jang Wooyoung, 2AM's Jo Kwon, and all members of CNBLUE were conscripted into the army. What's more, as the military service law was partially revised as of May 29, idols who were born in 1989 and 1990 will not be able to put off enlistment any further. Let's see which idols were born in those years, and therefore, have enlistment right in front of their eyes.


EXO's eldest hyung, Xiumin was born in 1990, and so, has not much time before he enters the army. Xiumin has been active until recently as EXO-CBX, and also let out his charm through the reality show, It's Dangerous Beyond the Blankets. Although statements or announcements regarding his military entrance have been nonexistent until now, since he's the oldest member among EXO, chances are that he's going to be the first one to join the army. 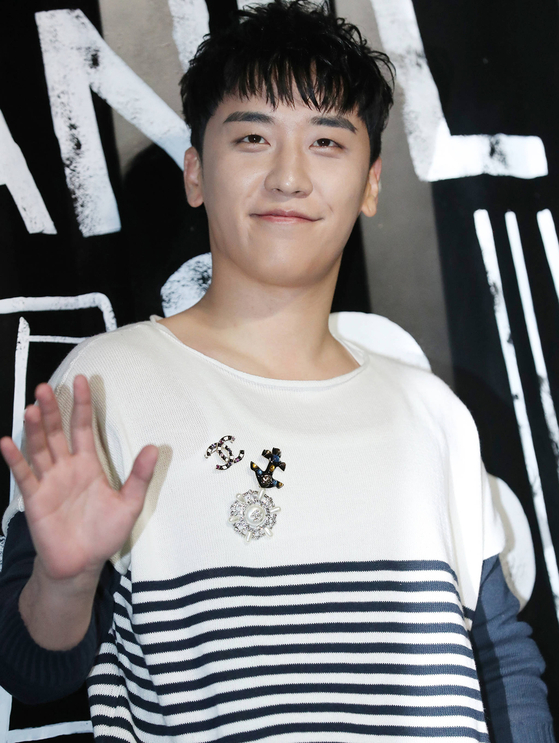 
After sending rest of BIGBANG members to the army, Seungri, who was born in 1990, is keeping himself busy. He's spending the busiest time ever, running his ramen business, along with his album promotion and variety show appearances. Following the release of his first solo album, THE GREAT SEUNGRI last month, he even held his first solo concert on August 4~5. During the concert, he hinted that he's enlistment is soon to come, by saying, "I reckon that it was better to be five than being alone. I miss my hyungs. I'm going to follow them soon." 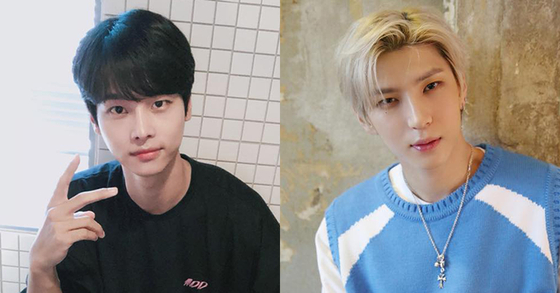 
During VIXX's showcase of the album, EAU DE VIXX, held in April, they mentioned their thoughts on military service. "Leo and I are the closest to military enlistment. It's something natural and it's a matter of course to go," the group's leader N said, and showed a strong will that all the members will renew their contract, so that they can still promote as VIXX after being discharged from military.


And many more…
Highlight's Yoon Doojoon and Yong Junhyung, who are born in 1989, and Yang Yoseob and Lee Gikwang, born in 1990, are told to be considering entering the army together. SHINee's Onew, born in 1989, and 2PM's Junho·Chansung, F.T. Island's Lee Hong-gi·Choi Jonghoon, B.A.P's Bang Yong-guk·Himchan, Block B's Taeil·B-Bomb·Jaehyo, all born in 1990, also have military enlistment ahead of them.