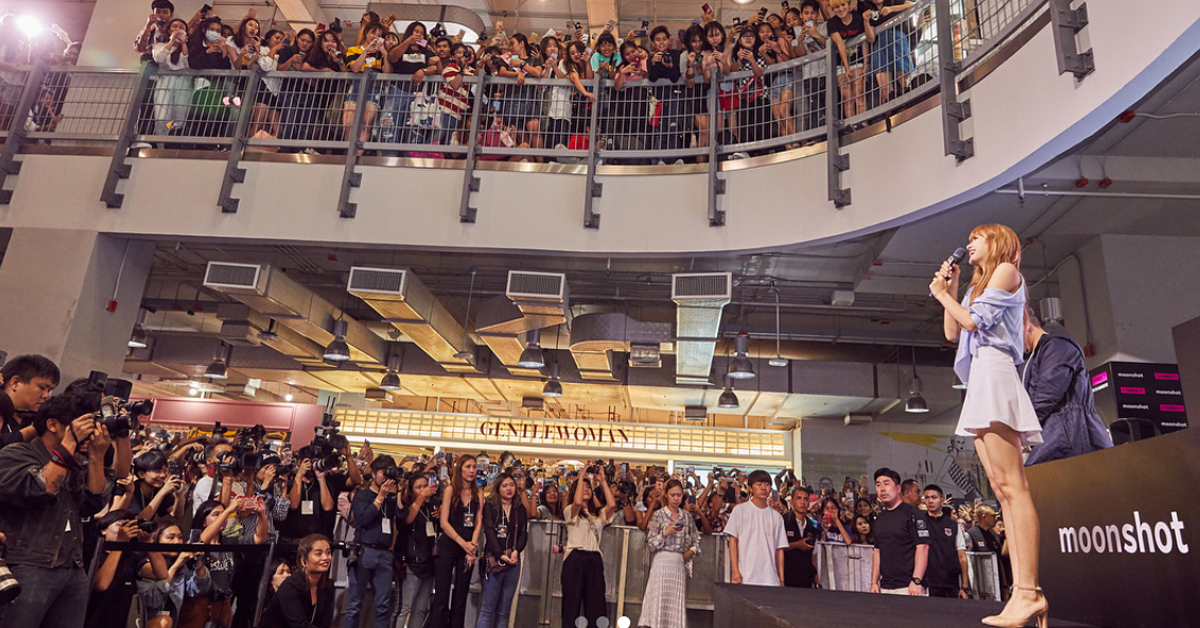 
BLACKPINK’s Lisa could feel her hot popularity in Thailand and Indonesia.

Lisa you are freaking legit! 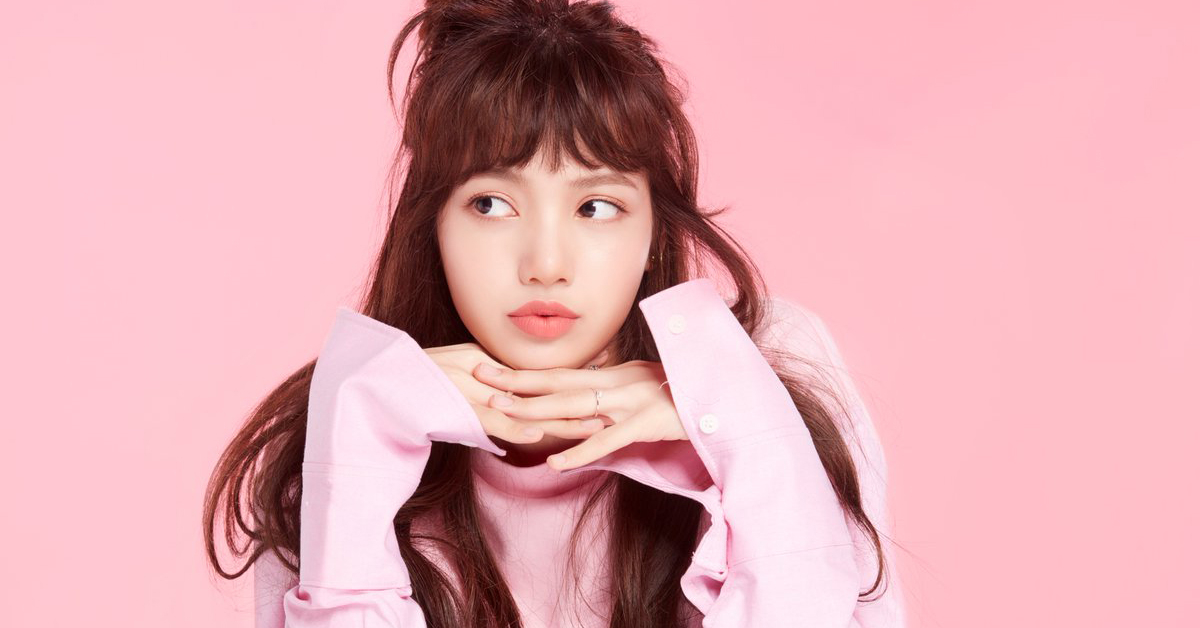 
From August 9 to 12, as YG’s color cosmetic brand Moonshot’s model, Lisa has participated in fan signing and brand opening event in Thailand and Indonesia. 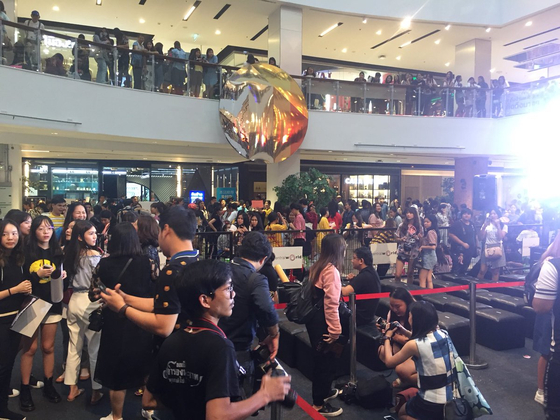 
Moonshot’s global model Lisa brought a huge crowd from the first step of overseas promotion. While Lisa’s waiting time, before the event starts, BLACKPINK’s ‘DDU-DU DDU-DU’ music video was played. At that time, a crowd of around 10,000 people was singing that song along. 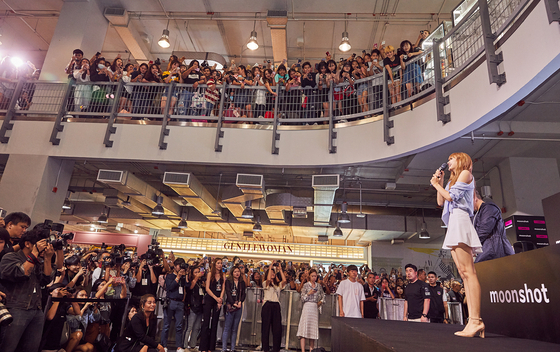 
On August 11 and 12, Lisa met fans at her fan signing event held by ‘Eve and Boy’ and ‘Central World’ and only 200 people were invited for the event. However, to see Lisa, who is called ‘Thailand Goddess’, more than 10,000 crowds came which excessed the number of invited people. Through the event, Lisa proved her tremendous popularity in Thailand.

Also on August 9 at Casablanca Mall, Lisa’s popularity was proved once more. The Moonshot will enter into Indonesia’s representative shopping mall ‘Grand Indonesia’, ’Casablanca’ and the largest online market 'Shopee'. To celebrate that, Moonshot held an event and invited 3,000 VIP customers to introduce the brand. At the event, which included various events including Lucky Draw, Lisa greeted and congratulated the brand with YG’s celeb bear KRUNK. 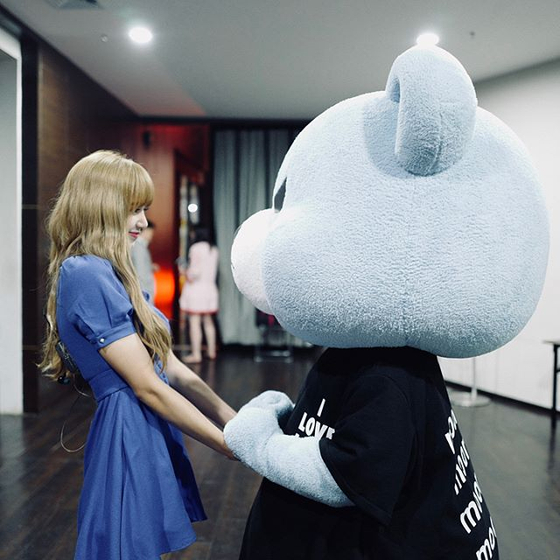 
According to the Moonshot, “We are starting overseas expansion with K-POP’s representative BLACKPINK Lisa and will spur the expansion of local markets and grow up to a color cosmetic brand that represents K-Beauty. Also, we are pleased to be in the Southeast Asia cosmetics market which has infinite potential to grow up.

The BLACK PINK, which the group Lisa is affiliated celebrated the second anniversary of their debut on August 8. Since their debut, BLACKPINK has been setting up various new records and showing off their dignity as a K-POP representative girl group. 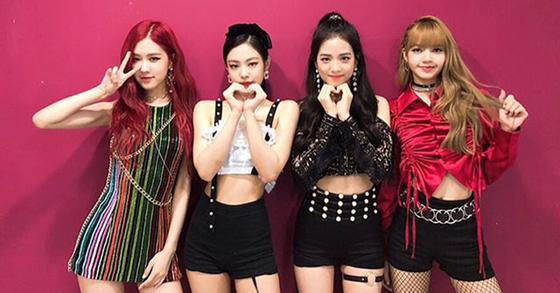 
BLACKPINK held their first Arena tour in Japan on July 24 and will be on a Kyocera Dome stage for the first time as an overseas girl group on December 24 and meet the fans.