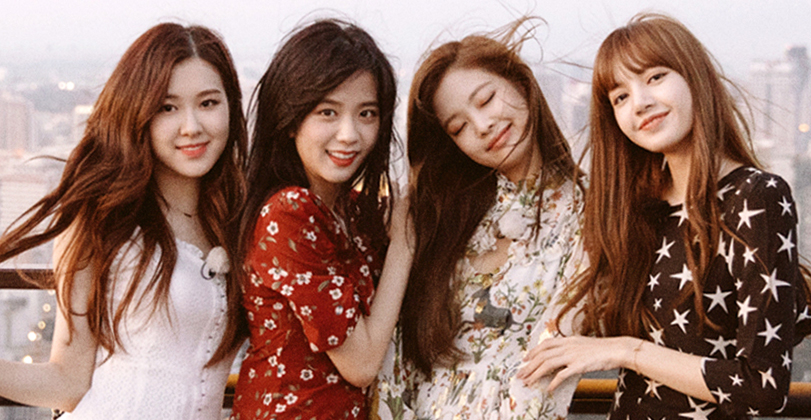 
BLACKPINK is keeping their promise to release a special episode of BLACKPINK HOUSE.

On August 13, YG Entertainment unveiled a surprise teaser clip of BLACKPINK HOUSE's 12th episode through its official blog(www.yg-life.com). Previously, they had promised a release of the special episode, once the view count exceeds 88 million. The show hit 10 million views in just five days since its first release, and broke through 100 million in four months, making the dream of special broadcast a reality. 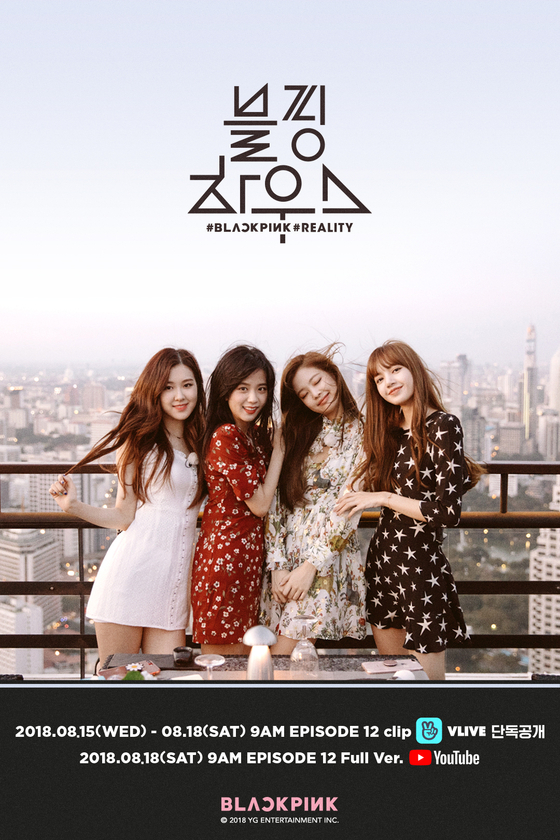 
In the teaser, Lisa and Rosé were each spotted doing boxing and pilates. It also included sneak peeks of music video shooting site, choreography practice, comeback preparation, and the daily lives of the four members.

The special 12th episode of BLACKPINK HOUSE is to be released in four parts, sequentially from August 15 to 18. While parts 1 to 3 will be released exclusively through Naver V Live, on the last day, August 18, the full version of all four parts will be uploaded on YouTube.