BTS Will Come Upon the Stage Where Paul McCartney·U2 Performed 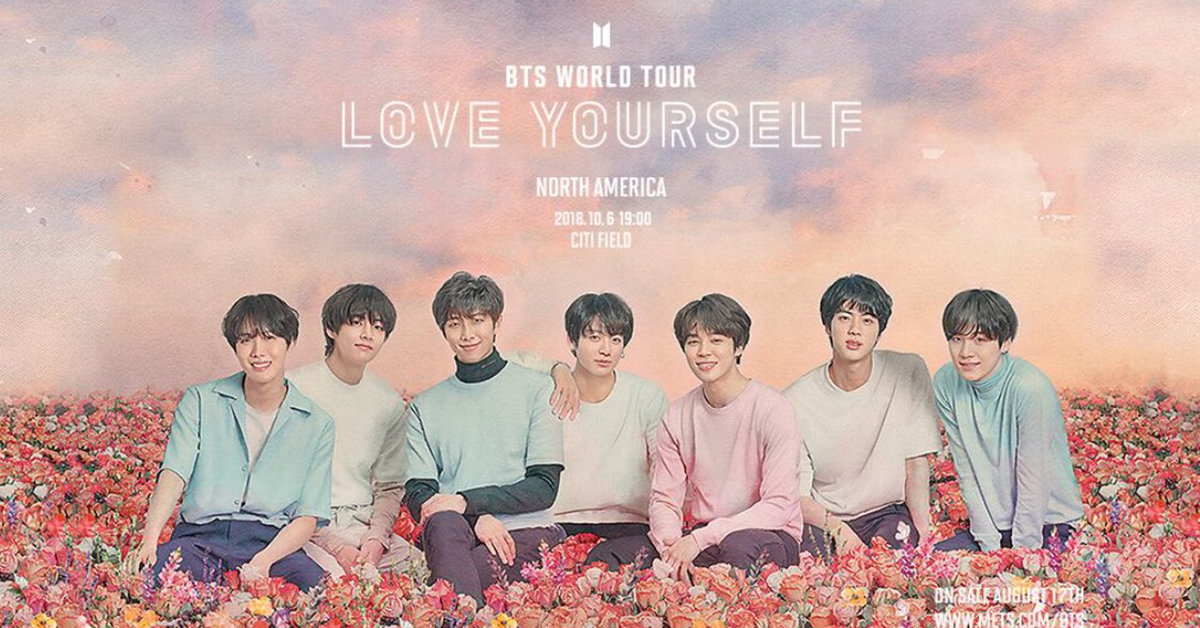 
The BTS’s October North America tour was added and announced on August 9.


They were expected to perform at the Staples Center (LA) and the Oracle Arena (Oakland). However, a new venue was added on the day. Amazingly the venue BTS will perform is the City Field in New York, which is the first U.S stadium concert in Korea. 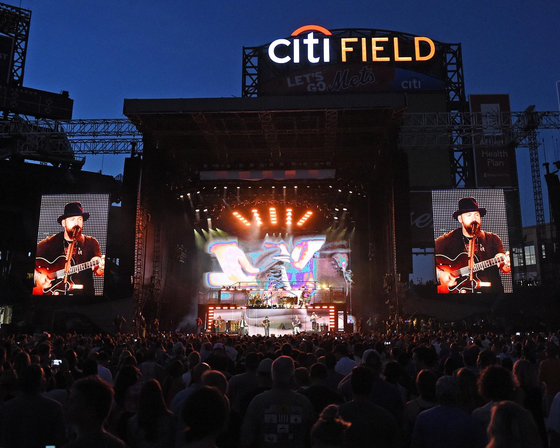 
The City Field’s capacity of people is 41,000 (45,000 if the seating seats are included), which world pop stars have performed in this stadium. In 2009, Paul McCartney performed 3-days concerts here.


On the subsequent Europe tour, BTS will also perform at the historical concert stage. The O2 Arena was included on the additional schedule for the Europe tour which announced on August 9.


The O2 Arena, which was opened in 2007 is about 20,000 seat scale. According to the poll of the Pollstar, the American public concert media, the O2 Arena was selected as a complex stage that sold the most tickets in 2017. The total sales volume is 144 million, followed by Madison Square Garden in New York (116 million), and the 3rd is Manchester United Arena (107 million). They are the world’s best three inside concert stadiums.