BTS’s JIMIN, Who Makes Funny Face Whenever Camera Aims Him 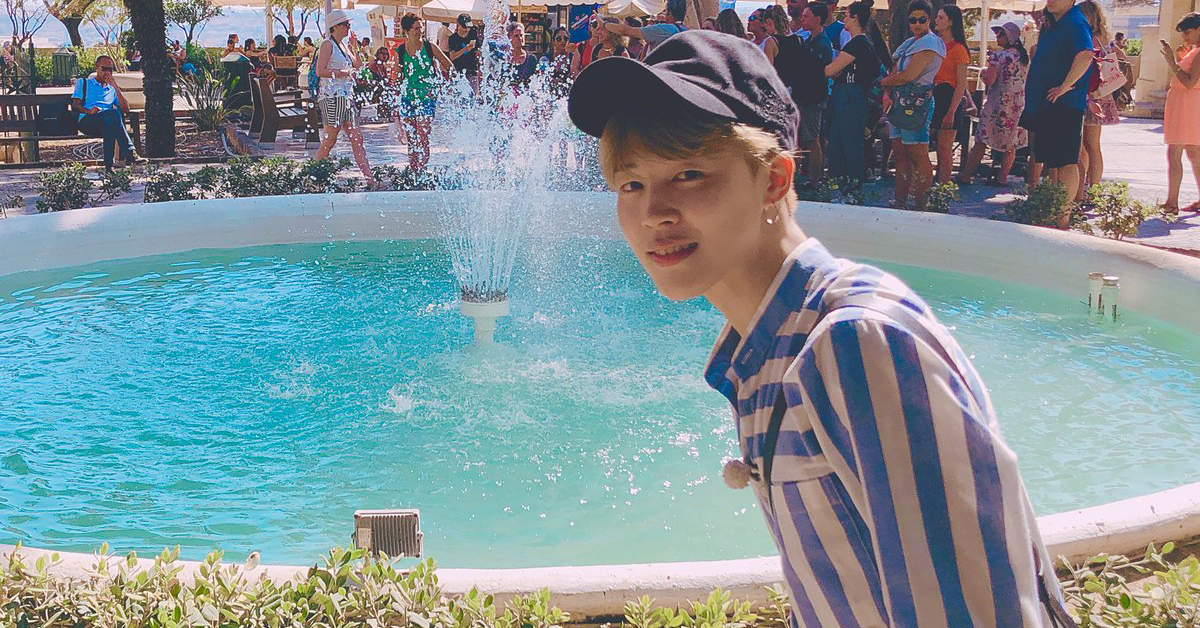 JIMIN, a member of the group BTS has spouted cute charms with a unique self-camera video.

Three videos of JIMIN’s hilarious face were uploaded on the BTS’s official Twitter on August 6.

In the first video, JIMIN, who was bending down his head waved his eyebrows and shacked his face when a camera aimed him. 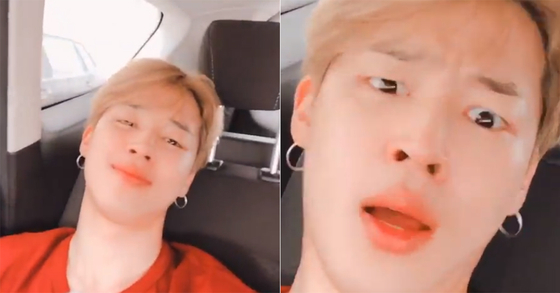 
He opened his nose and mouth widely and distorted his face to make a funny face.

The video filled with JIMIN’s face gave the fans a lot of fun with his various hilarious facial expressions. 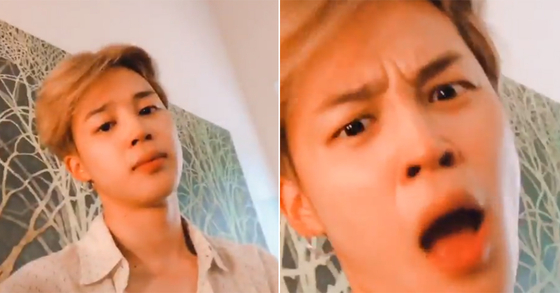 In the next video, again, JIMIN started to wiggle his eyebrows when JUNGKOOK aimed a camera to him.


It was JIMIN who fascinated the fans all around the world with his sexy eyes and charismatic dance. However, this time was different. The fans who saw the video said, “This is so funny”, “He's facial expression is 100 out of 100!” and showed their hot responds.