SUGA Is a Prophet? Every Wish Comes True as He Says 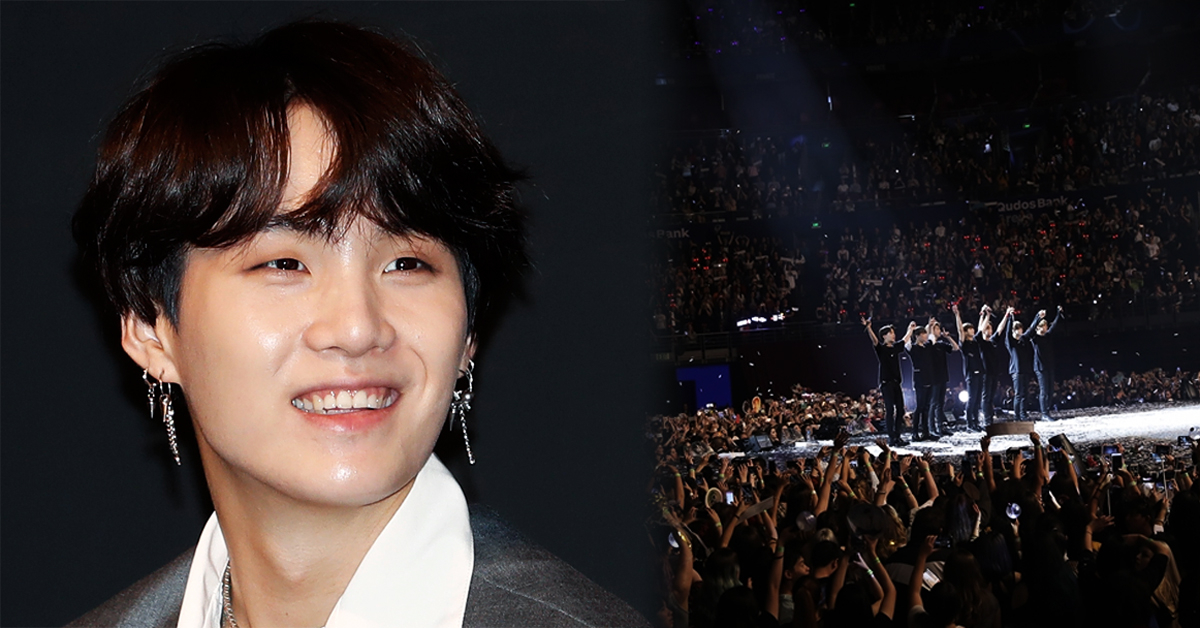 
SUGA’s comments got attention when a news of BTS’ U.S. stadium concert in upcoming October was announced.


It is because during the release commemoration press conference of BTS’s regular 3rd album ‘LOVE YOURSELF-TEAR’ in May, SUGA mentioned Stadium concert while disclosing the goal of this year.

SUGA is called ‘Prophet’ fans because whenever he says something, everything came true as he said. Here is the summary of some of his comments.

“The next goal is Billboard” 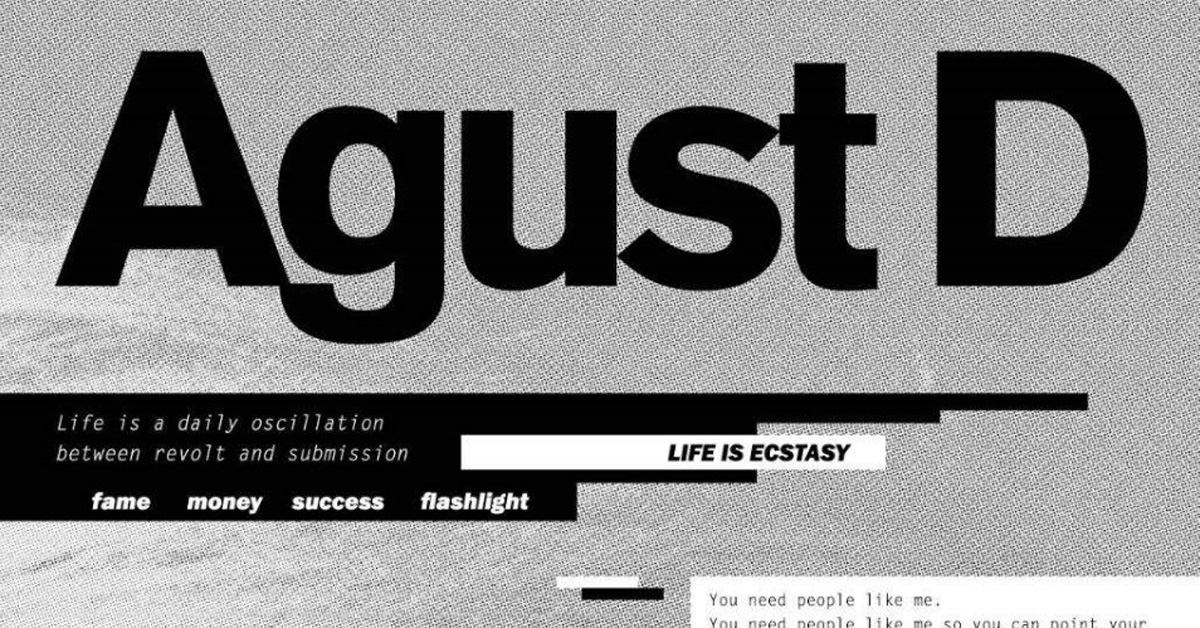 SUGA really got into the Billboard after he melted the lyric “next goal is Billboard” in the mixtape named “Agust D” in 2016.


“Around December 25, 2016, maybe we did awards ceremony. I hope we received the grand prize. Because we worked really hard.” 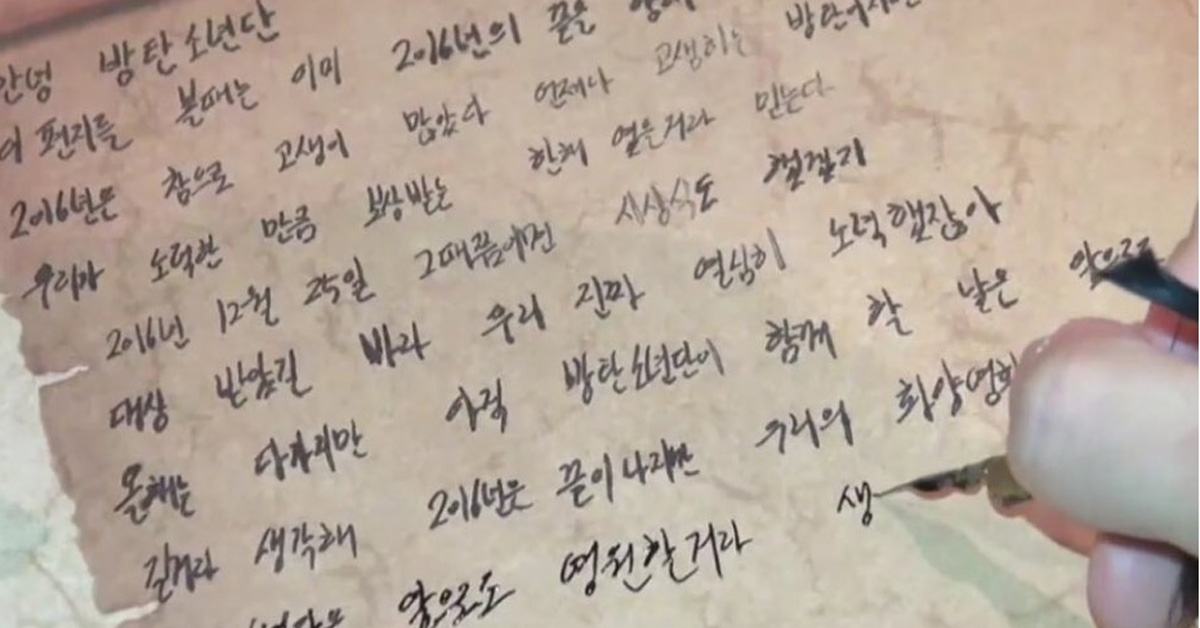 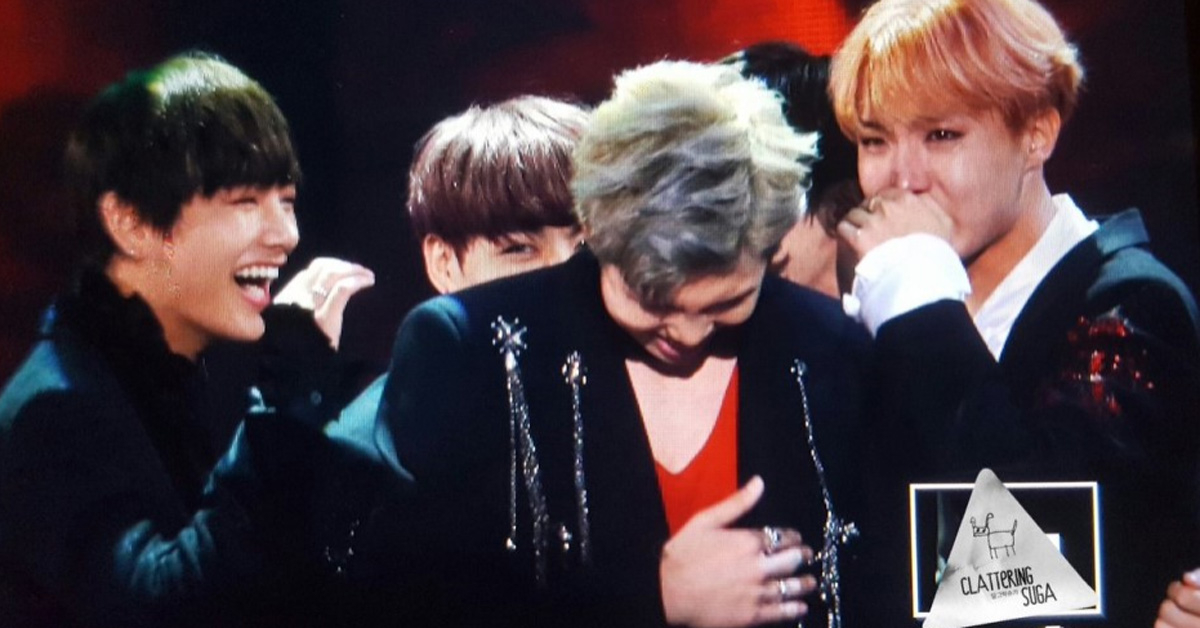 
SUGA disclosed a letter through “Bon Voyage” broadcasted in 2016. It was a letter to the future of himself. BTS achieved their dreams of winning the album of the year and the award of the year from the’2016 Mellon Music Awards’ and ‘2016 Mnet Asian Music Awards’.

“Since people said 'dream big', I want to perform in Jamsil Sports Complex.” 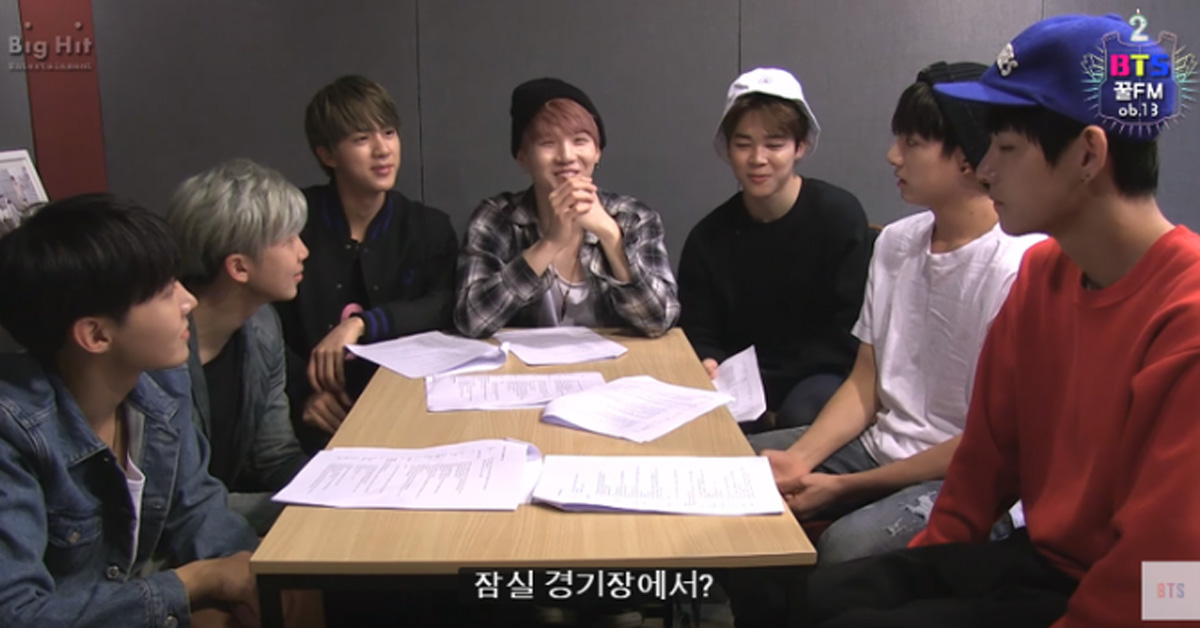 
SUGA said “I want to have a concert in a big place. Because people said 'dream big'” he hesitated and said he wants to perform at the Jamsil Complex Stadium.

At that time, he said “I know I am absurd” and embarrassed, but BTS really performed in Jamsil Complex Stadium on August 25 and 26, five years after their debut. The ninety thousand tickets were all sold out very quickly.

“I’ve talked about trying to be in the first place on the Billboard 200 charts with the members. I want to be in the top 10 in the Hot 100 chart at least.”


The BTS really made both two goals come true in five days after they announced the goals at the press conference for the 3rd album. BTS ranked 10th in ‘Hot 100’ and 1st place in ‘Billboard 200’.

“I really want to hold a Dome Tour” 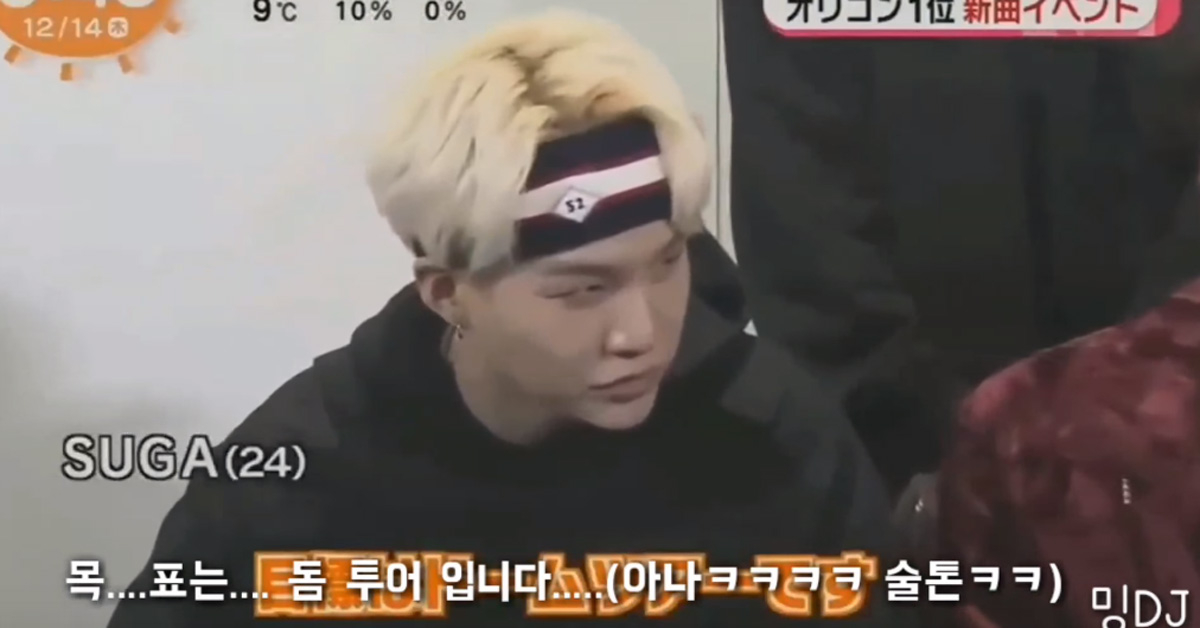 
The BTS said, “I really want to hold Dome Tour”, when they got asked about the next goal of Japan activity, when they appeared on Japan’s Mezamashi TV, broadcasted on December 14, last year. BTS is planning to hold Dome tour including a Tokyo Dome concerts in following November.

“We also want to hold a Stadium tour”

The BTS will have their first U.S. stadium concert. They are the first Korean singers who negotiate the U.S. Stadium concert and they got one step closer to their dreams.