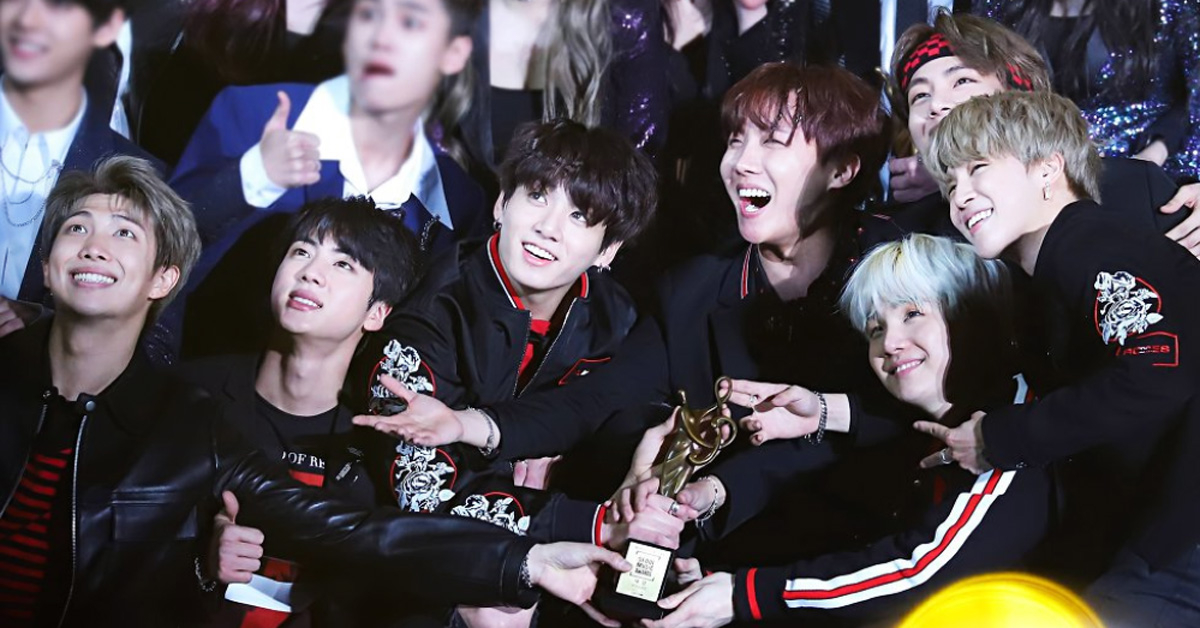 "The pre-existing star training system made idols like marionettes, so everything was insincere. But BTS…"


Producer Kim Jeong Min, who was a media executive producer at SM, gave an analysis of BTS' success through an interview with an online media, PPSS, on August 8.

"In the past, celebrities were only exposed through media such as televisions which are 'one-way' media. But now, the one-way method doesn't work. Interaction is important," he explained.

He further went on, "Stars are created. It's as if managers or producers are creating marionettes. The preexisting star training system made idols like marionettes, so everything was insincere. Through social media, they would say, 'I love you guys so much', but in their eyes, there are lies." 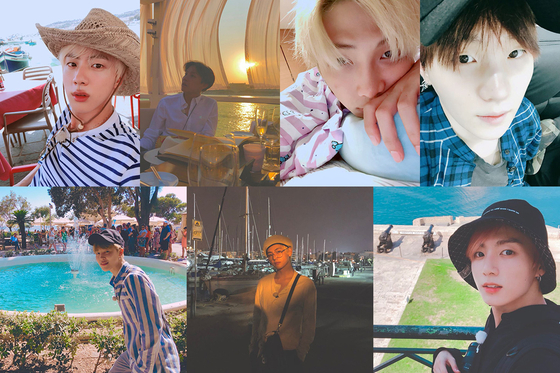 
"In case of BTS, they upload selfies wherever they are. That's what's real. They're real because they were produced in a way of boosting their inborn talents. Therefore, on interactive platforms, they are more suitable contents." 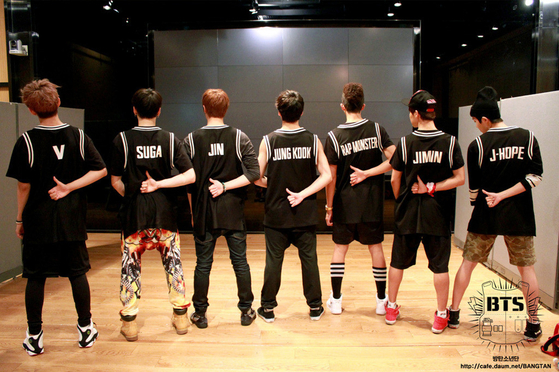 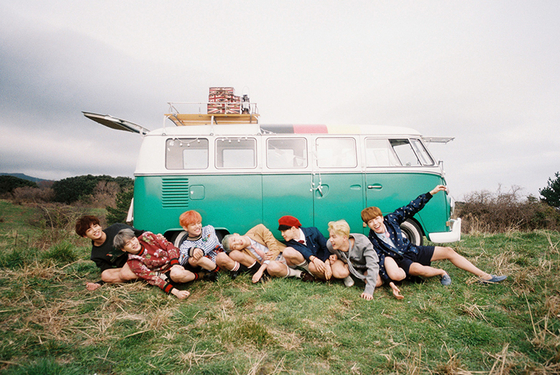 
"To my perspective, BTS itself is a content. Frankly speaking, members of BTS cannot speak English except for RM. Their lyrics are all Korean. Their success seemed to make no sense at all, but it's starting to make sense. Who did this? Their fandom 'ARMY' pulled BTS up, through social media."

In addition, he said, "Even if America is considered an open society, there's also nowhere as closed as America. Racism still exists and it's almost impossible for an Asian to succeed there. But as ARMYs absorbed America's young generation, music awards like BBMA and AMA who were observing the situation, knew this could make money, and so, started spotlighting BTS."

He also added on, "To BTS' success there was ARMY, but the fact that they respectively made contracts with each one of their US partners, also contributed to it."