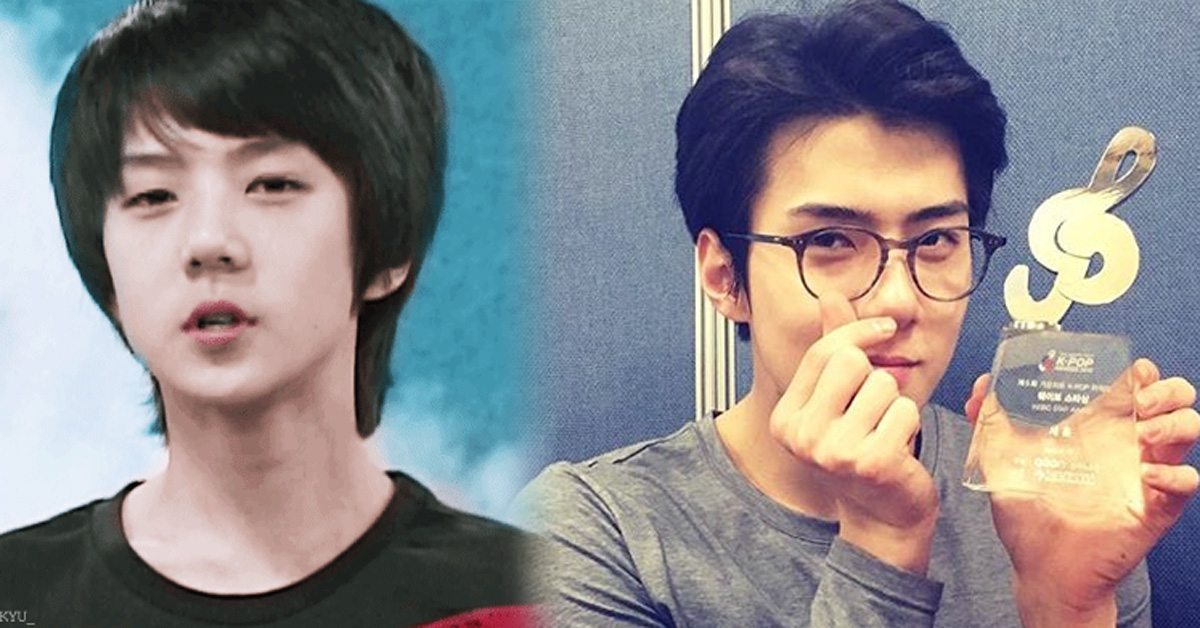 
In the group EXO, a member who takes in charge of handsome and sexy is the youngest member SEHUN.


Because of SEHUN’s handsome appearance, he got a trainee offer from SM Entertainment when he was young. It is usually called ‘Road Casting’.

SEHUN was cast from the casting manager while he was eating food on the street at the age of 13. The manager, who saw SEHUN at the time said, “Look at him! He is so handsome”.

However, SEHUN’s parents had educated him to run away if a stranger gives you something. Therefore, SEHUN ran away from the manager who gave the naming card and had an unintentional chase with the manager who was following him. 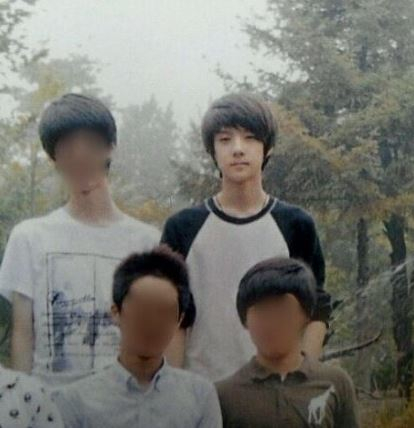 
For SEHUN who had a lot of shame and embarrassment, dance trainers encouraged him by saying “You are very talented so do your best”. Therefore, SEHUN tried his best for practicing dance, and later, he made debut as a group named EXO in 2012. 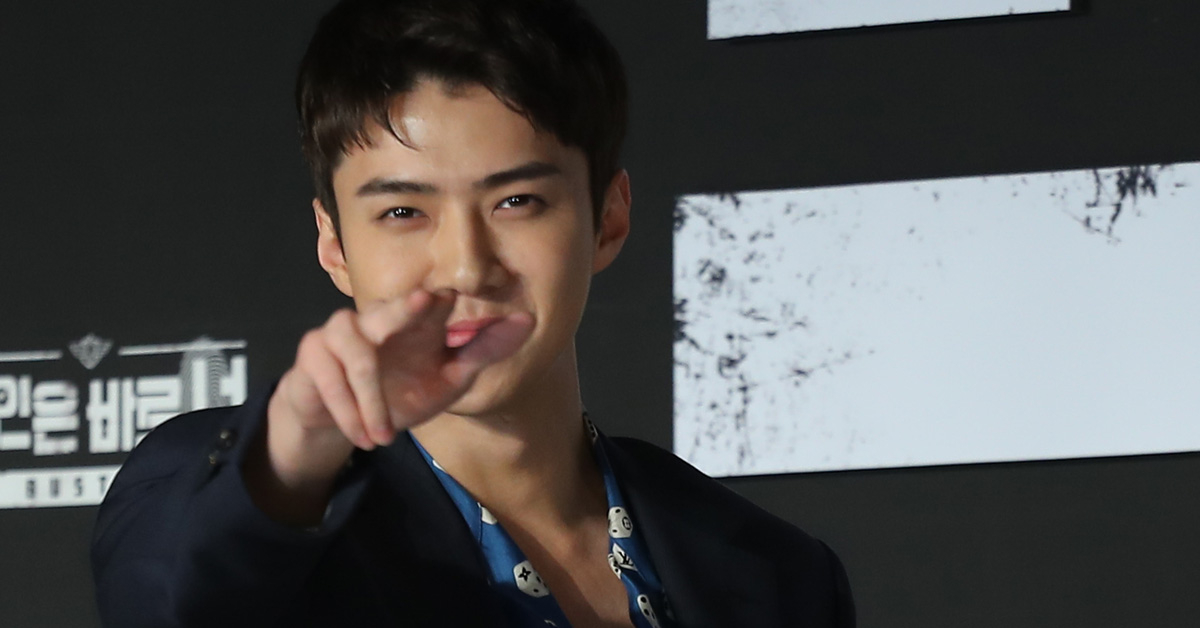 
“When I was in the sixth grade of elementary school, I was eating Tteocbbokki and got a road casting from the SM Entertainment, but I rejected. Then later, I took audition and I got into SM, which was a pretty unique case. Since then I started my trainee life"

“When I received a road casting, I wasn’t really interested about becoming a singer. Since then, I got interested and took the auditions only from SM for four times for two years and at last, I was able to get into SM Entertainment when I was in the second year of the middle school. Since I got more training, I got more interests, so I did really hard”