WANNA ONE To Celebrate Their First Debut Anniversary with WANNABLES 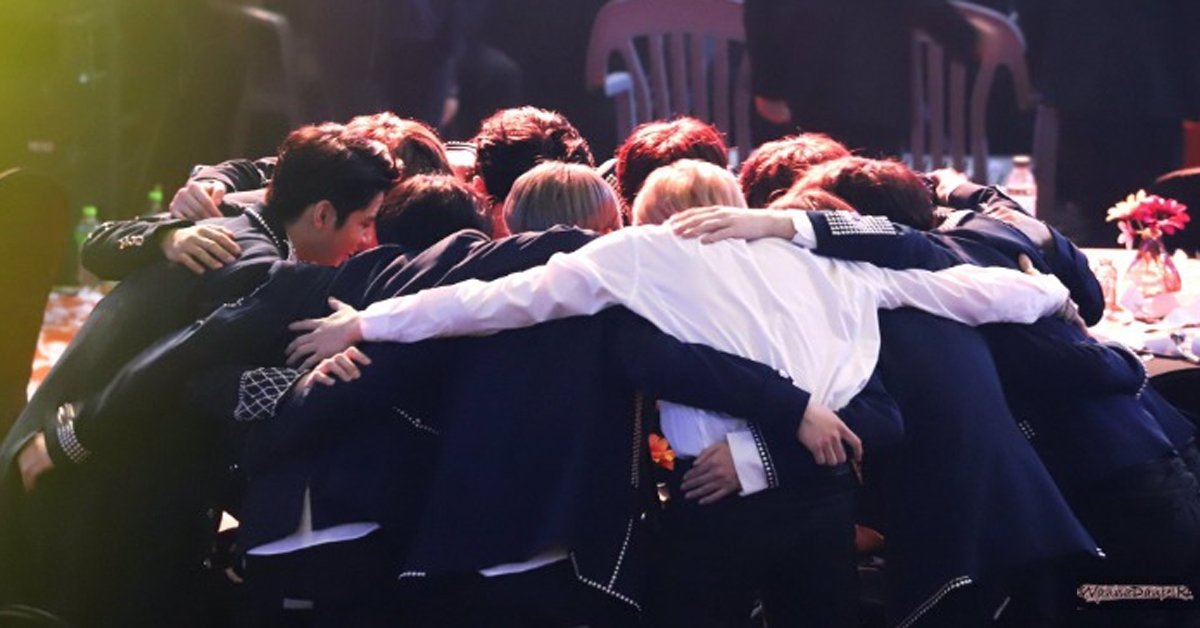 
Wanna One is to celebrate its first debut anniversary.


Wanna One is a project group produced by Mnet's survival program Produce 101 season 2. The group debuted with their first mini album 1X1=1(TO BE ONE) on August 7, 2017, and immediately rose to stardom by sweeping every music charts.

At midnight on August 7, Wanna One's official Twitter account disclosed a group photograph with a title "Wanna One 1st ANNIVERSARY".

Members also delivered a message to their fans "A very special, and blissful year with our Wannables. Let's keep taking the same path forever. Thank you, and love you Wannables ♥."


Not only Wanna One, but Wannables have also prepared something to celebrate the group's first anniversary. They made a full-scale real-time trending hashtag on Twitter, #365 days_together with_Wanna One_thank you and sent the congratulatory message "Love you, Wanna One" on domestic major portal sites.

Wanna One is expected to carry out a V LIVE at 8 pm this day to communicate with Wannables, and are in preparation of an event to interact with fans in celebrating its first anniversary.