Red Velvet's new album will include an English version of Bad Boy!


It has been revealed through an exclusive report of Billboard, that the bonus track of Red Velvet's upcoming mini album, Summer Magic, will be Bad Boy's English version.

Billboard wrote, "We have confirmed with SM Entertainment that there is a connection between that album(The Perfect Red Velvet) and the upcoming EP(Summer Magic), as the latter will feature an English version of the former’s single 'Bad Boy'". 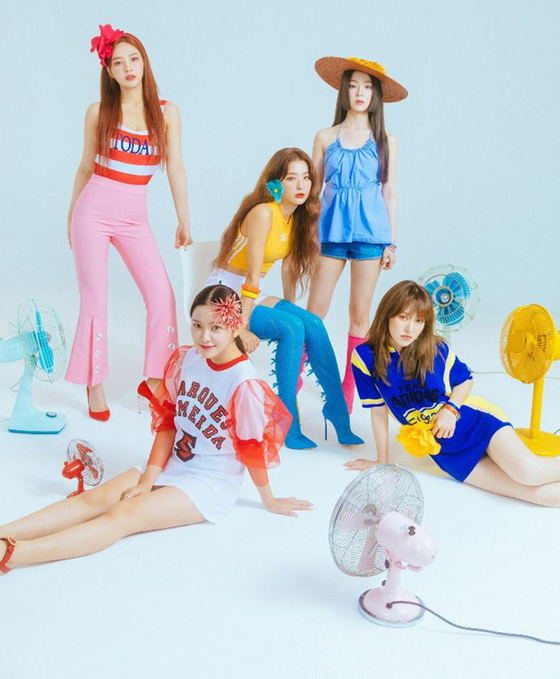 
Hearing this, international ReVeluvs got hyped at the fact that they'll soon be able to listen to the studio version of Bad Boy in English.


Red Velvet's new album is to be released on August 6, with Power Up as the title song. They have already confirmed their appearance on several variety shows including Weekly Idol, Idol Room, and Knowing Bros.