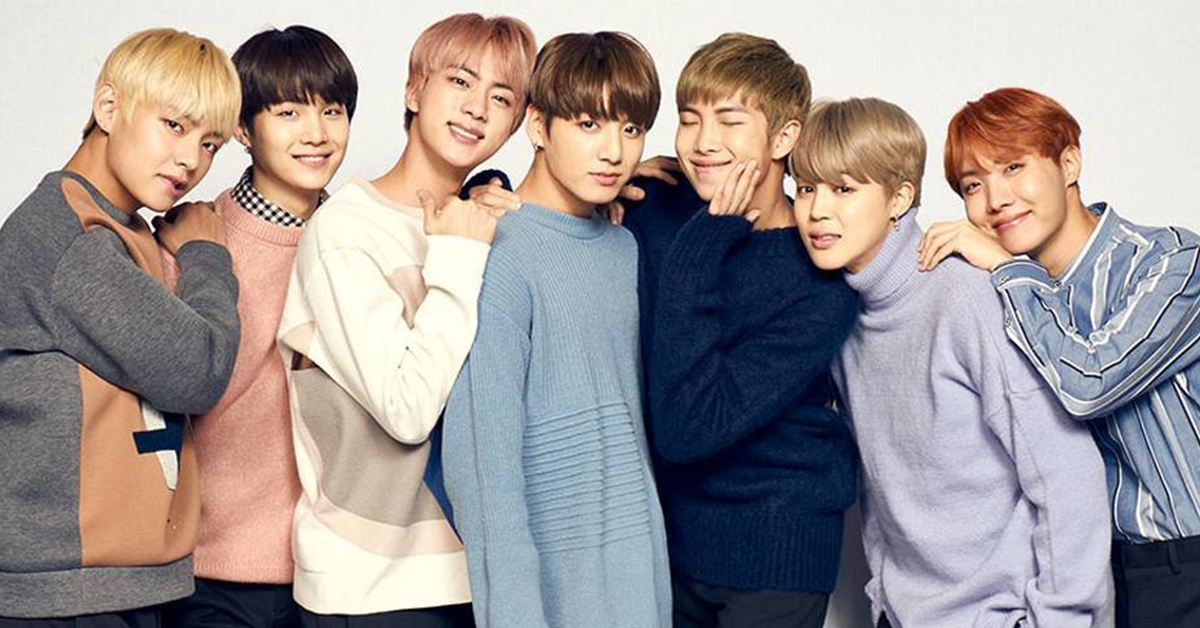 
It is no exaggeration to say that 2017 was the year of BTS and Wanna One. While this might have been the best season for two groups, it might have been vast, and challenging year for the rest of the boy groups and the person interested, in planning for a new concept and marketing strategy.

Seek for the timing before this group comes back!


On top of last year, BTS in the first half of 2018 made a sensational achievement by topping the Billboard album chart. And now it became a fact that a team like BTS would take all the highlights, including issues and chart records upon one's comeback. As this type of phenomenon greatly impacts alternative idol groups, it should bother plenty of entertainment companies.

One of the staffs mentioned "We did not plan to think ahead of the interregnal of BTS or Wanna One. But once we share our comeback schedule with other teams, schedules can be adjusted about 3 weeks back and forth."

The others have said "You might have noticed that many of the male groups have been releasing new tracks in June and July. Boy groups won't probably come back in August to overlap with BTS."

And this was true. None of the boy groups except for N.Flying made their comeback in the third week of May when BTS came back with LOVE YOURSELF: TEAR.

BTS is to release LOVE YOURSELF: ANSWER in the upcoming August.