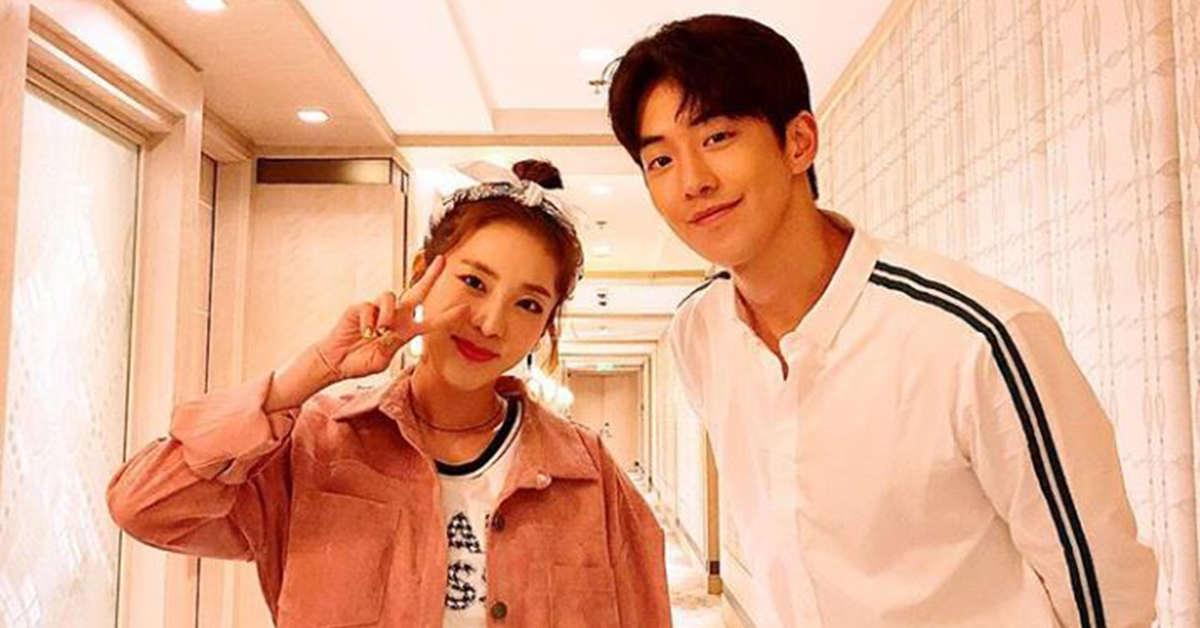 
Sandara Park, a former member of 2NE1, and actor Nam Joo Hyuk gathered in the Philippines. And the photo Sandara took with Joo Hyuk is making their fans' heart flutter.

They look cute together! 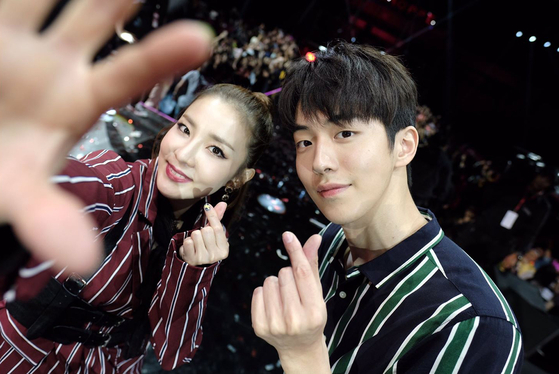 She also added a hashtag #매너다리(manner legs), which refers to the considerate gesture of tall guys bending their legs to be at similar eye level with the person next to them. In the picture, Joo Hyuk has put his feet wide apart and bent his knees for Sandara who's much shorter than him.

Fans are showing reactions such as, "Nam Joo Hyuk has great manners!", "Both of them are so cute", "I want to stand in between them!"