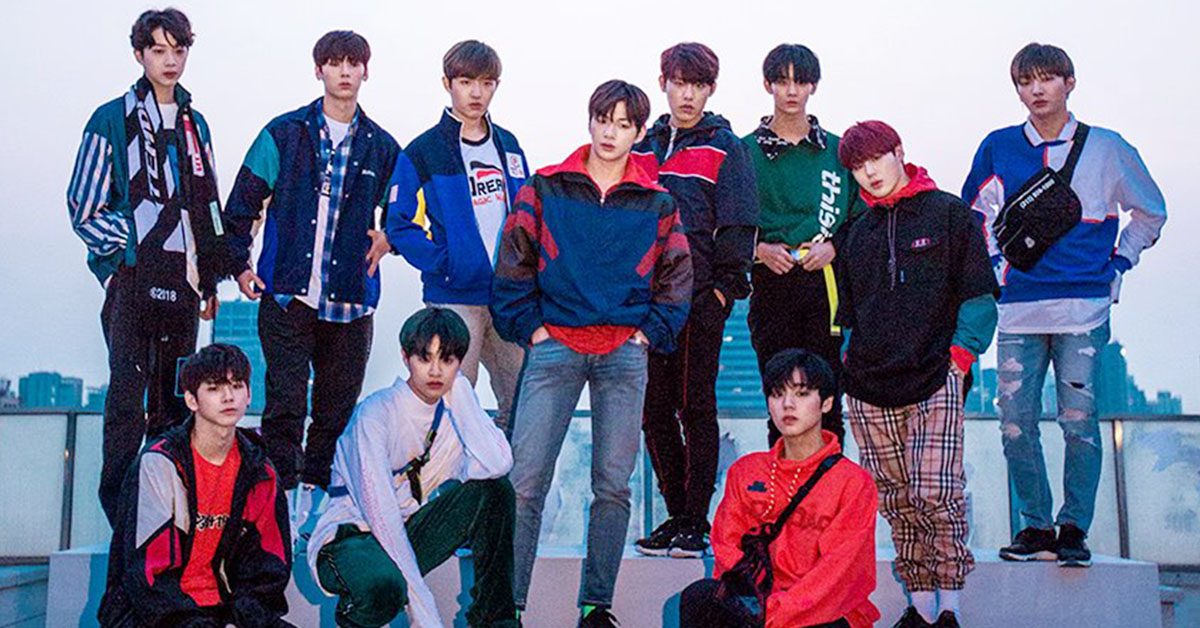 
It seems like Wanna One is suffering a lot from disrespectful fans.

Sasaengs, please respect your idols if you truly love them!!!

On July 29, Wanna One's agency, Swing Entertainment, announced via Wanna One's official Twitter, "Due to hardcore fans who are violating Wanna One members' privacy and break time by using the same flights and hotels with the artist, not only Wanna One, but also unrelated citizens are being harmed. The extent of these behaviors are growing more serious as the tour progresses, and the mental stress the singers are receiving are also intensifying."

It has been told that some fans are staying stationed 24 hours everywhere Wanna One goes, including hotel lobbies, fitness centers, swimming pools, restaurants, elevators, and parking lots, and that they are even taking photos and videos of the members.

Swing Entertainment wrote, "The artist's image is being damaged by the behaviors of taking pictures at places where shooting is legally prohibited (including customs and security). Please refrain from such behavior."

Moreover, the agency also clarified the controversy over the picture that has been suspected as taken in front of Wanna One's hotel rooms. The announcement stated, "The photo is 100% false, and that kind of situation is impossible to happen. The floor Wanna One stays at cannot be entered by any outsiders except for related staffs, and a team of guards is accompanying and residing by the artist 24 hours."