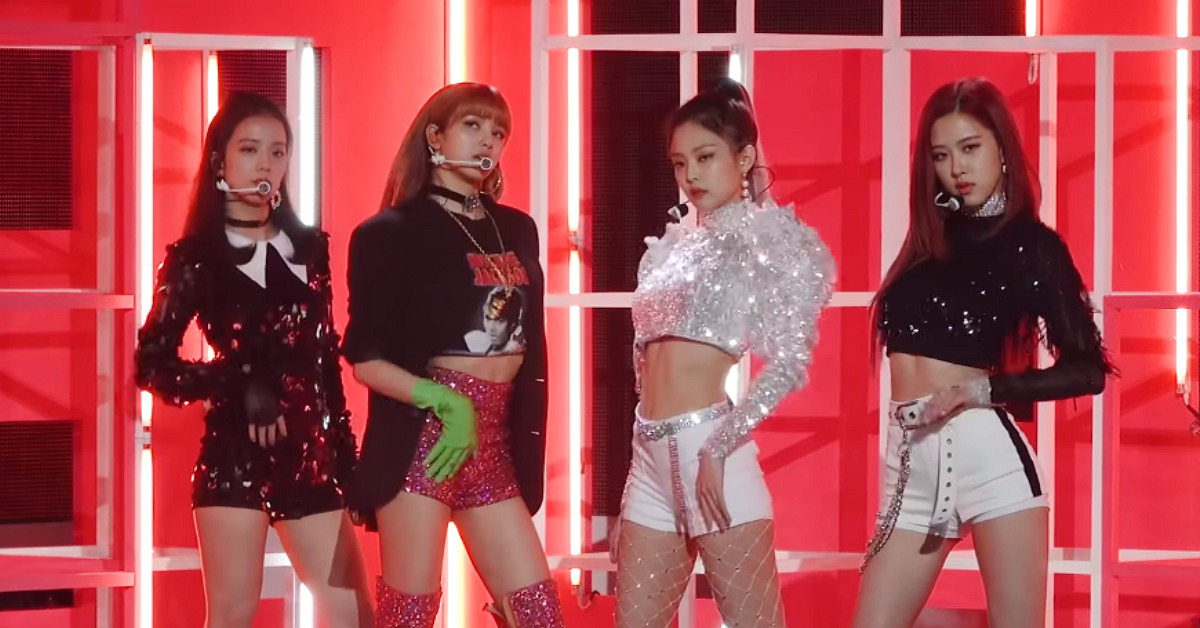 Although BLACKPINK's popularity is skyrocketing, even creating a worldwide craze, it seems like their CEO, Yang Hyunsuk's standards are still way up high.


BLACKPINK appeared on KBS Cool FM's AKMU Suhyun's Volume Up on June and expressed their feelings about returning after a hiatus of one year. When Suhyun asked, "What was Mr.Yang's reaction to DDU-DU DDU-DU?", Jennie hesitated for a moment, saying, "Can I say this..."

As Suhyun encouraged her saying, "You can! I'm here!", Jennie confessed, "He monitored our stage and said, 'Do better', 'It's was a little bit disappointing and lacking'. "

Jennie went on, "About us getting positive responses, he told us to 'Cheer up' and encouraged us. I guess he has high expectations of us and wishes us to show a perfect stage, so he said, 'I hope next week, you guys cheer up and perform more powerfully'. Hearing this, we could strengthen our resolutions once again."

Suhyun, who's a fellow YG artist, reassured them, "He only monitors and gives feedback right away to people he really loves and cherishes. I'm sure it means that he has that much affection for BLACKPINK."