"BLACKPINK Is the Artist I'd Like to Produce the Most," Says ZICO


Rapper and producer Zico picked BLACKPINK as the group he wishes to work with the most.

I'll be waiting for this, YG!

On July 18, Zico appeared on MBC Radio Star, along with Yoon Sang, Kim Taewon, and Jo Hyun Ah, all of whom are well-known producers or mentors.

On this day, Zico mentioned that, other than Block B, he's also active as a member of FANXY CHILD. "It's a crew in which we do music together. Artists such as PENOMECO, Crush, and Dean are in it," explained Zico. 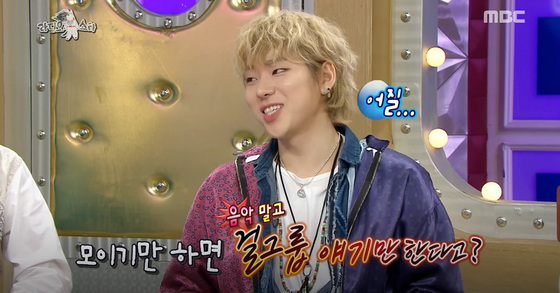 
Upon hearing this, Yoon Jong-shin, the host of the show, asked him, "I heard that you guys only talk about girl groups when you gather?" Zico anxiously replied, "Oh no, I knew you would put it this way!"

Zico explained, "It's just one of many subjects of our talks. Girl groups were just naturally mentioned as we were talking about what we're feeling in our lives."


He mentioned TWICE and BLACKPINK as the girl groups they talked about recently, and when questioned, "While you're getting loads of requests for producing, you say there's a particular artist you have an eye on?", he answered, "Yes, it's BLACKPINK". 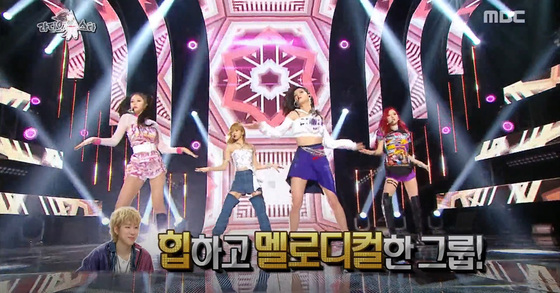 
Zico further explained, "I have a feeling that I'll be able to create something fun. The vibe of BLACKPINK itself is hip and melodic, so I thought I can do well if I produce their song." Yoon Jongshin predicted, "If you say something on Radio Star, everything comes true!"