What MOMOLAND's Members Earned Thanks to the Success of 'Bboom Bboom' 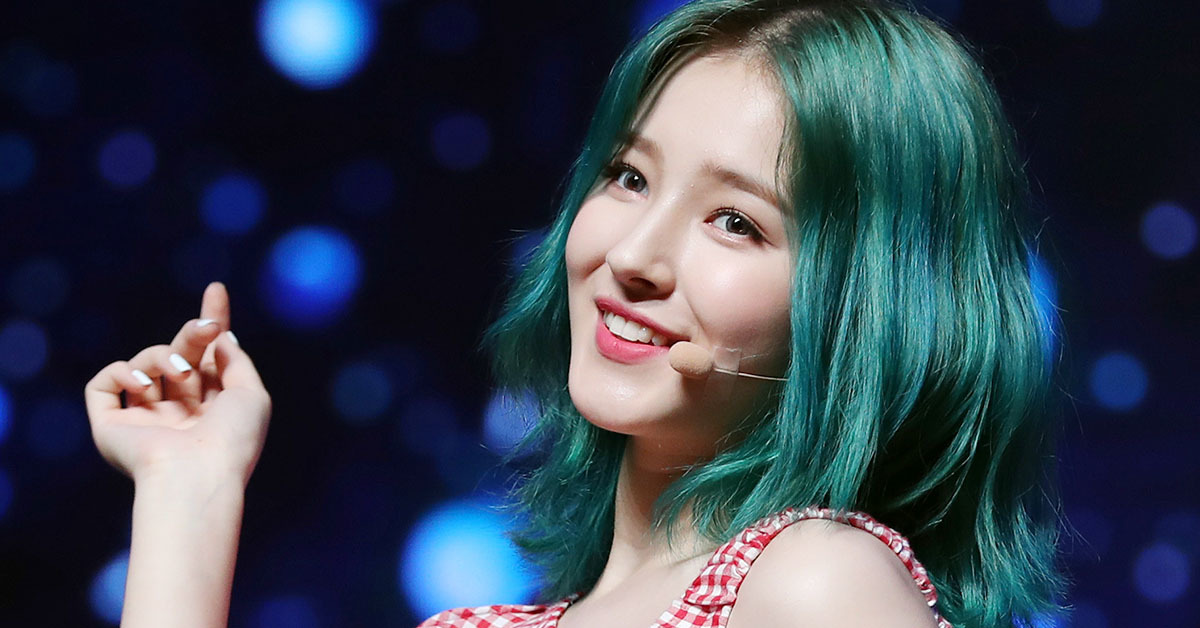 
Philippines contributed a lot to their success!

MOMOLAND shared their episodes about the popularity of Bboom Bboom in the Philippines. Behind stories related to their hit song were shared through an interview Nancy and Nayun had with an entertainment media on July 15. 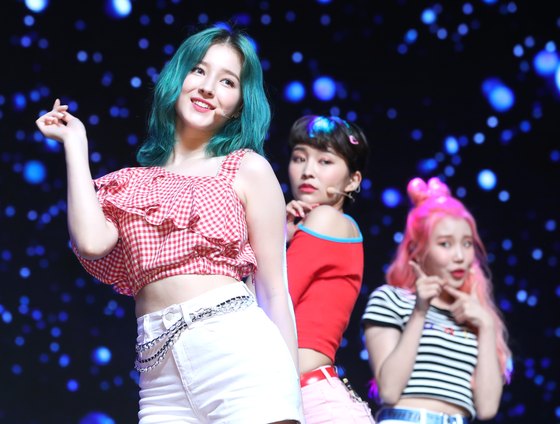 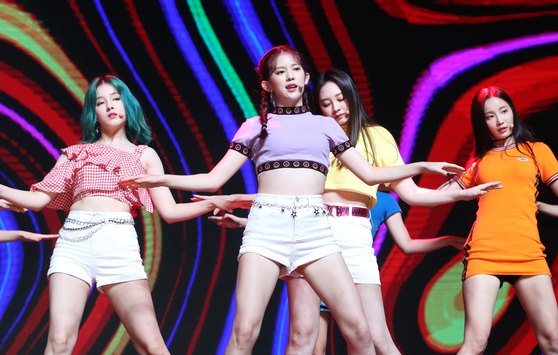 In May, MOMOLAND's Bboom Bboom was ranked No.1 in the Philippines on the chart announced by 'World Music Awards', international awards show. Bboom Bboom had beaten all the hit songs of numerous pop stars; Tagpuan by Moira Dela Torre was at No.2, Have It All by Jason Mraz at No.3, and Perfect by Ed Sheeran at No.4.

Thanks to Bboom Bboom's hit which spread as far as the Philippines, MOMOLAND members were finally given permission to use cell phones. It was after three years since debut.


However, Nancy and Nayun told that at first, members did not expect Bboom Bboom to be such a big hit.

Nancy said, "I worried a lot because it was a song so different from MOMOLAND's previous concepts. We tried harder to adapt to the change and I believe fans acknowledged that." Nayun also said, "Members didn't really like Bboom Bboom because it was such a drastic change. But I thought the song is really good from the beginning, so I expected its hit to some degree."