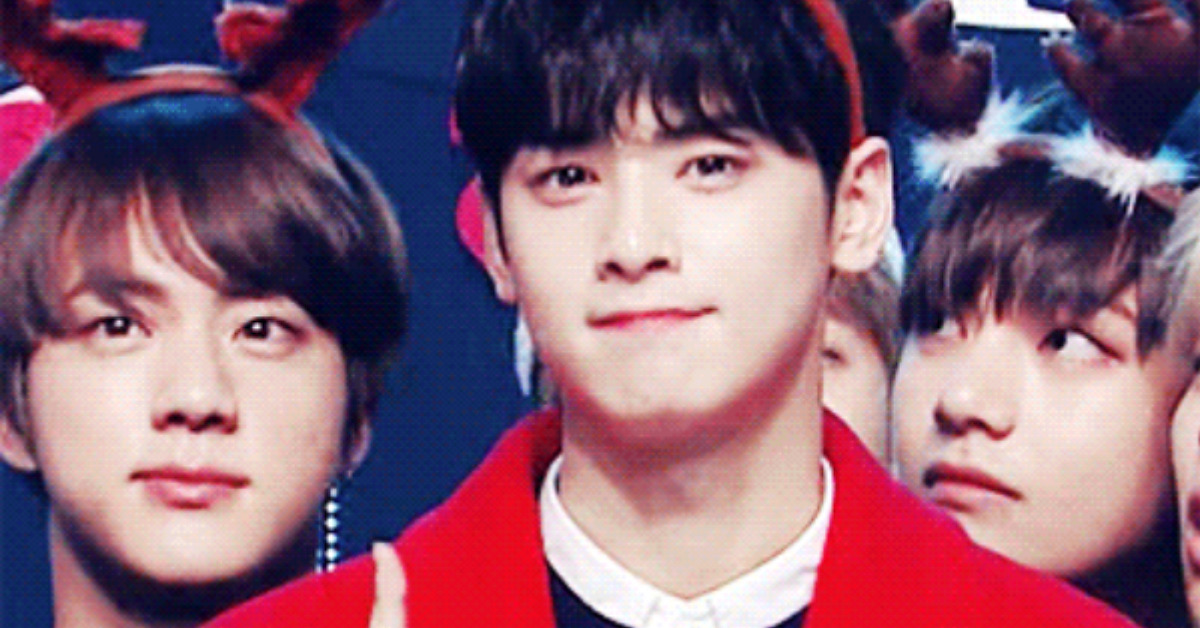 
Astro's Eunwoo is a "visual genius", and the "visual killer" because his good-looking makes the others look petty.


His visual is irrespective of sex. While Apink's Son Na Eun and BLACKPINK's ROSÉ are the known beauties, Eunwoo's visual wasn't inferior when they were once captured in one frame of the camera. His handsomeness simply overloads. 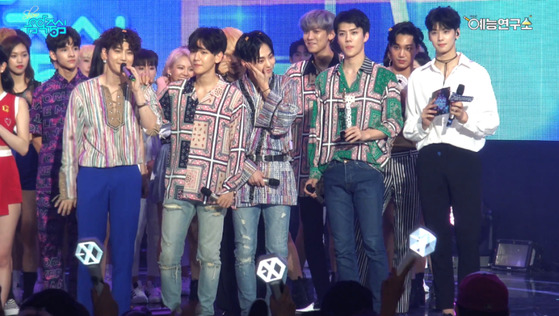 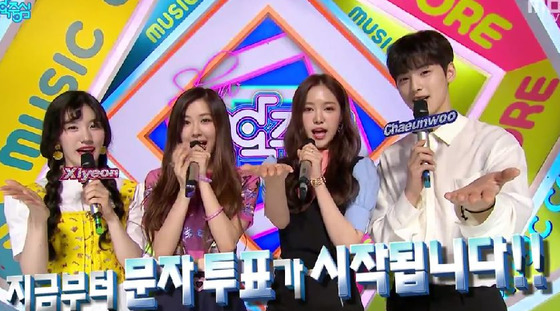 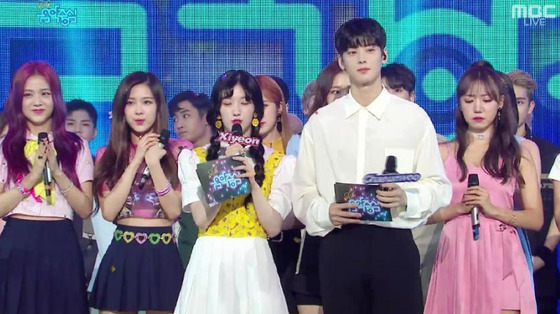 
But then, Eun Woo and BTS Jin, V were screened in the same angle. In this battling scene, Jin and V never failed us. Maybe because they are the "worldwide handsome" Jin and the "most handsome face" V.


Not only Jin and V but other BTS members including Jimin and RM came close to Eunwoo, but nobody looked petty next to him.