Japanese Trainees in 'Produce 48' Are Not Talented? A Former Member of Japanese Idol Was Questioned 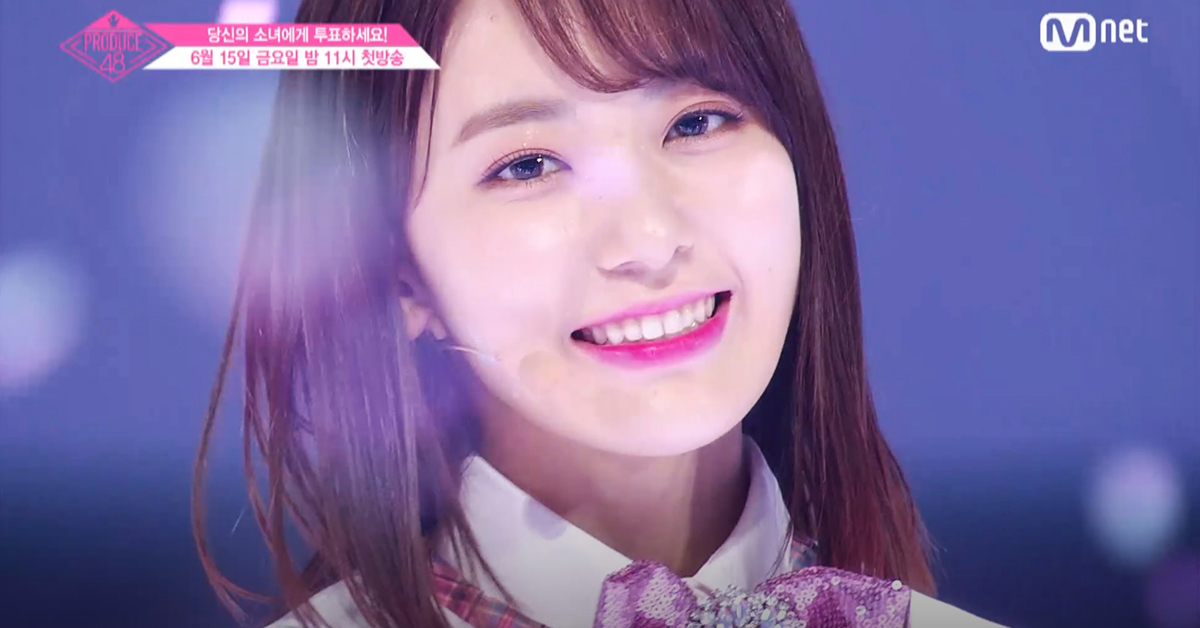 
What differentiates Produce 48 from its previous seasons the most, is the inclusion of Japanese trainees.

How would life as a Japanese idol be different from life as a Korean idol?


However, just by watching the show does not tell viewers much about how the culture and system of Japanese idol industry are different from Korea.

In order to get a better understanding, singer and actress Jeong Siyeon, who has lived as both Korea and Japan's girl group, was interviewed. In 2004, she was active as a member of Redsox in Korea, and from 2010 to 2012, as a member of SDN48's third generation.

Based on her own experience, she talked about how the two countries' idol systems are different. 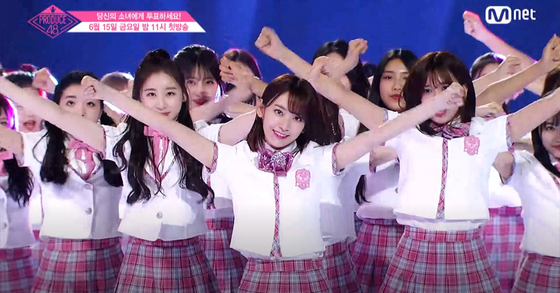 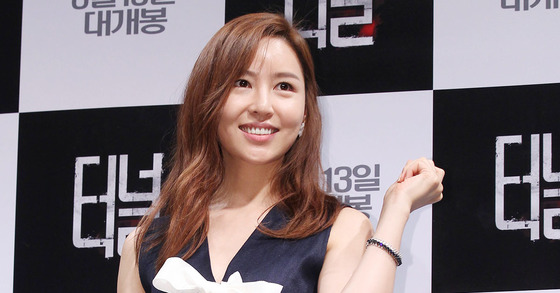 Jeong Siyeon who experienced the life of both Korea and Japan, Photo from Ilgan Sports

"Japan tends to prefer cute idols that would likely come out on animes. That's why not all, but most of their choreography is composed of cute movements. In terms of talent, Japan is more generous than Korea."


Unlike Korean idols who strive to show flawless performances, Japan puts focus on 'enjoyment' and 'growth'. Even if idols aren't perfect, fans keep supporting them and watch them improve.

Siyeon explained, "'We'll always stay by your side, so let's enjoy together!' is the original purpose of AKB48. Therefore, members chat a lot with fans and actively communicate." She further added, "As members slowly show improvement, album sales and amount of fans increase incredibly." 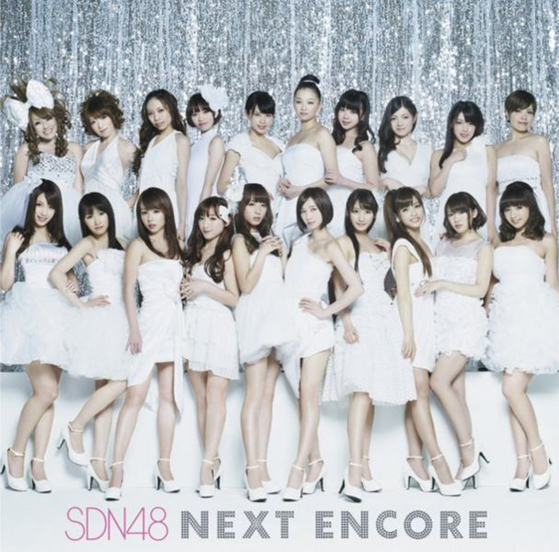 
Siyeon mentioned Korea's systematic training system, saying, "When it comes to training, Korea definitely stands ahead. In Korea, agencies provide each one of the members with makeup, costumes, and transportation support. But in Japan, there was no such thing. Since we had to move on our own, I myself had to take the subway."

On the other hand, she also pointed out that there are advantages to Japan's system. "Since the Japanese system lets idols manage more things by themselves, less budget is put into each one of the members. More options and chances were given to the members, and the loss that would come after failures were much less."


3. [KOREA] Culture of the younger generation / [JAPAN] Quite a lot of middle-aged fans


Korea and Japan's idol world also differ in the age of the fandom. While 10~20s are overwhelmingly the majority in Korea, in Japan, "There are fans who are young, but there are also many fans in the higher age groups, and both fans and idols don't think it's weird," explained Siyeon.

From the earlier era, AKB48 performed regularly at the 'AKB48 theater' located in Akihabara, Tokyo. 'An idol you can meet anytime if you want to,' is their concept.

"Japanese idols try to communicate intimately with fans through regular performances. On the other hand, Korean idols hold concerts once or twice a year, and even those little chances are allowed only to top groups." 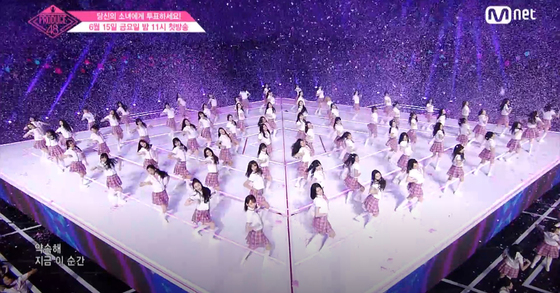 Korean idols' harsh diet is notorious. When asked about this, Siyeon replied, "Japan is the exact opposite."

"When I was in Japan, catering service was provided excellently; each meal was about 3,000 calories, and every meal was provided. The agency never told me to go on a diet. We managed our weights by ourselves, but if someone wouldn't want to eat, they just didn't have to. Also, Japan is not okay with plastic surgeries. Since diet and surgery are all related to safety issues, the agency didn't force us."

Lastly, Siyeon talked about the similarities. "The fact that all idols are desperate is the common factor. The agony of getting malicious comments, and the hope to enter the global market with the help of foreign members are also somethings that exist in both countries."