TWICE VS BLACKPINK, GYEONG REE VS CHUNG HA…Competition of The "Summer Queens" Has Begun

So excited to see all their performances!

While BLACKPINK had been dominating major domestic music charts upon their comeback with DDU-DU DDU-DU, TWICE lighted the fire of the big match by sweeping the upturn with their newly released song Dance The Night Away.

We also cannot leave out the female solo artists, Gyeong Ree, and Chung Ha. With individual and group artists' comeback following one after another, audiences are having high hopes in their performances.

BLACKPINK came back last month and had been taking the lead of charts in and out of the countries. 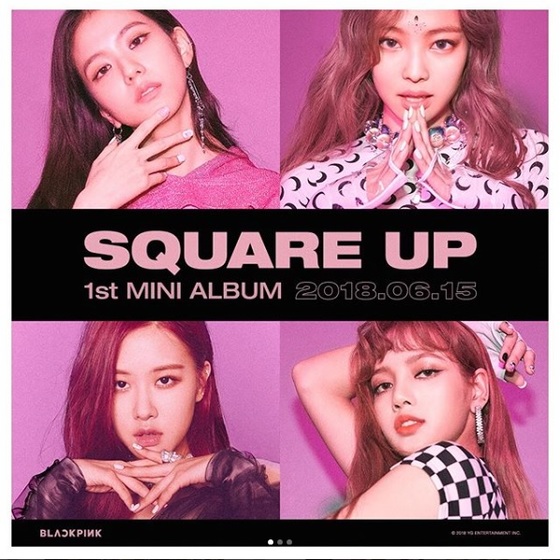 
With the group's release of first mini album SQUARE UP, their title song DDU-DU DDU-DU maintained it's rank atop until the recent date. And the song was crowned to attain second greatest hit within 24 hours of its release. In the midst of their trophy collections, TWICE came on the scene. These friendly-rivals are now set to compete.

TWICE's Dance The Night Away started off with the chart all-kill. 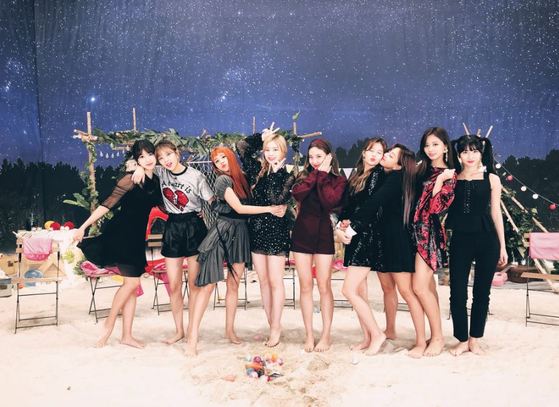 Competition between female solo artists is drawing people's attention too. Nine Muses' Gyeong Ree released a solo album for the first time in seven years since her debut, and Chung Ha also is coming back. But interestingly, they have a quite similar concept with a dreamy atmosphere. 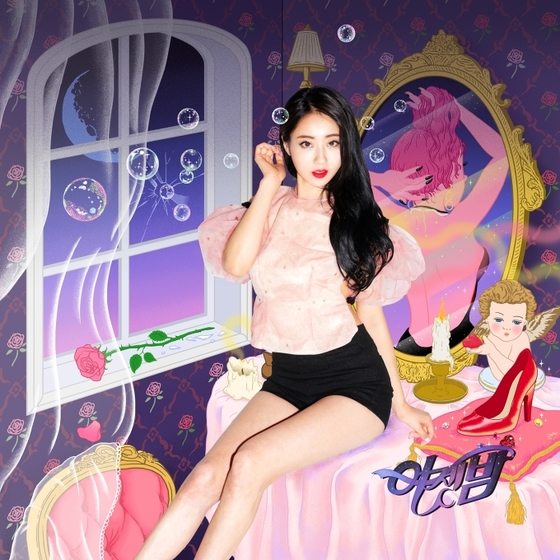 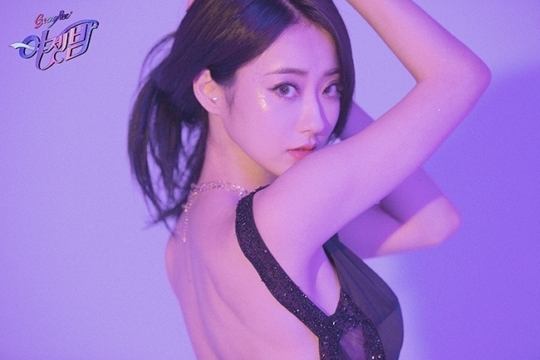 
Since July 5, Gyeong Ree began promoting her first single BLUE MOON. Together with her attractive voice and backup dancers with high heels, the song is being well received by the public. 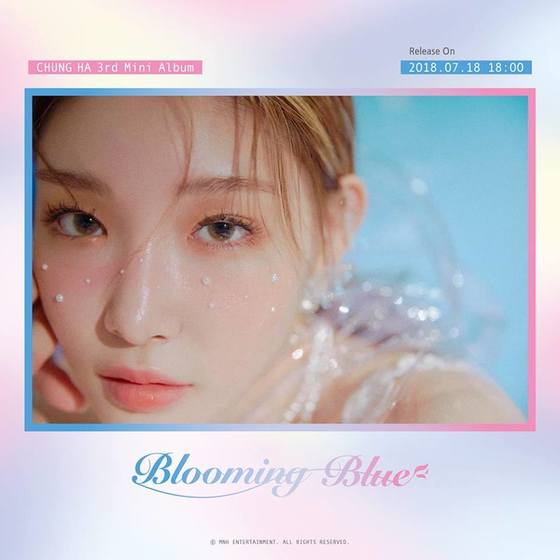 
Whereas, Chung Ha is returning on July 18 with third mini album Blooming Blue. Because of her previous tracks, Why Don't You Know, and Rollercoaster which received overwhelmingly positive responses from the audiences, expectations are high for her.