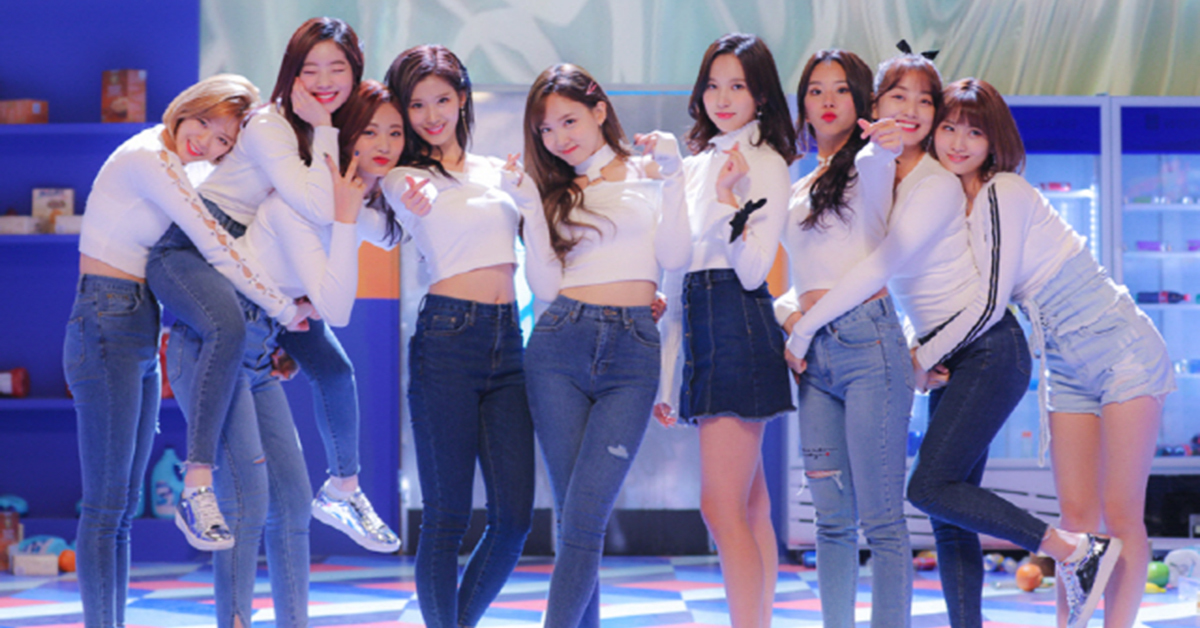 
TWICE's MV of Heart Shaker, which was released last December 11, reached 200 million views at the point of 8 pm, July 11.

It's already their 5th MV with over 200 million views! 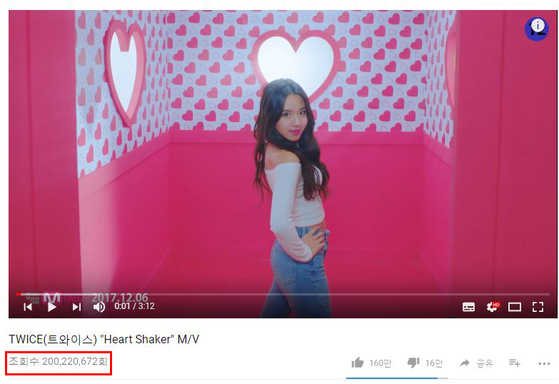 Adding TWICE is setting an 'eight times in a row breakthrough of 100 million views', as all of their titles released, starting from Like OOH-AHH to What is Love, have all succeeded in garnering over 100 million views.

TWICE's new release, Dance the Night Away, is also gaining huge popularity, still keeping the top place on major streaming charts until the fourth day since its release, July 12. 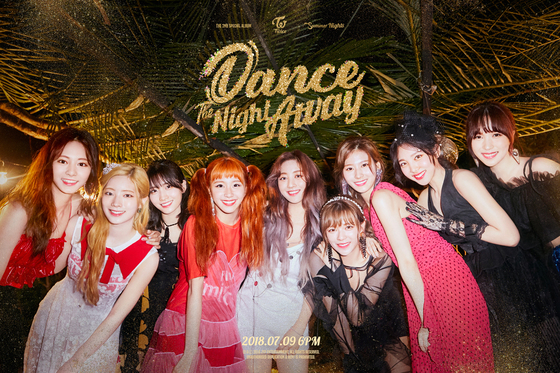