BTS Visited 'THIS' Restaurant in the Philippines And Their Favorite Menu Was…! 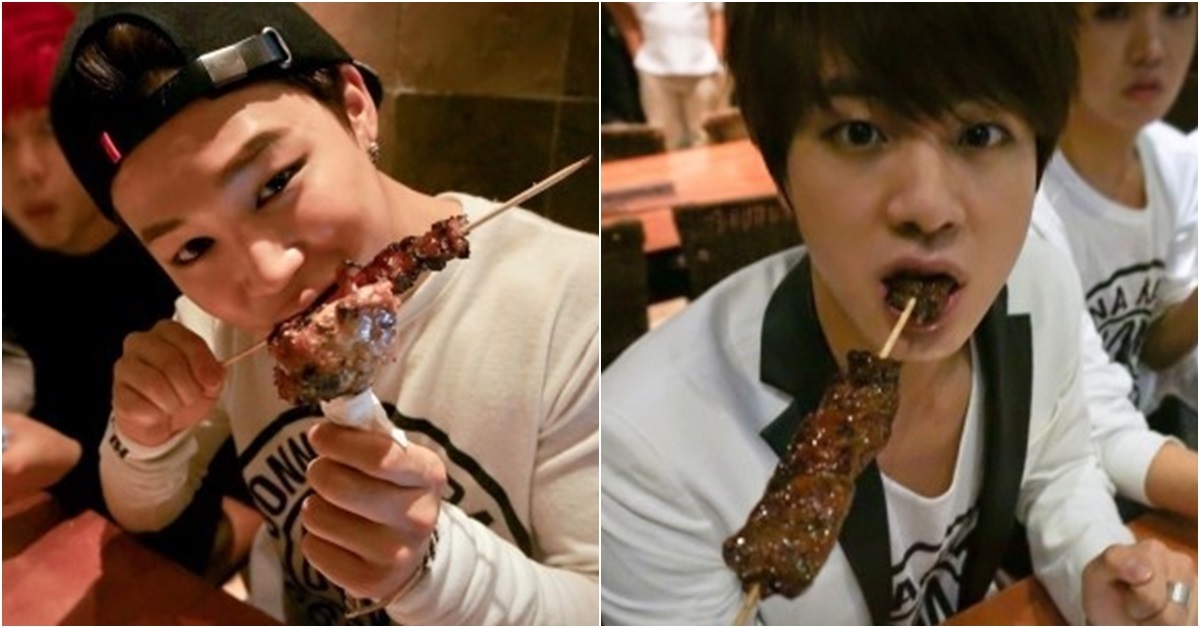 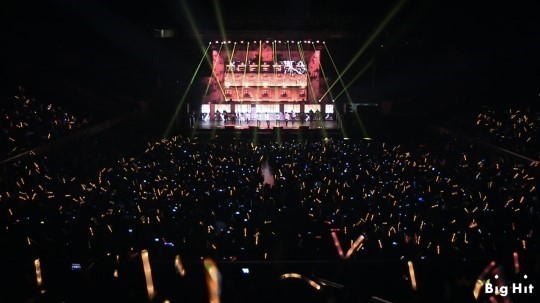 
BTS visited Manila, the capital of the Philippines, for their WINGS TOUR last year. But in fact, their first visit to the Philippines was December 2014.

Which restaurant would you recommend to BTS for their next visit?!


At that time, BTS' agency BigHit Entertainment conveyed through a press release, "We were very thankful for all the fans who visited the concert, despite the fact that it was BTS' first concert held in the Philippines."

Wanna take a look at their baby-like faces four years ago? 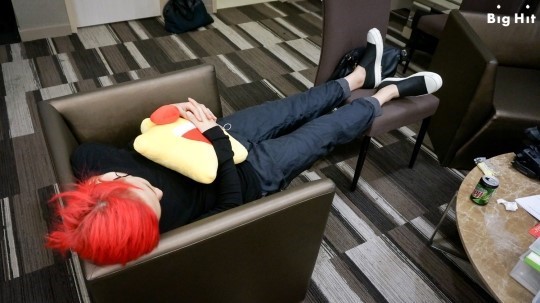 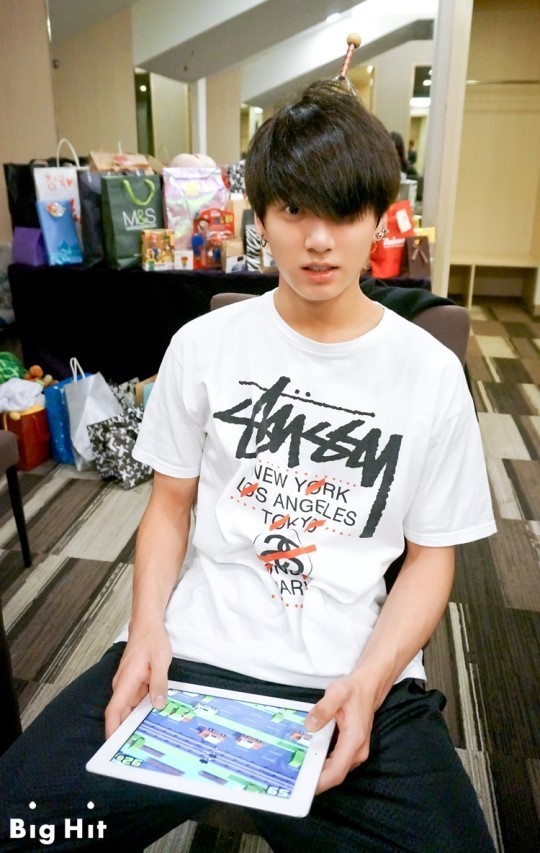 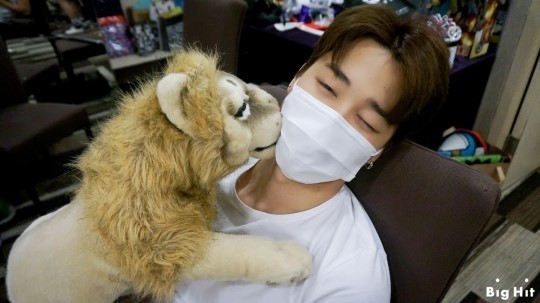 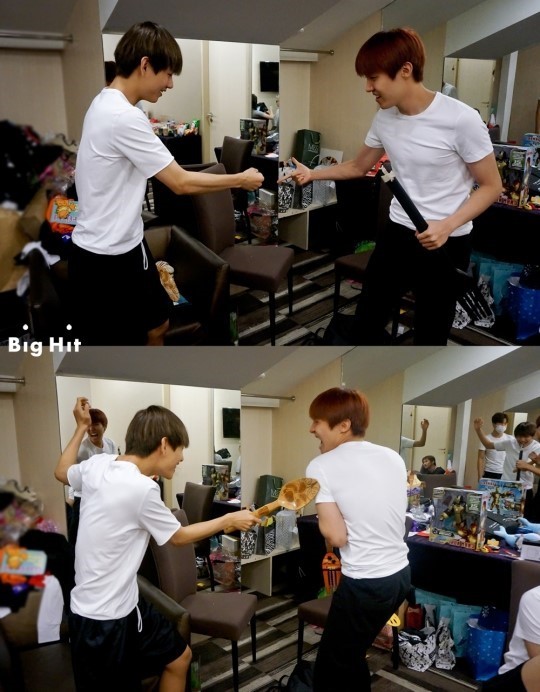 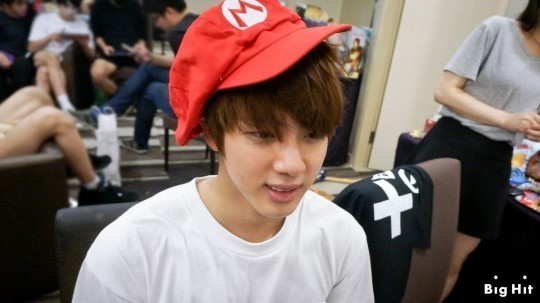 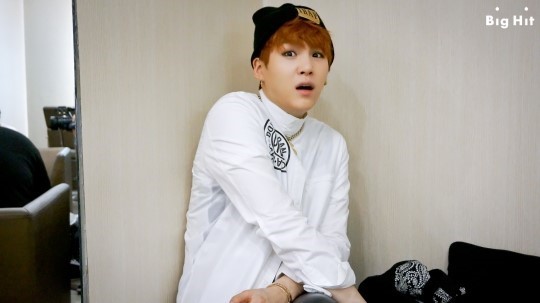 
As the waiting time got longer, they started spending their time doing games and playing around with dolls in the waiting room. 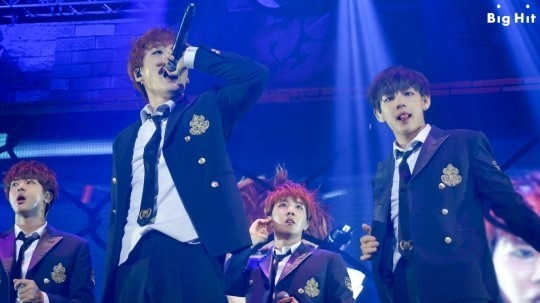 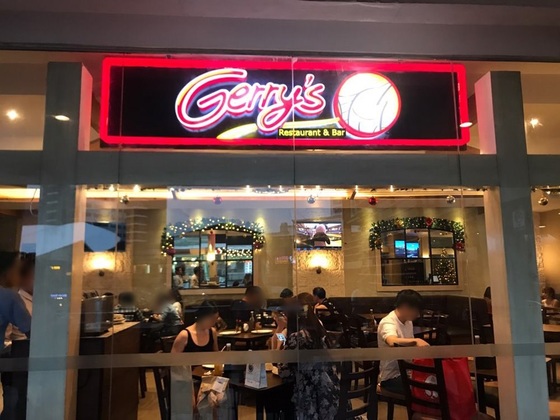 
After finishing their performance, they went to a Filipino restaurant, driving the place into a frenzy. The restaurant they went to, was a franchise restaurant beloved in the Philippines, called 'Gerry's Grill'. BTS' favorite menu there, was PORK BBQ. This BBQ is also highly recommended by Korean tourists who have gone to the Philippines. 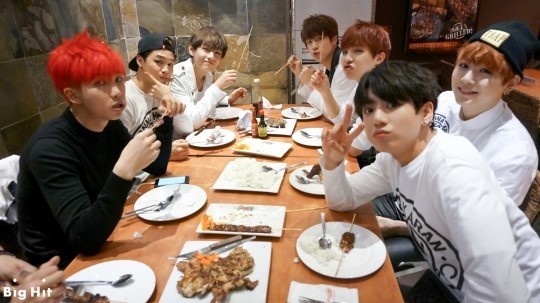 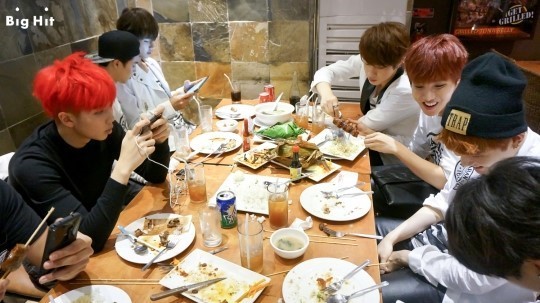 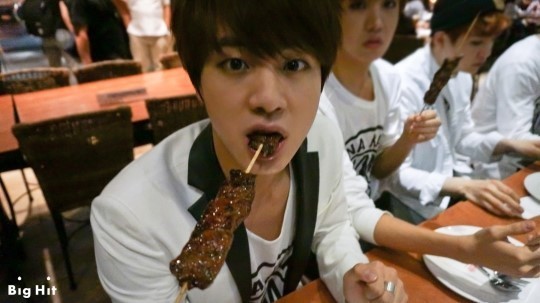 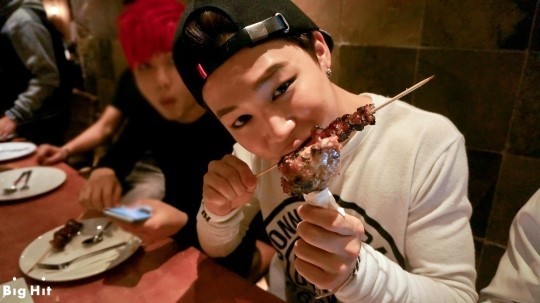 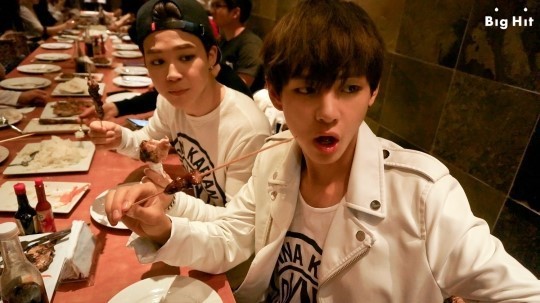 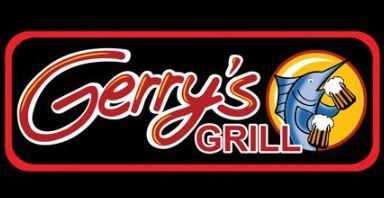 As the fact that BTS visited Gerry's Grill became widely known, Korean netizens also started mentioning this place a lot. Sadly, the branch BTS went to, the BlueWave Macapagal branch, had shut down last year. BTS will never be able to visit the same place again. Are there any more good places to eat in the Philippines you'd like to recommend to BTS?