Even Created a 'Sold Out Crisis'! What Are the 'Xiumin-tems'?

Cosmetics used by Xiumin at MBC 'It's Dagerous Beyond the Blankets' aired last year September, Photo from MBC Screenshot


Xiumin of EXO quickly rose as an idol who's brilliant at 'self-care', as the sight of him applying various skin care products was spotted from MBC It's Dangerous Beyond the Blankets last September. In particular, the products he used were sold out instantly, creating a nationwide 'out of stock' situation. Fans are calling the products he used as 'Xiumin-tem(Xiumin+item)'.

He's been using them all through the year!


There were even suspicions that he had used the cosmetics as an advertisement. But surprisingly, when he appeared on the same program in June this year, he was using the identical products 'again'. This indicates that they are genuinely Xiumin's favorite items. Take a note of these yearlong favorite products of Xiumin; you might wanna get them when you're in Korea! 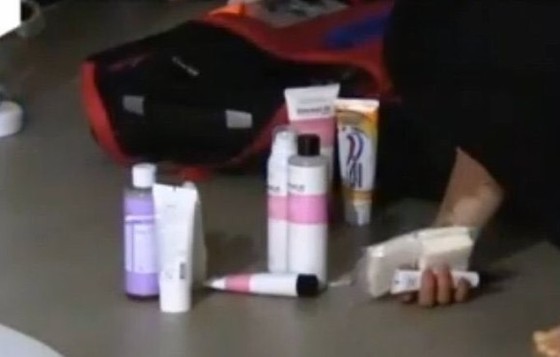 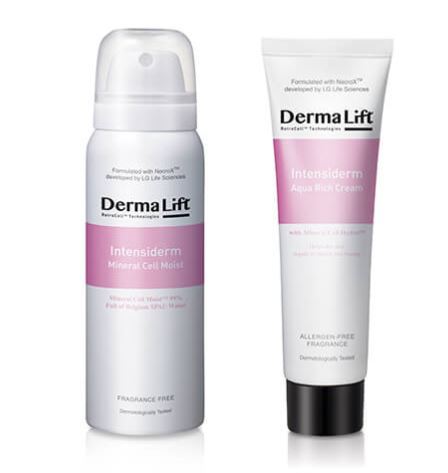 
Xiumin is using 'Derma Lift Intensiderm' series. Derma Lift is known as a cosmetic brand designed to help with skin soothing and skin condition recovery. Specifically, the Intensiderm series Xiumin favors is a skincare line that provides moisture and nourishment to a sensitive dry skin. It's been told that he uses almost all the products of the Intensiderm line, including Mineral Cell Moist, Rich Toner, Milderm Hyaluronic Eye Lifting Cream. 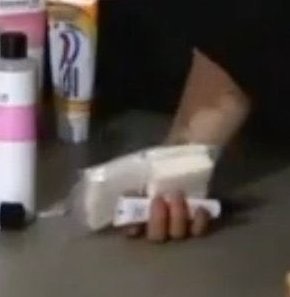 
Xiumin uses this cotton pad from a Japanese brand, Silcot. Cotton pads from this brand are known to have great absorptive power, and therefore, are better at keeping moist than other cotton pads.


Pause here! Q. Which mask pack does Xiumin Use? 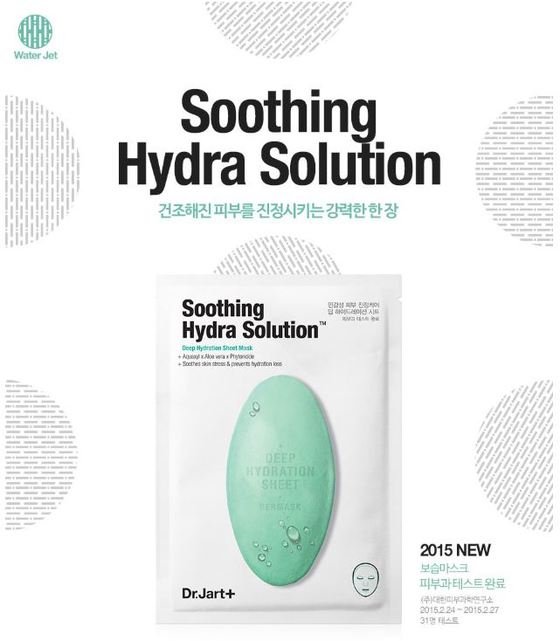 
Along with his skincare products, we could also see him using a mask pack in the episode aired in June. The one he used was 'Dr. Jart+ Dermask Water Jet Soothing Hydra Solution Pack'. It looks like Xiumin considers moisturizing as most important for his face.

All these 'Xiumin-tems' introduced here, can be purchased from Health & Beauty Stores of Korea such as Olive Young. Give these products a try! Who knows if you'd be able to turn your skin into a soft and glowing one like Xiumin!