EXO Members Say With Tears, "Living as an Idol for Six Years Is…"

Since they debuted on April 8, 2012, they never stopped racing towards the top and over their limit. While they have grown up to be one of the most representative boy bands of K-pop, they revealed their candid feelings about 'living as a top idol'. This was at SBS Park Jinyoung's Party People aired last year's October.

On this program, when the host Park Jinyoung asked D.O. "Do you feel like living as a star suits you or is there something that doesn't suit you?", he answered, "I think there are a lot of parts that don't suit me." 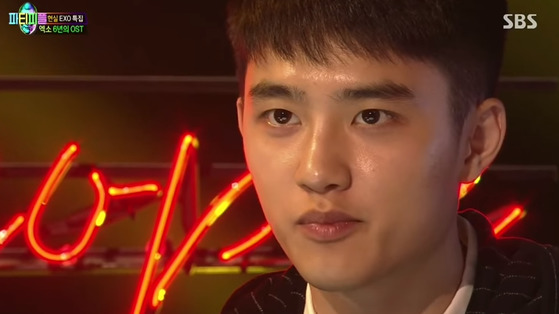 
"To be honest, I think not being able to walk freely on the streets in our twenties is a very difficult thing. So there were a lot of times when I wanted to give up. I'm being really frank here. I guess everyone, people in other jobs, would also have their own difficulties, but I personally endure, thinking about the happiness of being together. I just keep going, thinking about that." (D.O.)

What D.O. tried to say was that, while he knows that he's not all that different from other twenties, he just has to focus on the happiness of being together with EXO to continue his career. Listening to D.O.'s words, Chen added, "All of us have the same thoughts as D.O. What we're doing is just specialized, not special." 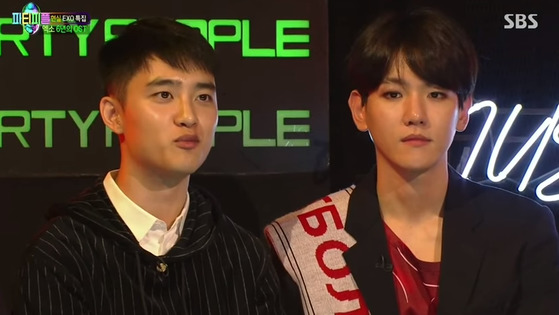 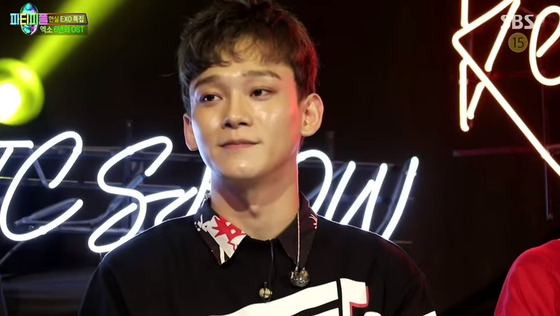 
"All of us have the same thoughts as D.O. What we're doing is just specialized, not something special compared to others. We're receiving a lot of love for our job, so knowing how to return for that love is also a part of our job." (Chen)


"I believe it's a very grateful thing that we get a lot of love and that many people care about me. Thinking about that becomes a driving force to keep going. I think it's a blessed and grateful job," (Chanyeol)


Even under many hardships, EXO members are withstanding all the troubles for the group and their fans. It is truly a mature mindset worthy of a six-year-old global idol.

Upon hearing EXO members' honest stories, fans commented, "I'm so thankful for them that, even when they have received a huge love for six years, they never changed and kept their first motivations."