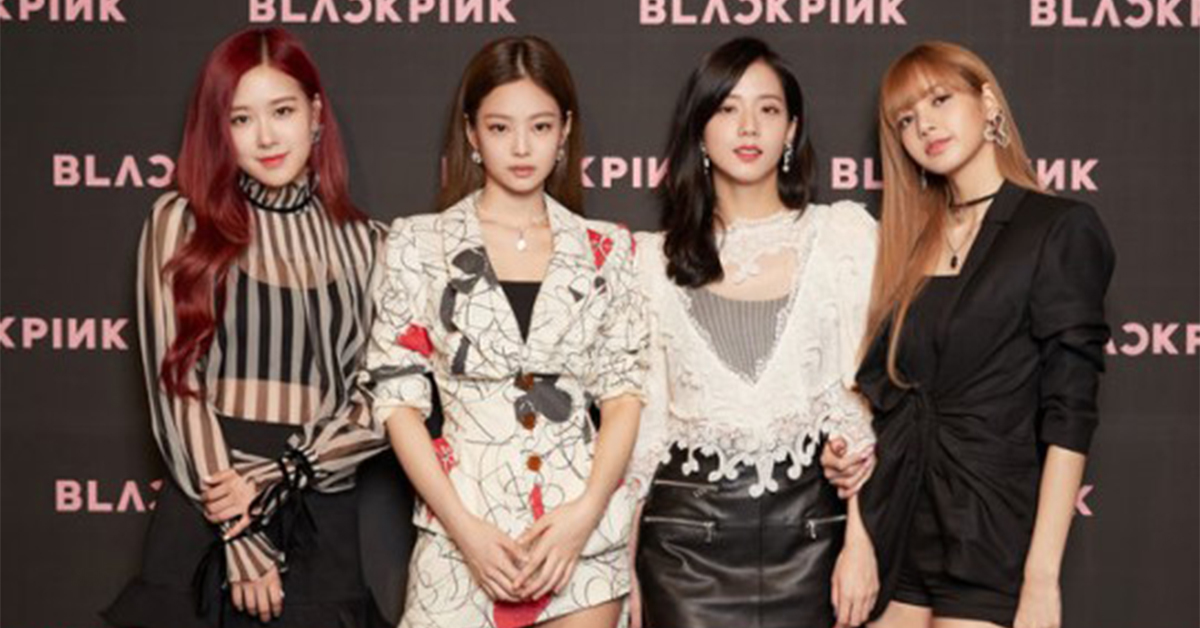 
BLACKPINK visually proved their global popularity with the world's fastest music video hits in the history of a group singer.

Foreign presses including US's Billboard and UK's Metro on July 5 reported that the group's title DDU-DU DDU-DU received 3.62 million views in first 24 hours. This record is the leading rank as the K-Pop group while it ranked second worldwide after Taylor Swift's Look What You Made Me Do with 4.32 million views. On top of BLACKPINK, Psy had 3.6 million views with Gentleman and BTS had 3.59 million views with FAKE LOVE. 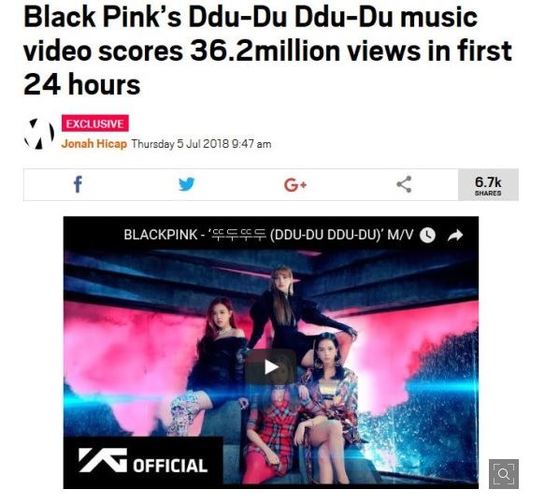 
BLACKPINK appeals their visual, ability, and performance in worldwide countries through their first mini album SQUARE UP and the title song DDU-DU DDU-DU. The song was ranked 40th on Billboard 200, and 55th on Hot100, making historical achievements as the female K-pop group.

And with the most recent interview with Billboard, JENNIE and ROSE's fluent English aroused the curiosity of international fans. Foreign presses on the group's achievement highlighted "This is one of the impressive record made in the K-pop scene."