Why Are ARMYs Displeased with the Article 'BTS & BLACKPINK's Quite Different Billboard Occupation Story'? 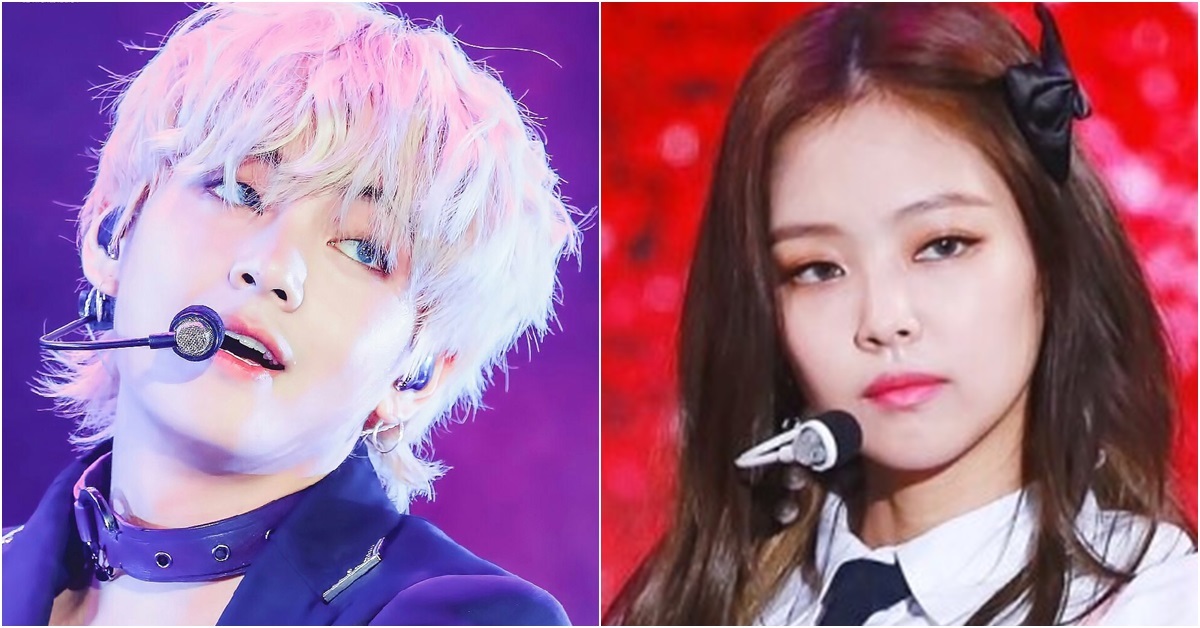 
Fans of BTS are displeased at an article released by a Korean entertainment media. This article titled, 'BTS & BLACKPINK's Quite Different Billboard Occupation Story', attempts to suggest a comparative analysis of both groups' achievement at Billboard.

BTS' success is due to Social Media, while BLACKPINK's is due to their music???? 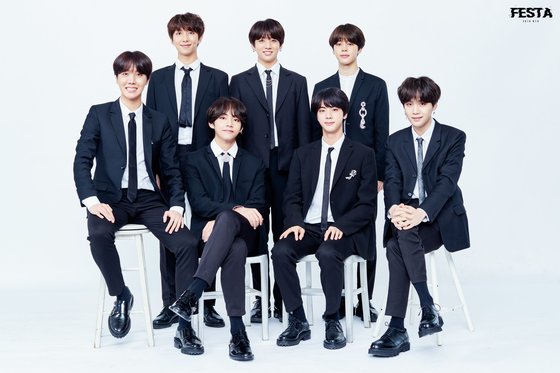 It mentions the fact that BTS and BLACKPINK both put their names on Billboard 200 and Hot 100 chart, but suggests a subjective analysis that "They used different 'strategies'."

According to the writer's claim, BTS spread their contents using social media. They conveyed messages young people can sympathize with, and thanks to social media, their messages could spread further.

On the other hand, BLACKPINK poured all of their efforts into their content itself, rather than communication or promotion. Even when complaints flooded, they focused only on music and took time for preparation.

Upon reading this article, many ARMYs are pointing out that, "BTS also earned success with their music." In other words, they're saying that BTS' success cannot be attributed solely to social media. One of the biggest proof is that BTS is a group capable of producing their own music.

In addition, fans are claiming that the journalist who wrote the article is from the media that only writes favorable articles about YG Entertainment, and thus, 'the article is biased'. Under this article, over 1,000 comments are written, most of which are saying, "Don't compare the two groups."


BLACKPINK set a record of debuting at No.40 on Billboard 200 and at No.55 on Hot 100 chart. This is the topmost result from a K-pop girl group. BTS debuted at No.1 on Billboard 200 and No.10 on Hot 100. According to Billboard on July 3, BTS stayed on these charts for six weeks straight, which is the longest record from a Korean singer.