Which BLACKPINK's Song Was Disqualified for Broadcast by KBS? 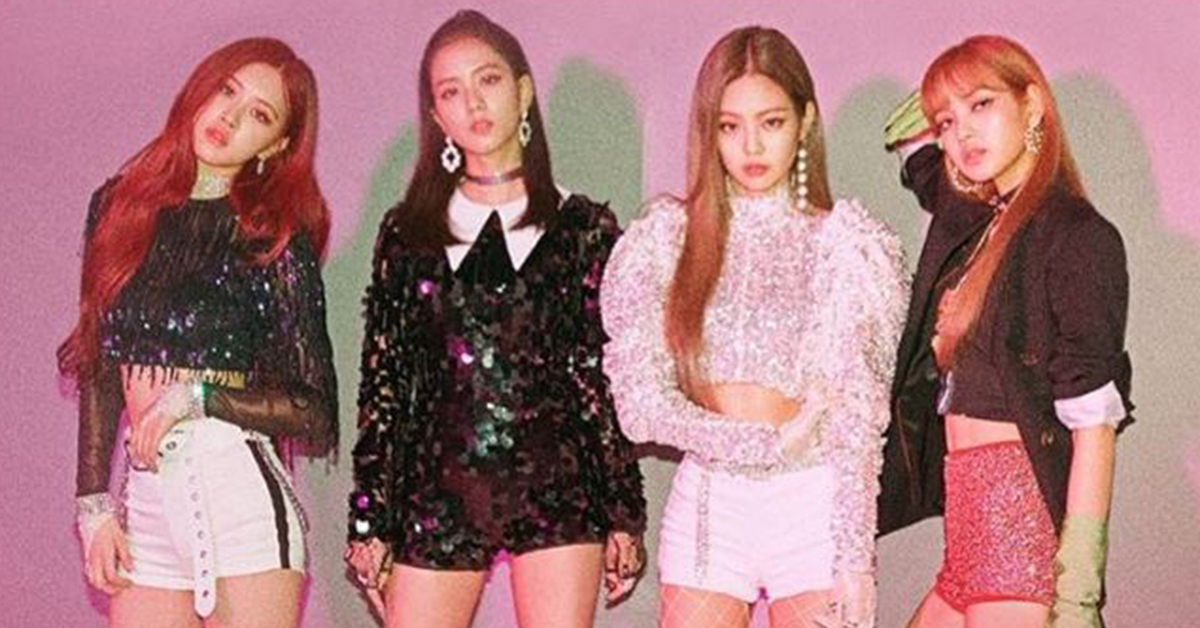 
Seems like we won't be able to hear BLACKPINK's new song See U Later on KBS, the national public broadcast of Korea.

OMG! Do you think it's an understandable decision?


According to KBS' song review council on June 20, See U Later, a song featured in BLACKPINK's first mini album SQUARE UP, was evaluated as unfit for broadcasting due to its lyrics that include swearing words, slang, and vulgar expressions. Lyrics such as "개 짖는 소리(Talking shit/nonsense)", "양아치(Gangster)", "훅 간 거야(Got knocked at once)" were pointed out as problematic. 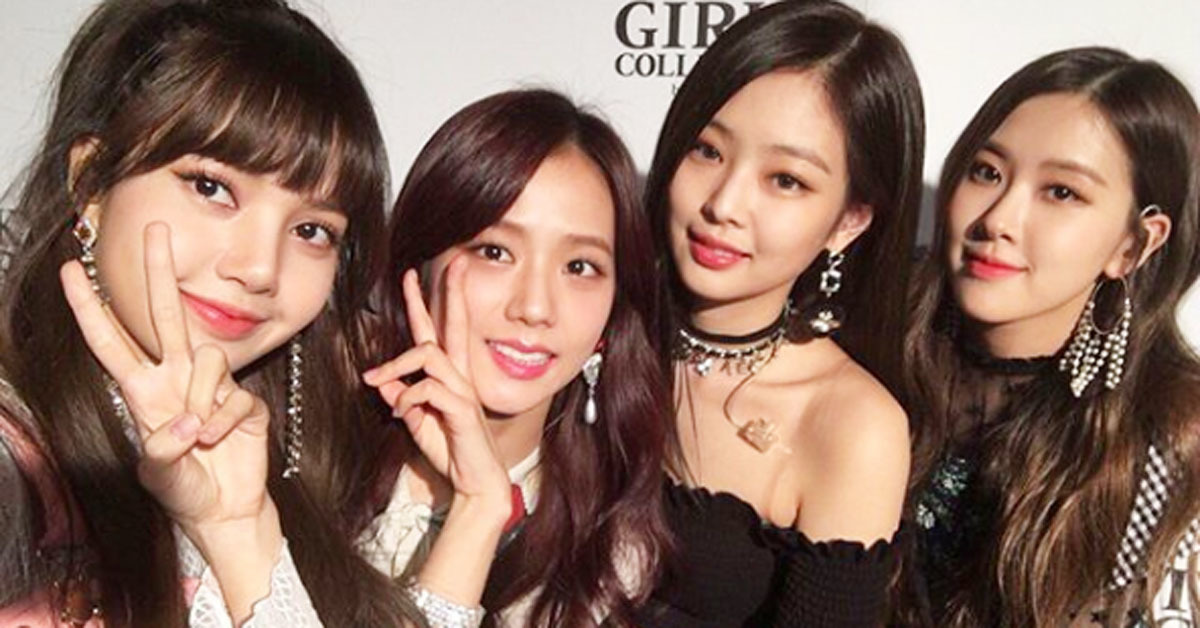 
See U Later was given lyrics by Teddy and co-composed by Teddy, R.Tee, and 24. It's about a song that says to a lover who isn't trustworthy.

Rest of the songs in the same album, DDU-DU DDU-DU, Forever Young, Really all passed the review.