PHOTOS: Attention-Stealing Visual of the 'Human Chanel' JENNIE of BLACKPINK 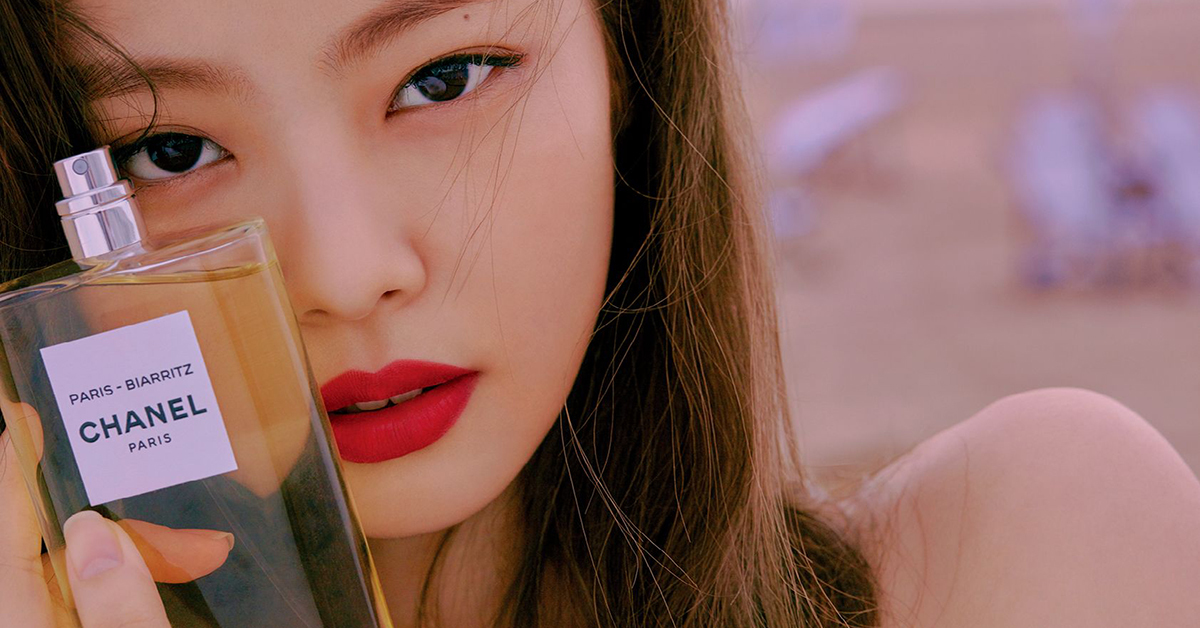 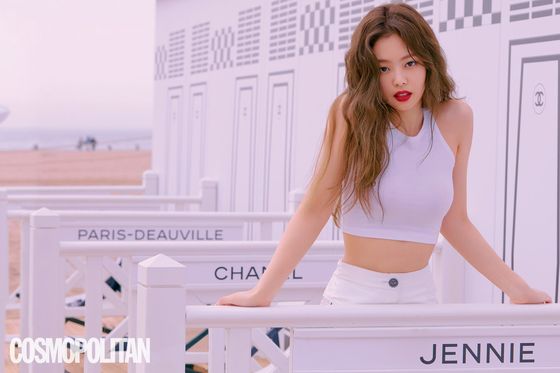 
BLACKPINK Jennie's pictorial shots for Chanel's new perfume line were released through the July issue of the fashion magazine Cosmopolitan.

Once a 'human Chanel', now a real model of Chanel!


While Jennie drew attention for being selected as Chanel Korea's ambassador, she headed to Deauville, France, to attend the Les Eaux De Chanel event. There, she was under a huge spotlight, getting flashlights from countless global photographers. 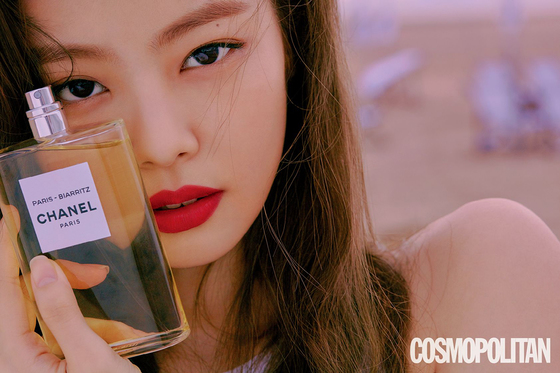 
Cosmopolitan captured paparazzi cuts from Jennie's trip to Les Eaux de Chanel which included riding the orient express from Paris to Deauville, having an interview with Olivier Polge, and enjoying different activities by the beach. 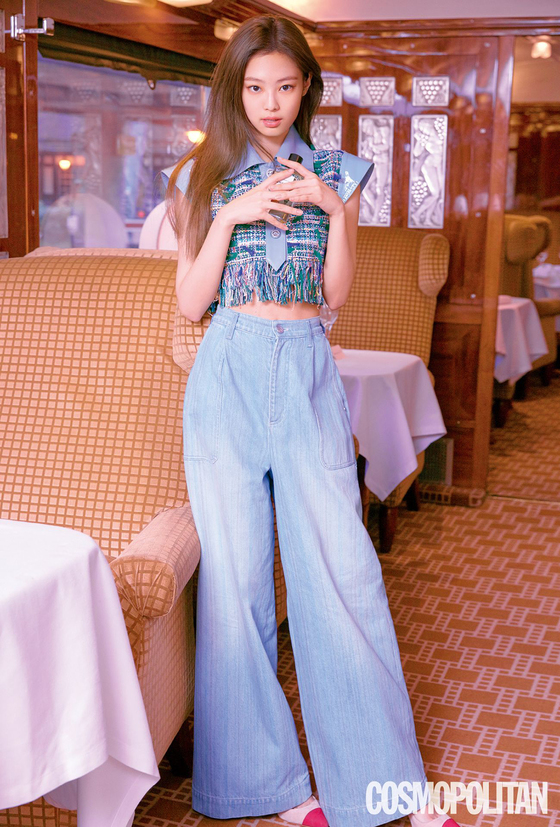 
In the released pictures, Jennie is showing off her uniquely lovable charm, pulling off various looks from all-white simple to lovely denim concept.

Exclusive pictorials, sketch cuts, and videos of Jennie at Chanel's event will be further unveiled through Cosmopolitan's July issue and its official social media and website.