CHAN YEOL Disclosed an Incident with His Fan, Supporting Her Story Nobody Believed 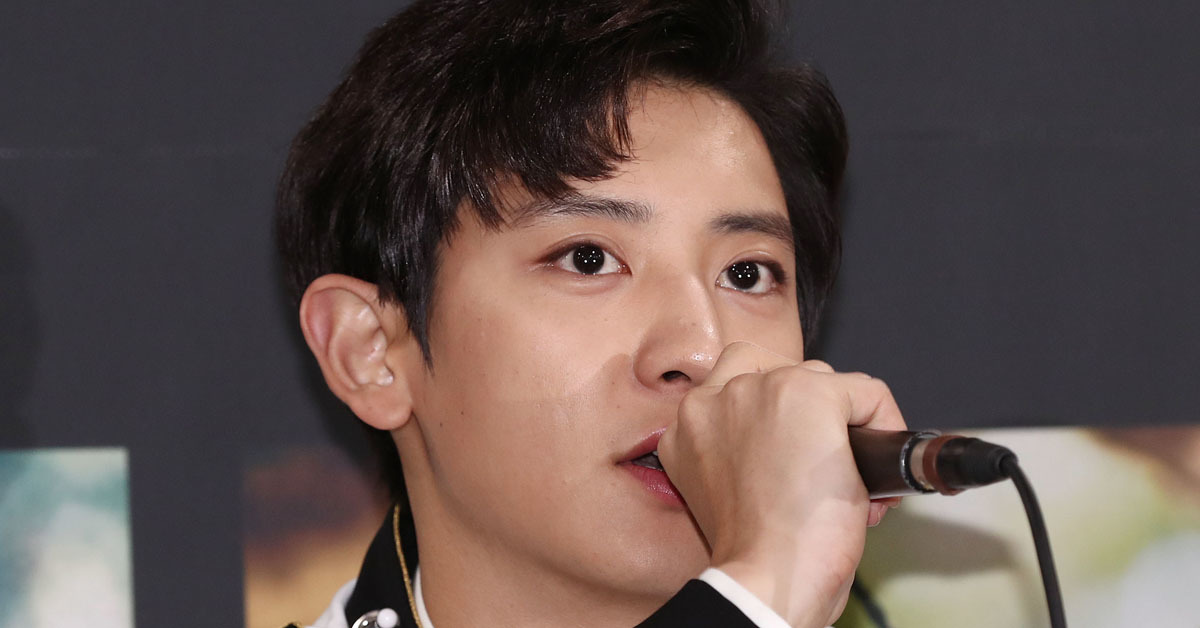 
There was a story famous among the EXO fandom for EXO's CHAN YEOL and his fan.

That fan must felt really touched!


One day, a fan claimed that the parcel supposed to be delivered to her house accidentally got delivered to CHANYEOL's workroom, and he brought it to her.

With such nonsense story, other fans started to request a proof such as photographs or autographs.

But this fan had nothing to prove. As there was no one believing her, she decided to remove the post and the story got forgotten.

However, this story emerged once again in the interview CHAN YEOL had.

During EXO's third album  interview, CHAN YEOL was questioned: "Is there something trivial to others but significant to you?"

He answered "For me, a small consideration. Everyone values big ones, but I'm talking about the small ones. Things that are so minimal to such an extent that others barely notice it. Like putting a napkin beside someone when there's none? I feel proud to provide those kinds of small help."

He added "One day I came to my workroom and there was this parcel of foods: 6 bottles of 2L water, vegetables, tomato, green onion, and perilla leaf. And I thought to myself, 'why is this here? Then I realized it was delivered to a building next door. Because it's foods and it could go rot, I carried them and brought it to the owner in next building. I was proud of myself. I guess I get satisfied with those kinds of small things even if it' unnoticeable. I feel proud thinking that my small act helped others a bit in ."