WATCH: A Goose-bumping Interpretation on TAEYEON's MV of 'Something New' 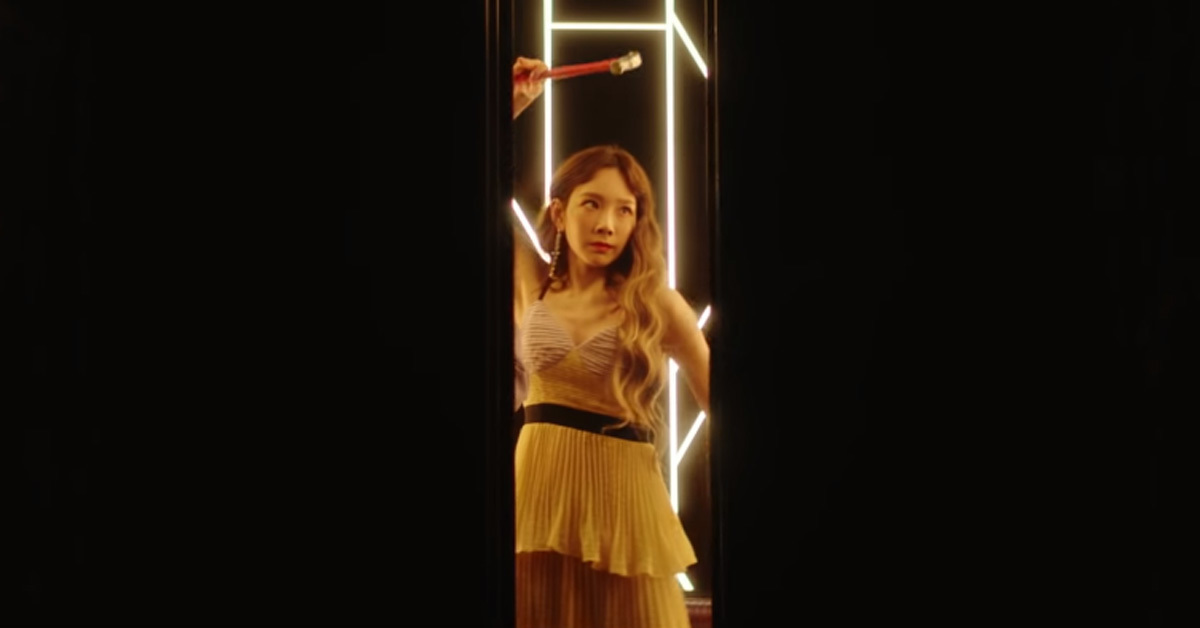 
Taeyeon's third mini album Something New has been released on June 18.

Why did Taeyeon swing a hammer, slap a woman, and shoot a gun in the MV???


On the same day, the music video of the title track, Something New, has also been unveiled.

The MV is garnering huge attention with its film-like visuals and mysterious mood. In particular, Taeyeon's new aspect revealed in scenes where she strikes somebody with a hammer or struggles in a fight like an action movie is amplifying people's curiosity.

Among numerous comments on this MV, an interpretation written by a Twitter user is drawing attention.


This Twitter user wrote, "People who were killed by Taeyeon represents the public or the haters. It seems like the scene in which Taeyeon fights against these people, depicts the fact that 'Taeyeon had to fight against the criticisms that had increased with popularity'."


"Especially, I thought the woman attacking Taeyeon in the room is a hater because, while she was the one who tried to kill Taeyeon first, she makes a shocked face when slapped by Taeyeon. It's as if she thinks 'How dare you to do this?' I felt this scene expressed 'double standards' well."

"Whenever Taeyeon kills a person, her suitcase, in other words, her burden, adds up. I think this shows that when Taeyeon gets mixed up in a scandal or a happening, topics for gossip also add up. For Taeyeon, it's literally a burden, but as gossip increases, people have more things to talk about, and Taeyeon also becomes more expensive. The reason why there was money in the suitcases was that of this. "


"This MV basically portrays Taeyeon's break away from her current situation, her wish to get rid of all the attackers and burden that are pressing her, and her hope to find 'something new', something different from the reality."


"However, there's a twist at the end of this MV. A TV appears as the scene zooms out. This signifies that Taeyeon's escape, in other words, her Something New was also part of a TV show that's going to be consumed and repeated. After all, Something New never existed."