BLACKPINK Has Returned…JENNIE Said "I Missed You BLINK♥ BLACKPINK Now Has..!!" 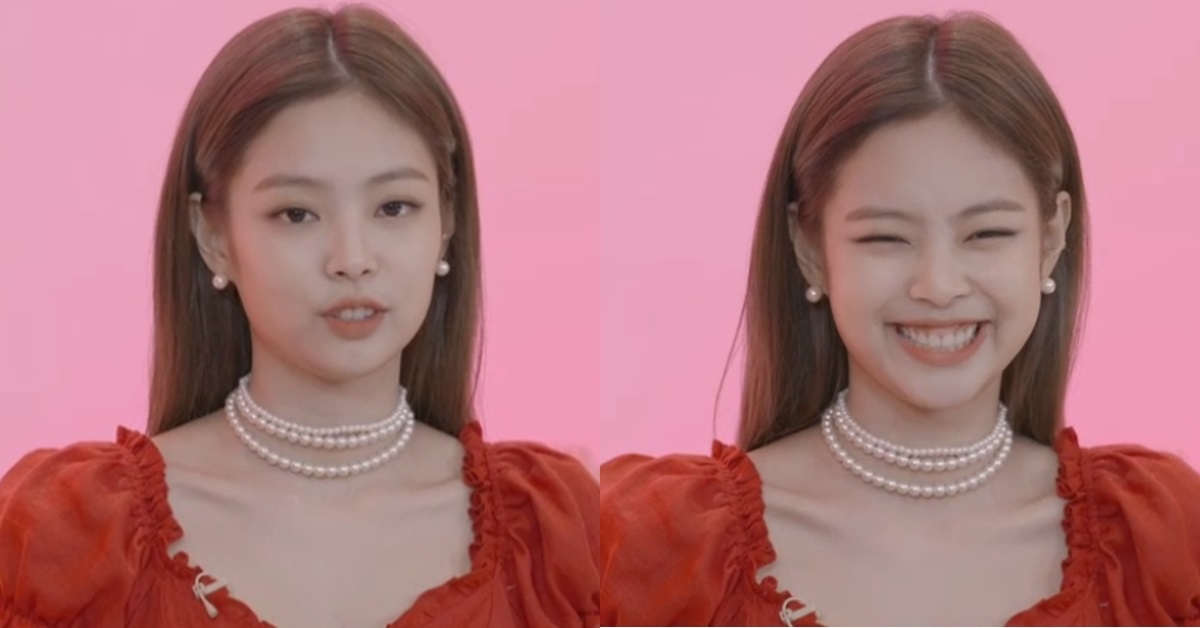 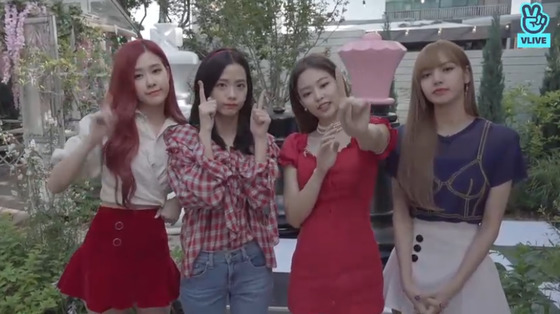 
An hour ahead of releasing their mini album SQUARE UP on June 15, BLACKPINK had a BLACKPINK 'SQUARE UP' COUNTDOWN LIVE.


Their V LIVE took place in Seoul Seogyo-dong Blackpink House where they open BLACKPINK AREA [SQUARE UP] CONCEPT POP-UP from June 16 to 24. A total of 450,000 viewers watched their V LIVE and the "hearts" exceeded 200 million. 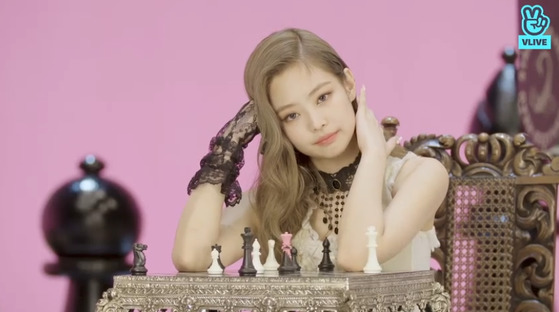 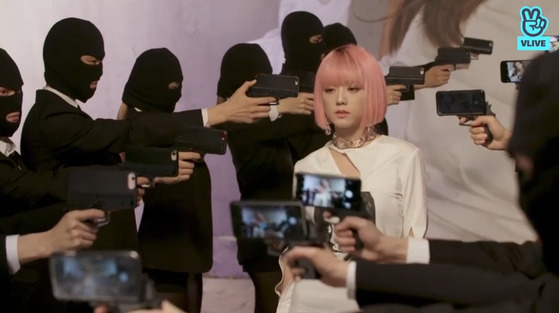 
For the first round of the V LIVE, behind scenes of their title song DDU-DU-DDU-DU music video was unveiled. 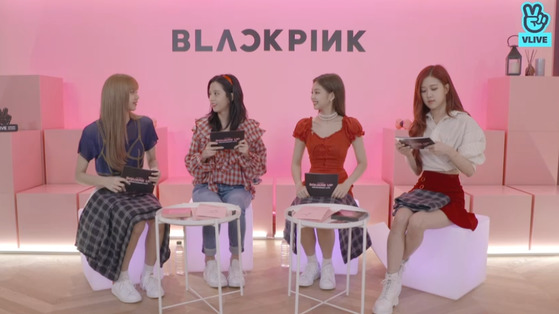 
LISA said "It was another level from Boombayah. It was fun." And Jennie said "I felt nervous. It's been a long time since I got to have intense rap line." 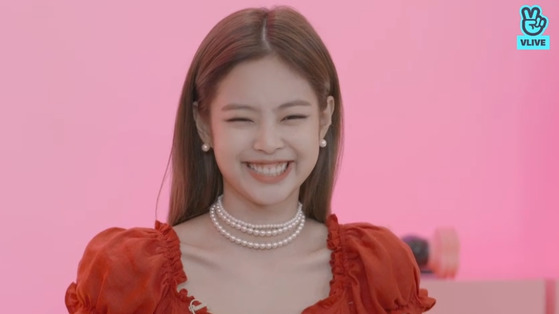 
And when LISA said "Our BLINKs have been waiting for so long", JENNIE said, "I've waited for this moment as much as BLINKS!" 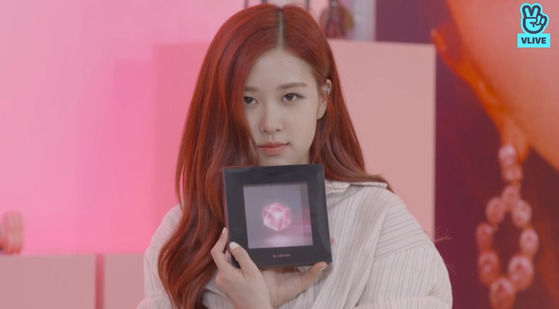 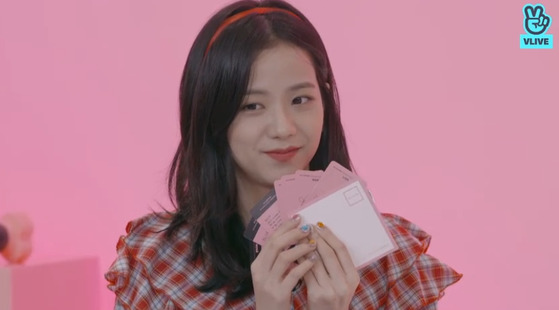 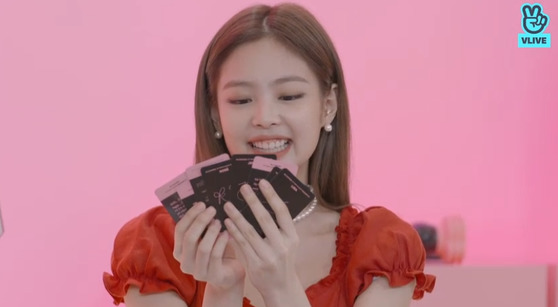 
BLACKPINK is to release their first mini album SQUARE UP on June 15 at 6 pm. BLACKPINK who's been releasing digital singles up until now, they seemed thrilled to encounter a "real" album. During V LIVE, they told their fans that they've seen it for the first time too. And JENNIE happily shouted, "We finally have a photo card!!!!"