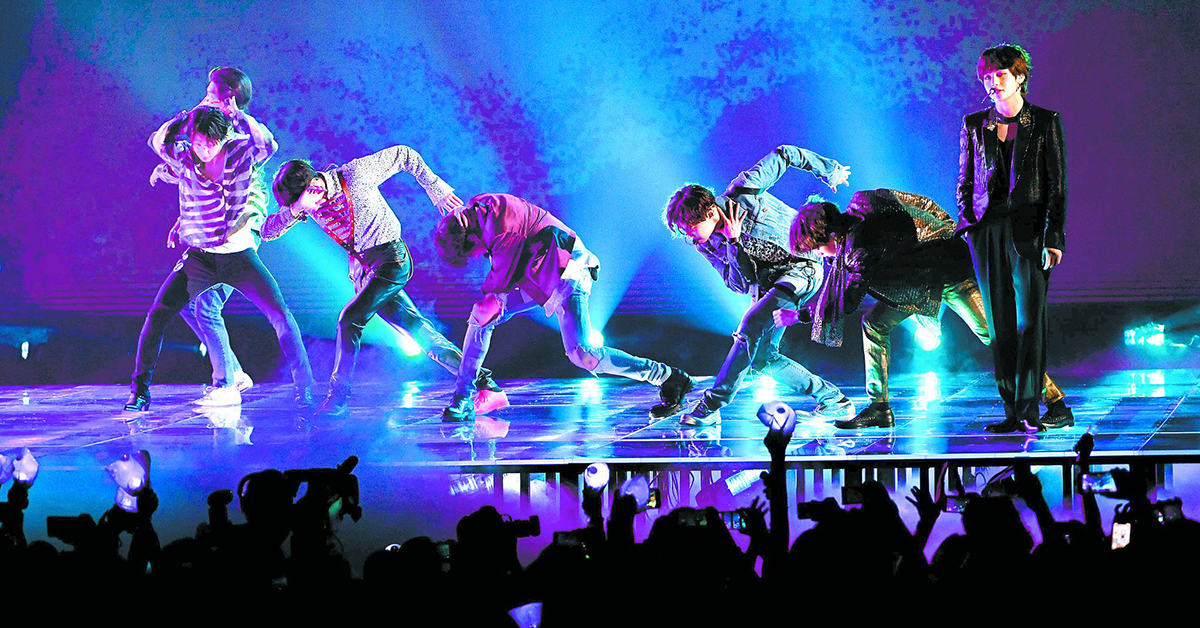 
Billboard reported that tickets for BTS' U.S. tour concert are the most expensive tickets sold on the secondary market.

According to Billboard's article released on June 12, VIP tickets for BTS' U.S. tour went over $8,000 a pair. An official of TickPick, a secondary ticket market, explained, "BTS' popularity has increased significantly last year but they are only performing in six cities in the U.S. The limited number of shows combined with high demand led to increased ticket prices."

StubHub said that BTS' 2018 tour sales are similar to that of the tours of P!, Metallica, and Kendrick Lamar held last year.