Here Comes the Debut Stage of 'BT21'! Look How BTS' Transformed into 'BT21' 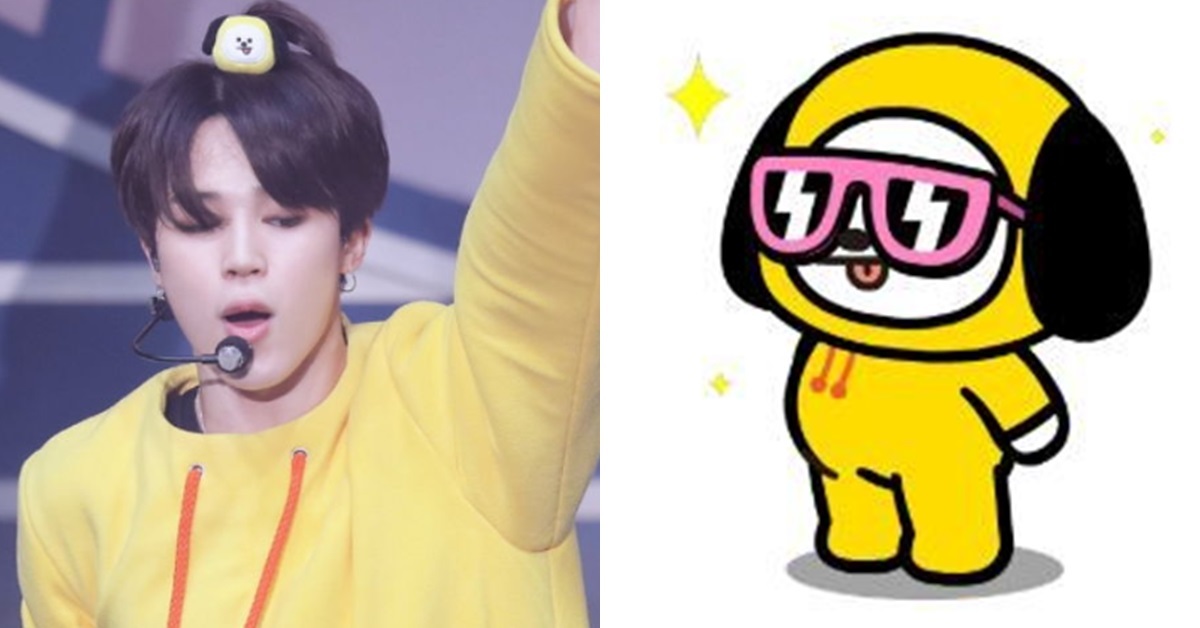 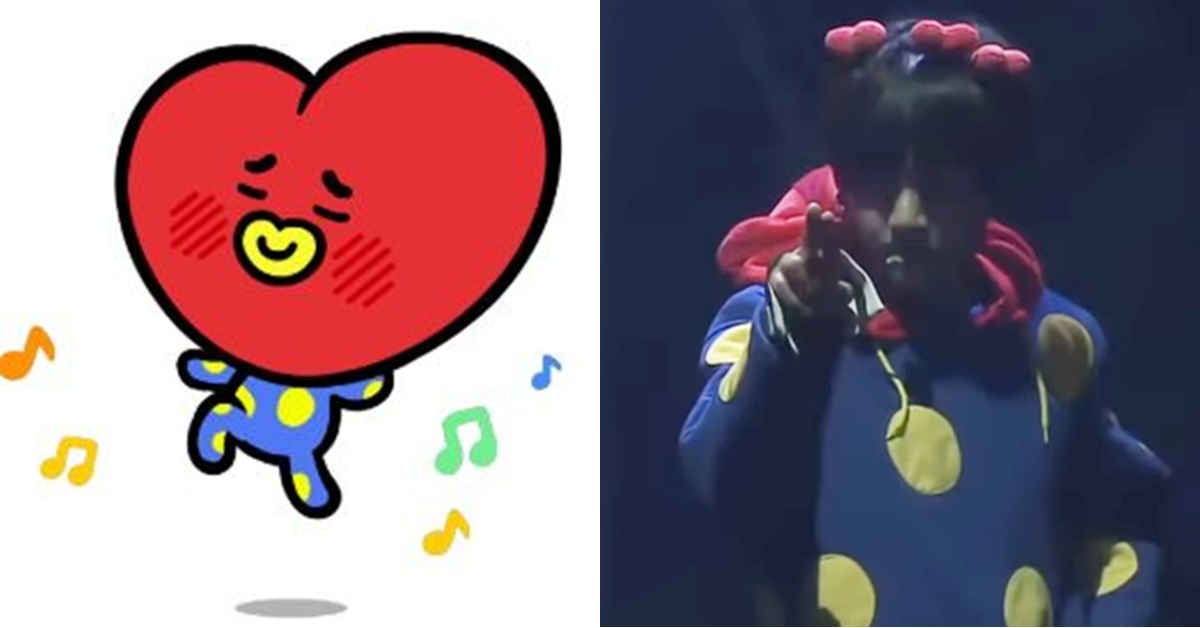 
BTS transformed into BT21, their self-made characters! This was at 2018 BTS PROM PARTY -RE & PRE, held in the celebration of their 5th anniversary on June 13. On this day, BTS members came up on stage to perform the song Anpanman in costumes resembling BT21. This can be marked the debut stage of BT21!

Who do you think matches the best with their own character?


Who do you think matches the best with their self-designed character? (Please excuse us for the blurry screenshots as the members were dancing quite fiercely) 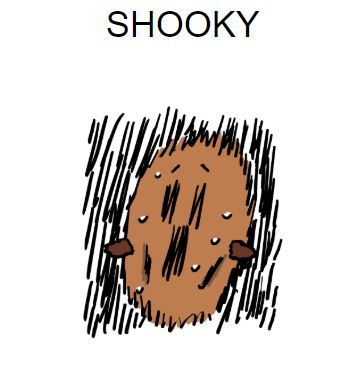 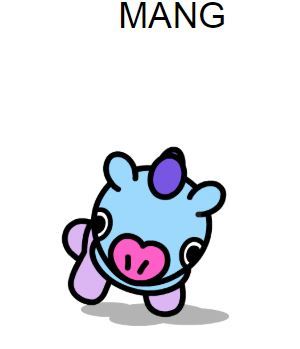 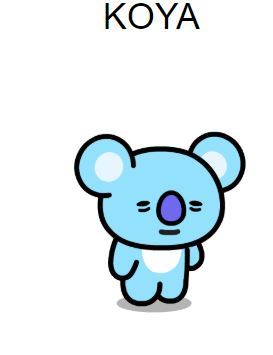 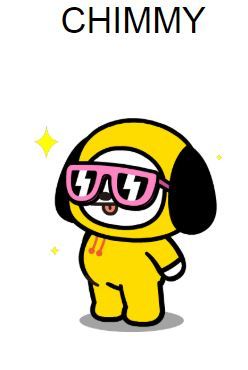 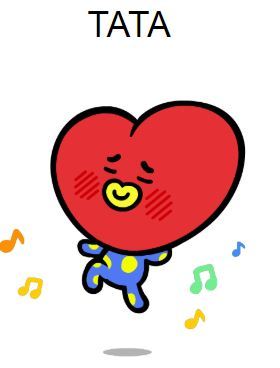 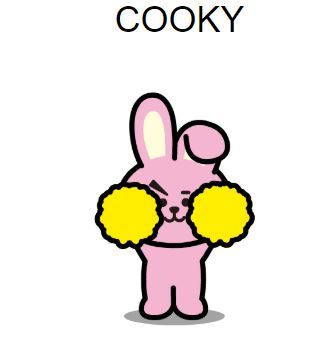 
All seven of them are so adorable! Hope we get to see more of them in these cute costumes!