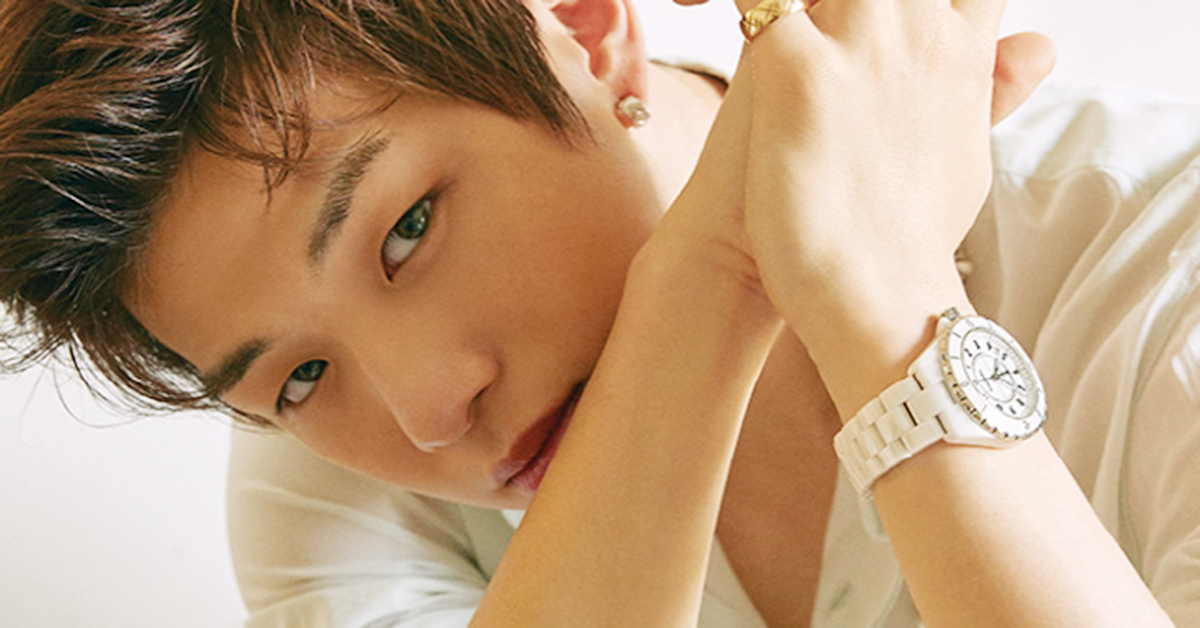 
Kang Daniel became the cover model for magazine ELLE's July issue. Fashion magazine ELLE released the cover of its July issue and the photos they took with Kang Daniel. In the unveiled photos, Daniel is making a refreshing smile in a jacket of soft texture and a t-shirt.

Even the staffs were impressed with his visual!

In order to capture Kang Daniel's bright energy, the shooting took place at a studio that has remodeled a house. Even though Kang Daniel was in the middle of a rigorous schedule of promoting Wanna One's mini-album and preparing for its world tour, he still stood in front of the camera with his uniquely relaxed and confident attitude. 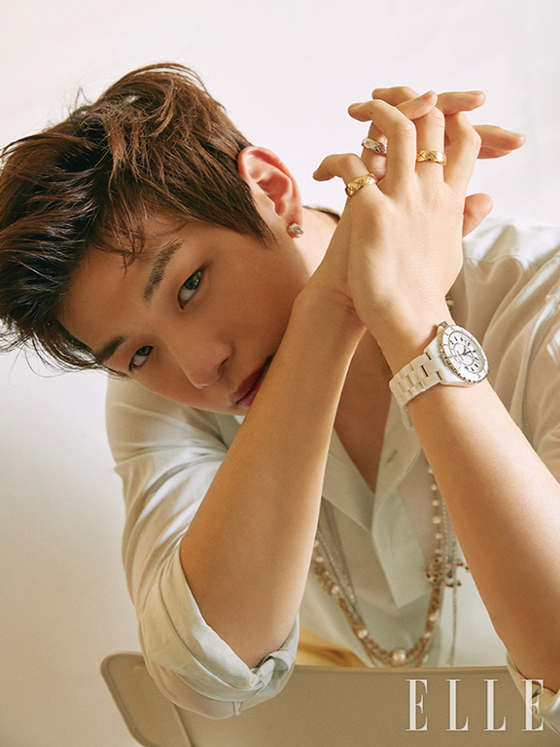 
Staffs at the site were in awe at how Daniel pulled off the clothes of a high fashion brand with his tall height and gifted body shape.

When he played around with a cat at the shooting site, delightful laughter spread at his 'cat-butler-like' aspect. 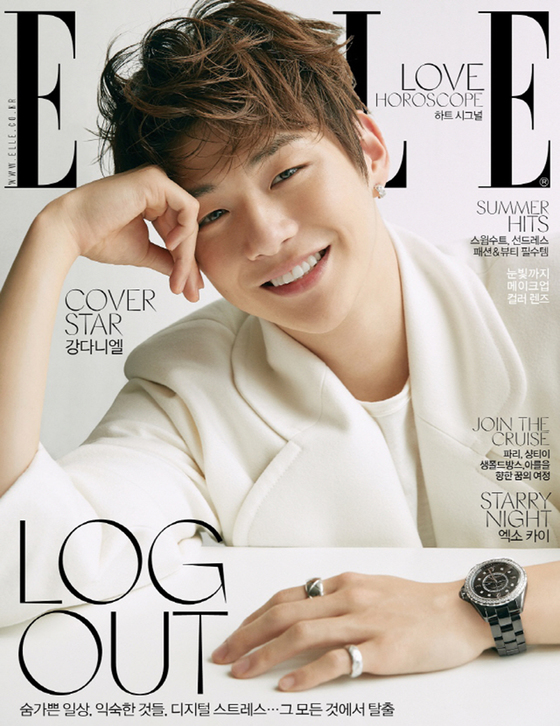 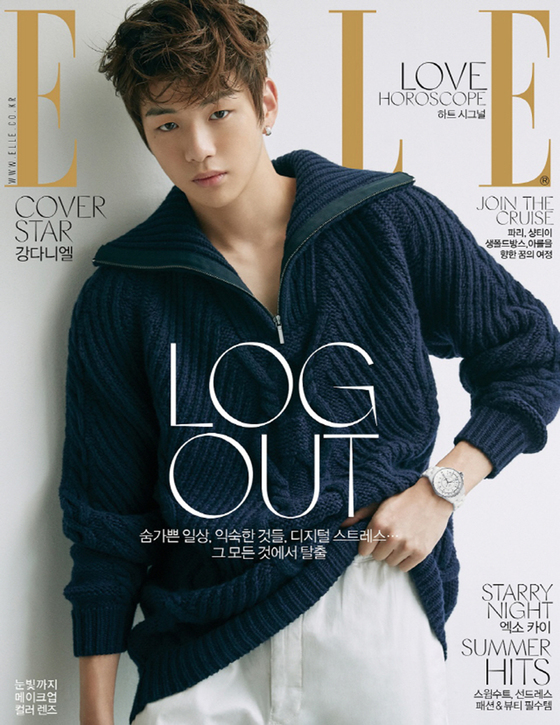 
While the July issue will be printed in two types of covers, a portion of the profit will be donated to the tree planting project held together with 'Tree Planet', and a forest will be created in October, at Cheongra area, Incheon, in the name of ELLE and Kang Daniel.

As Daniel recently showed his positive influence by joining the 'ice bucket challenge', a campaign to help patients of ALS, his continuous good deed is gathering expectations.

Kang Daniel's photos can be seen on ELLE's website and July issue which is to be released on June 20.