What Was JUNGKOOK's Response To the Question: Is There Anyone Treating You Badly? 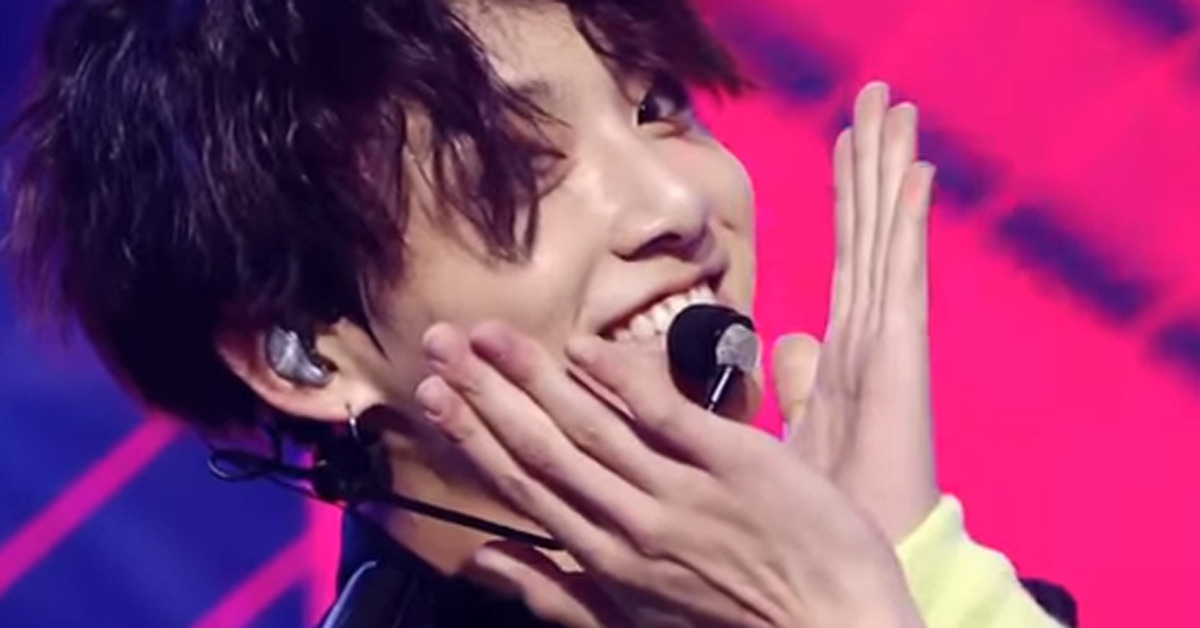 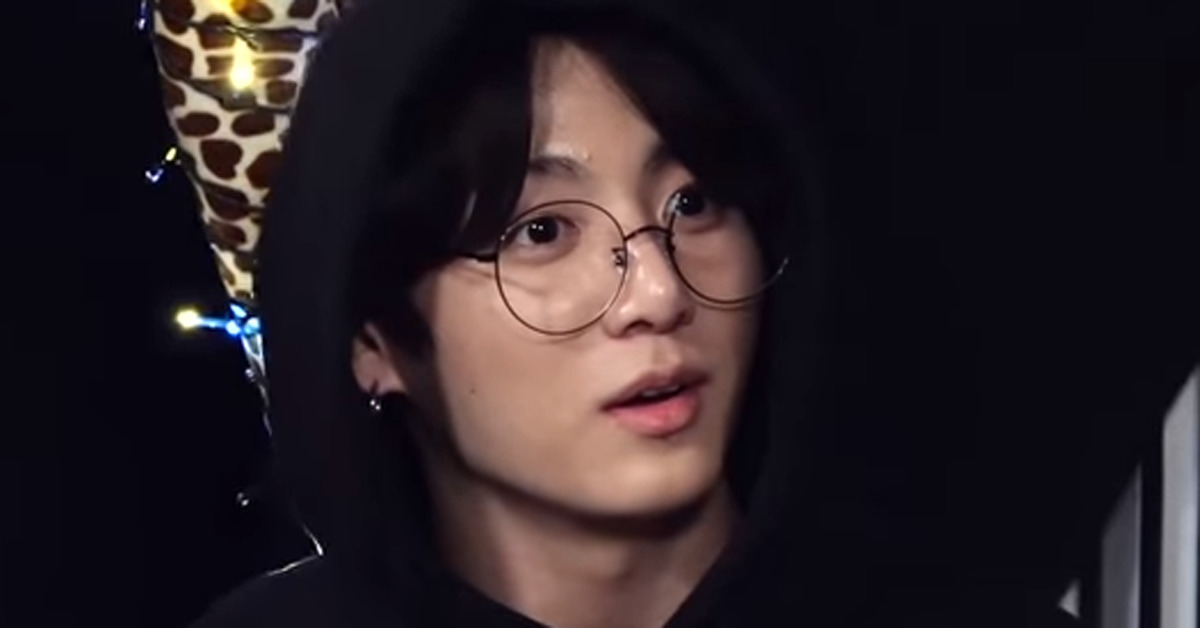 
BTS' JUNGKOOK talked about 'someone treating him badly'. Who could it be? 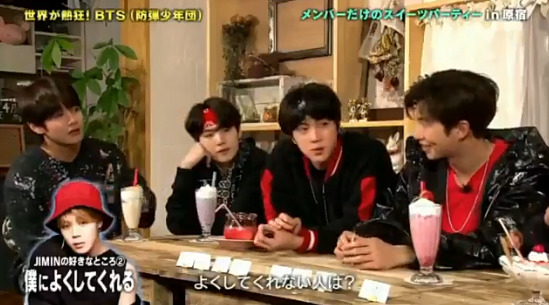 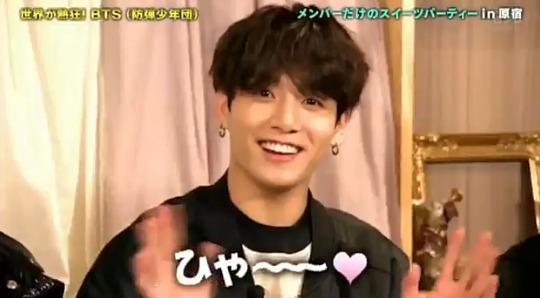 
Previously in one Japanese broadcast, V asked JUNGKOOK "Is there anyone treating you badly?" After a brief moment of thinking, JUNGKOOK answered "No!" in Japanese. He further added "All members treat me Hyaaa~~" which could be translated that all BTS hyungs are treating JUNGKOOK with love, right? 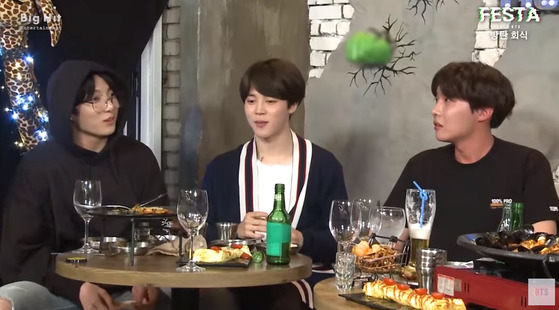 
JUNGKOOK in BTS Dinner Party 2018 released on June 11 via Youtube was questioned on whether there's any difficulty being the youngest in the group. To JUNGKOOK who was pouring alcohol at the moment, members told him to say his honest thoughts.

Because "JUNGKOOK rarely talks", members said they got curious about what he thinks to live as a maknae of the group. And so JIMIN told him "Answer this question assuming that we aren't present in this place." 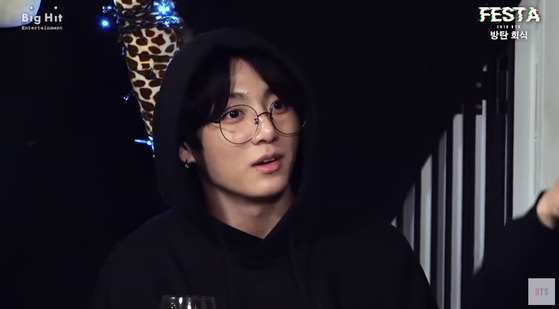 
JUNGKOOK answered "I don't think there's anything that I struggle with being the youngest. Since trainee, I never had one. Actually, I feel more uncomfortable dealing with people younger than me." Members seemed deeply moved when they heard his answer and JIMIN acted big, saying "That's because it's us." 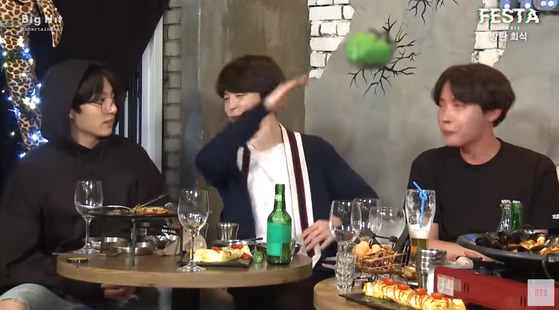