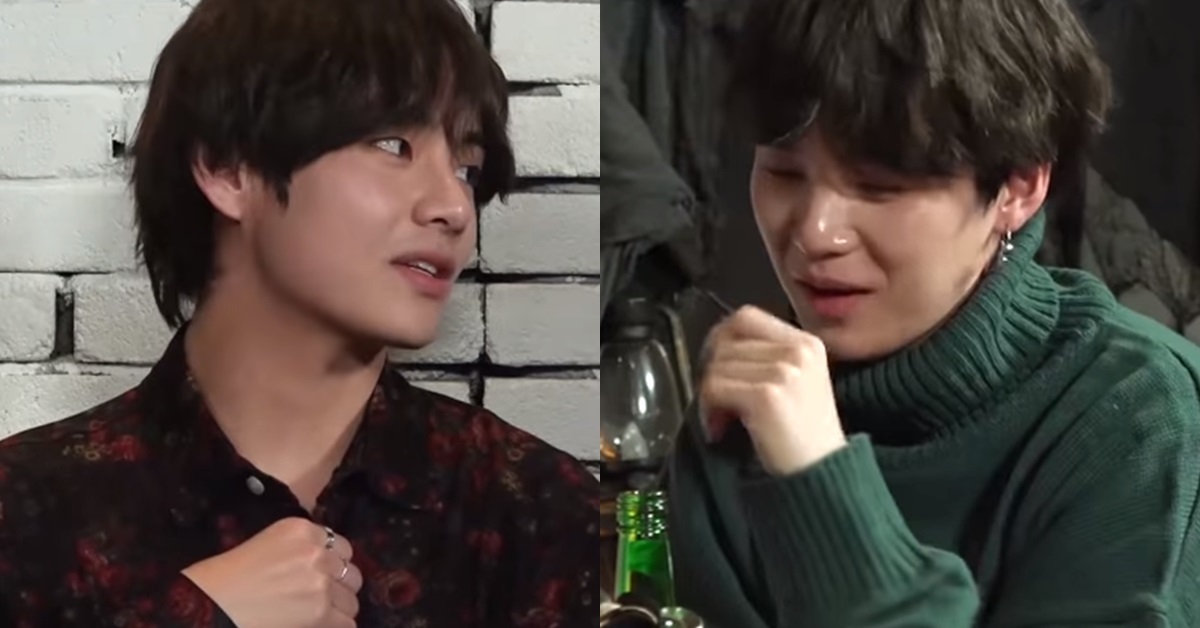 
BTS V confessed that he cried after receiving Suga hyung's text message. It was at 2018 BTS FESTA Bantan Get-together which was released on June 11. The get-together was progressed in a format of BTS members answering the questions from ARMYs, while they were drinking and eating in a relaxed mood.


Members answered the question 'Who's the member who influenced yourself the most?' 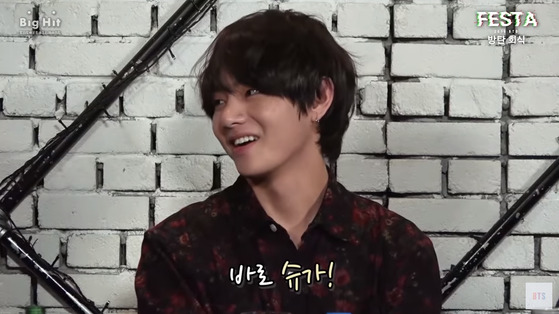 
V started answering, "I was influenced by everybody. I get strength and condolence from everyone. I get cheered up thanks to the members," then went on, "There was a member who sent me a long text message all of a sudden." As other members' attention gathered, he said, "(the person who sent the message is) Suga hyung!" Rest of the members expressed their envious feelings, exclaiming, "For real?", "Wow, Daebak!"

Hearing this, Jin said sadly, "The entire number of message I got from Suga doesn't even count up to five. When I did get a message, it was only one line!" 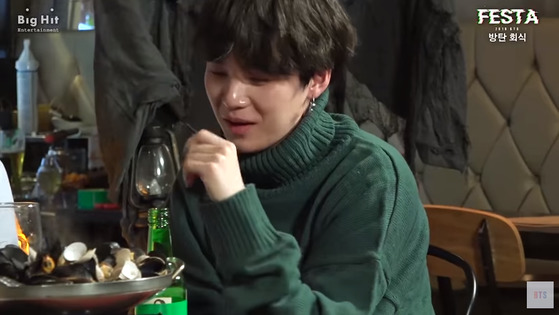 
V "I was really not expecting it at all. But other than anything else, the last word was something I heard for the first time from him." 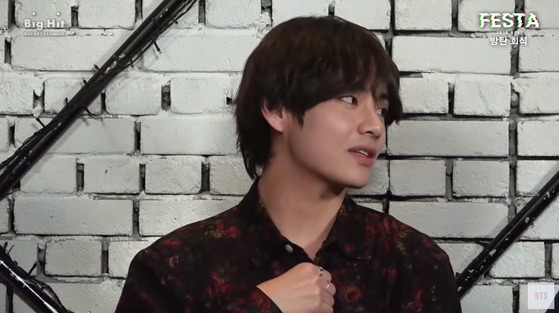 
RM wondered to himself, "Have I ever heard 'I love you' from Suga hyung?" and J-Hope also looked back, "I've never heard that from him." Jin said, "The longest (text message) I got from Suga was 'Hyung, want to eat with me?'." 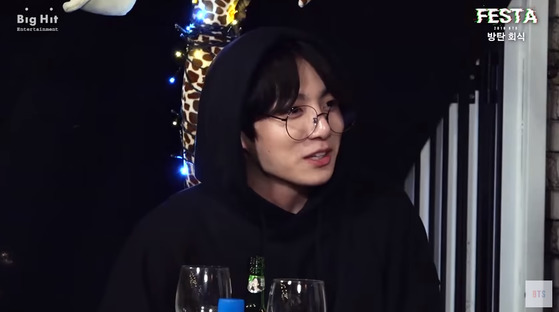 
Suga soon revealed that he also texted Jungkook that he loves him. 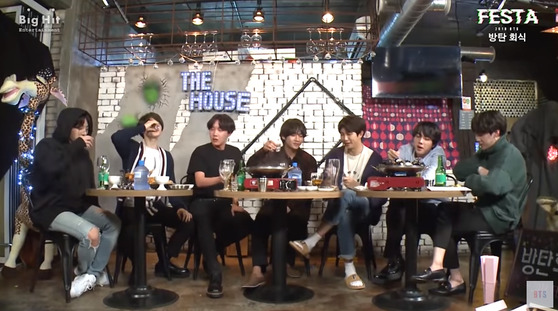 
Members were envious. Jimin said, "Suga hyung, I would like to receive that message too." 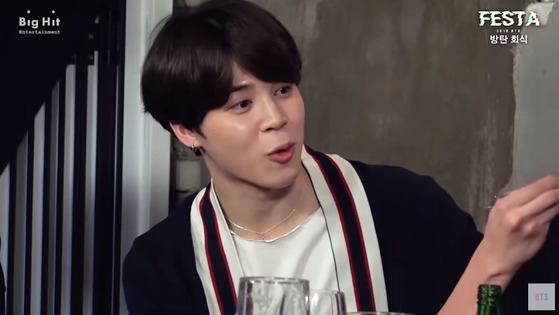 It is so heartwarming that Suga took care of his 'dongsaengs' from behind. V who cried at this text and other members who begged for Suga's message are also so adorable, aren't they?