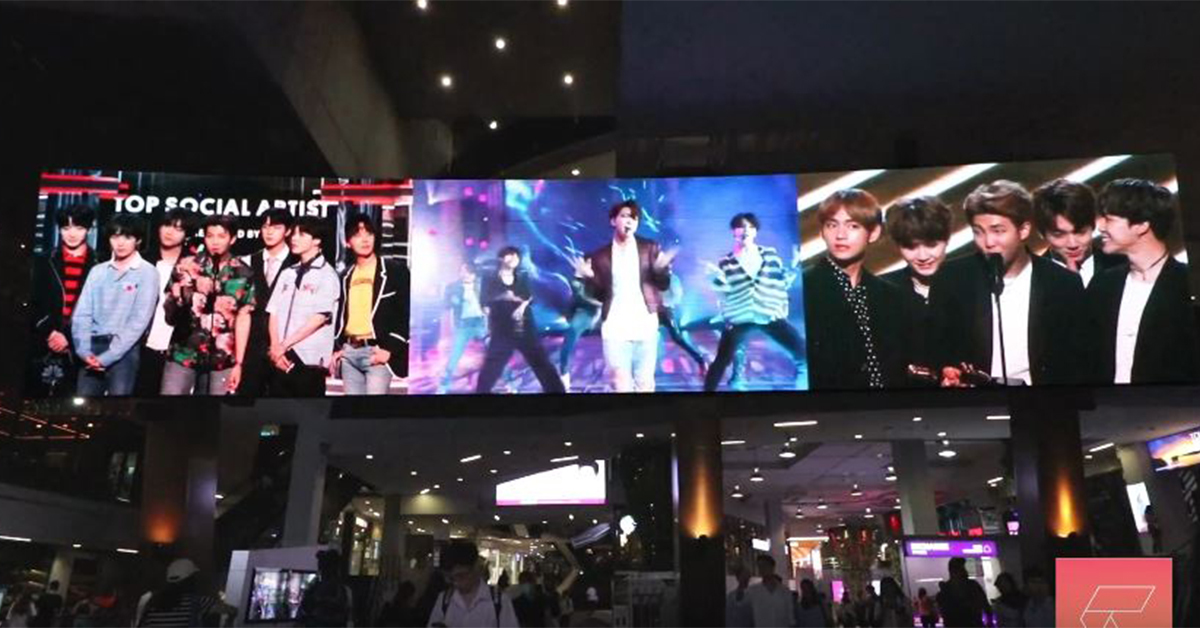 "We were inspired by BTS to deliver love to others"

They explained their intention of holding such meaningful event "We were inspired by BTS to deliver love to others through 'Love Myself' campaign that BTS and UNICEF initiated." 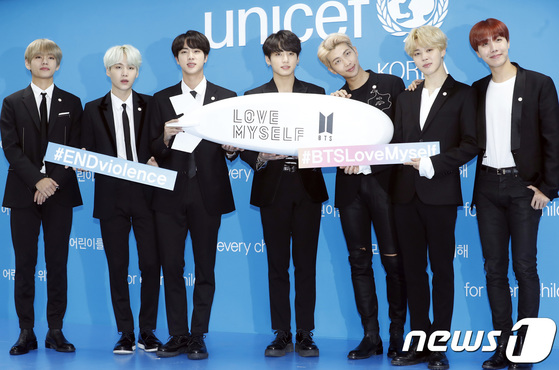 
Providing love that cannot be measured with a numerical value, fans began donating blood since last month. While their initial goal was to reach 100,000㏄ of blood, a total of 204,000㏄ of blood was donated and this is the amount sufficient of bringing back over 1,500 lives of others back to power. 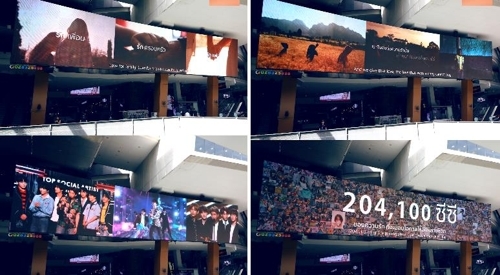 
Shortly after wrapping up the event, a minute long advertisement video was released through the electronic display located in Siam Square One at the center of Bangkok. This clip featured BTS, their story that inspired Thai fans, and the blood donating scenes.

They said "Our event of spreading love to others would not end once with BTS' 5th anniversary. Together with BTS who's working toward delivering love along with their music, we will continuously attempt to pass on our love to the others. We deeply thank BTS for allowing us the opportunity to participate in the process of conveying love."

Excluding a portion of necessary expenses, rest will be donated to UNICEF's LOVE MYSELF campaign.