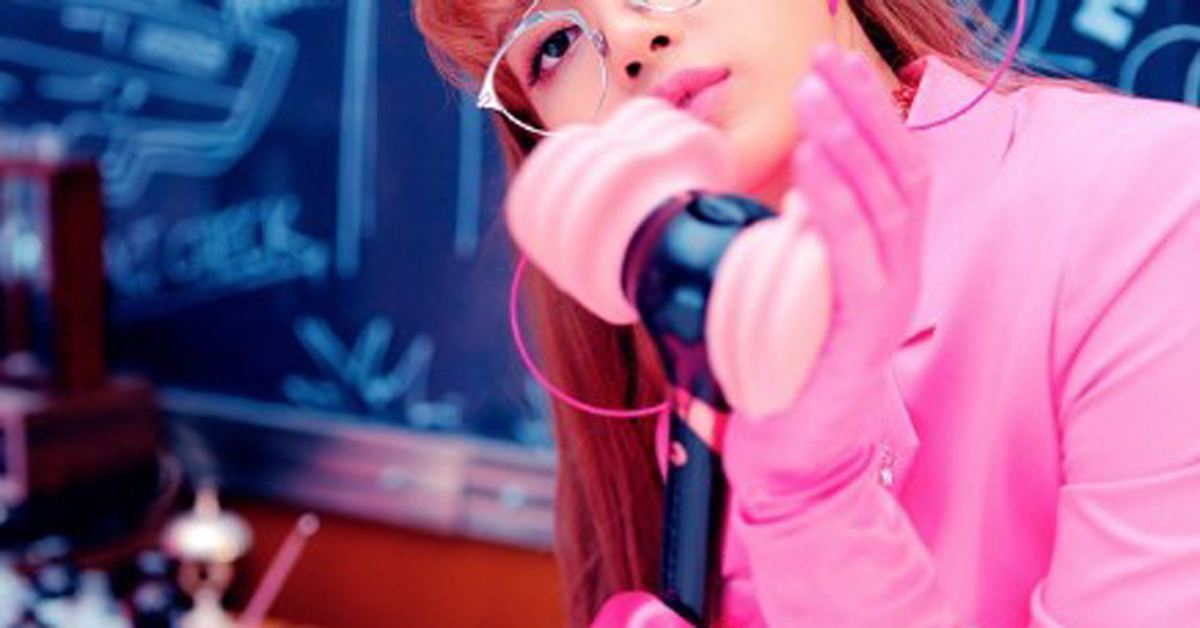 
At 9 AM June 14, YG Entertainment uploaded on its official blog, the MV teaser of DDU-DU DDU-DU, the title track of BLACKPINK's first mini album, SQUARE UP.

The teaser first starts with the intro part in which whistling sound is added on top of intense trap beat. After the intro, the chorus of the song that goes, 'Hit you with that -du -du du' was unveiled for the first time.

In particular, the choreography where the four members dance as if they are shooting guns caught the eyes of many, forewarning the birth of a killer part.

BLACKPINK also picked the same part as DDU-DU DDU-DU's attraction. Members introduced, "In the chorus part, there's a dance in which we pretend as if we're firing guns, matching to the lyrics '-du -du'. It's addictive and easy to follow, so it'll be the biggest point of our stage." 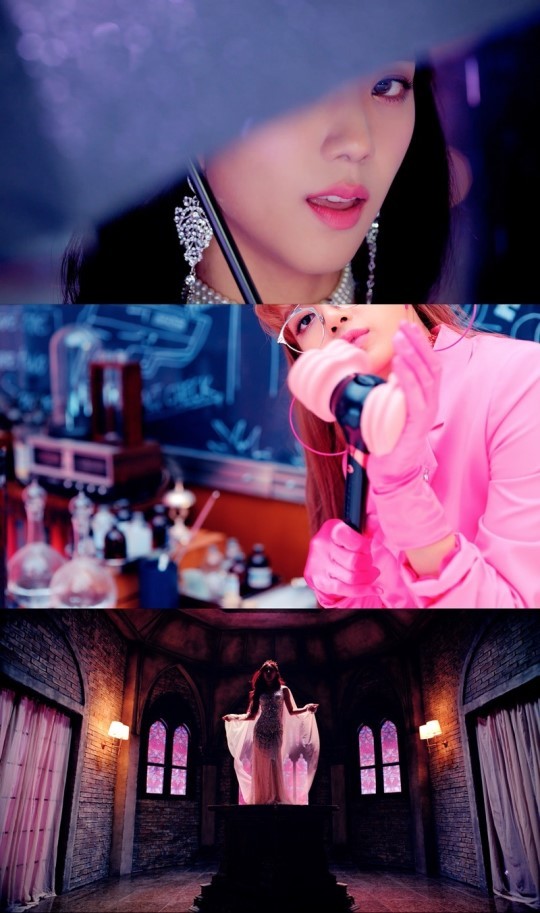 
BLACKPINK's first mini album SQUARE UP carries the message to "Stand tall", as the phrase means to 'fight or face a difficult situation'. Fans will be able to meet more mature and intense music and concepts of BLACKPINK. The title track DDU-DU DDU-DU expressed BLACKPINK's identity by depicting a chic and confident representation of females.

BLACKPINK's first mini album SQUARE UP is waiting for its release on June 15.