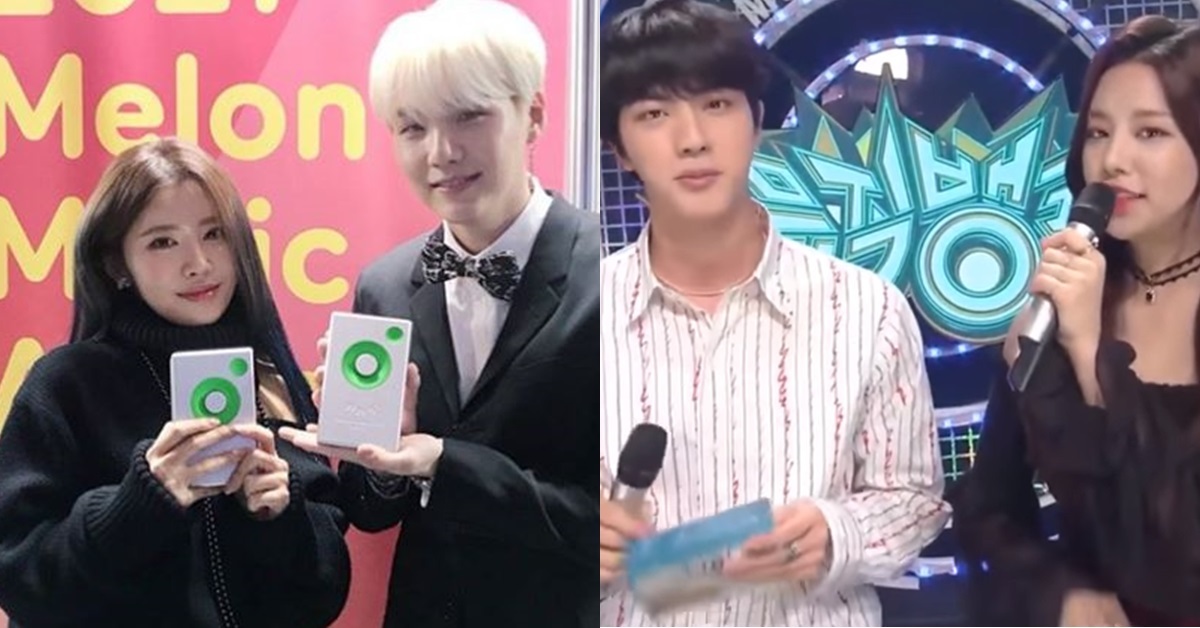 
LABOUM's Solbin apologized for talking down to BTS Jin without using the honorific. Jin is five years older than Solbin and is one year senior to her.

What do you think of all this fuss? 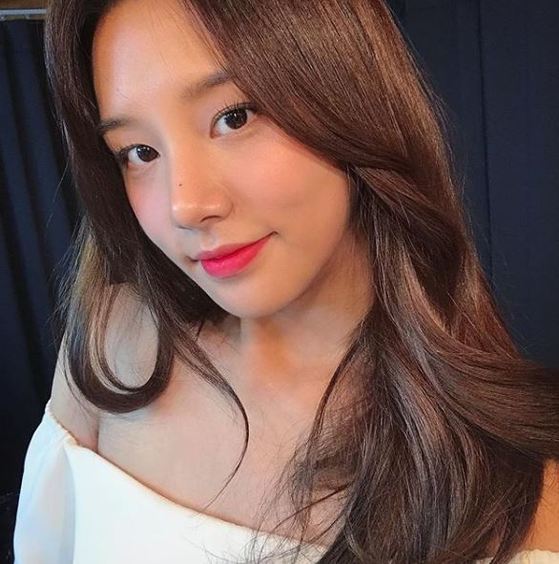 On June 11, Solbin wrote on her Instagram, "I would like to send my apology to all the people who were hurt and felt uncomfortable from my thoughtless behavior that happened during the V Live broadcast aired after my last shooting. I am truly sorry. I'll try to show a more mature attitude from now on." 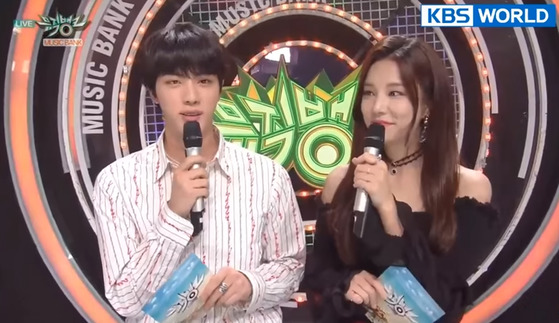 
Ahead of this, Solbin stepped down from Music Bank's host as of June 8 and LABOUM turned on V Live in celebration of her resign. Towards the end of the live, the voice of Jin, who was a special host on that day, could be heard.

Jin did not know LABOUM was on V Live and said "Good work!" as he passed by their waiting room. LABOUM members said goodbye to their fans and wrapped up the live.

However, Solbin headed out of the room even before the broadcast turned off, and said "Hey Kim Seokjin(Jin's real name)," and this was aired right through the broadcast.

Seeing this, some fans pointed out that Solbin talked informally to Jin who is a senior and an 'oppa' by five years difference. 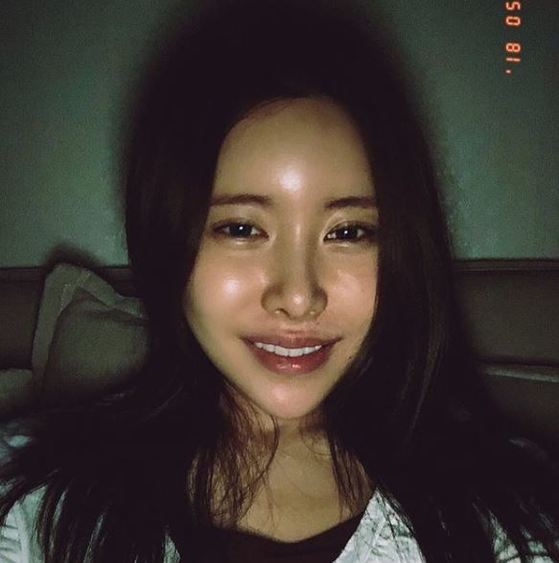 
Earlier last March, singer Suran had also written on her Instagram, "I sincerely apologize to people who were hurt by me against my will." Suran set fire on the romance rumor between herself and Suga, by uploading a picture on her Instagram with a phrase that included 'Yoongi' which is Suga's real name. 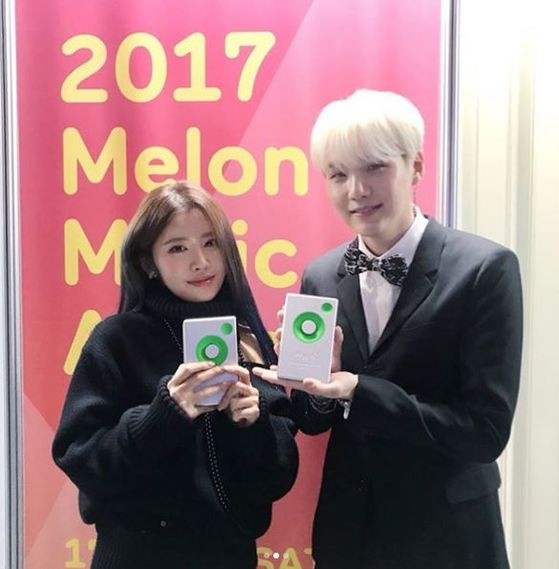 
At the controversy, Suran wrote, "I frequently use abstract expressions. With Suga, whom I met last year, we were no more and no less than a relationship in which we communicate about music. Once again, I sincerely apologize. I'll try to be a musician who thinks and agonizes much more."

Many fans wish they'd be more 'cautious'. In fact, even though there is no known intimacy between Jin and Solbin, different misunderstandings have risen about them, making their names 'related search words' on Korean portal sites. The same situation goes to Suran and Suga.