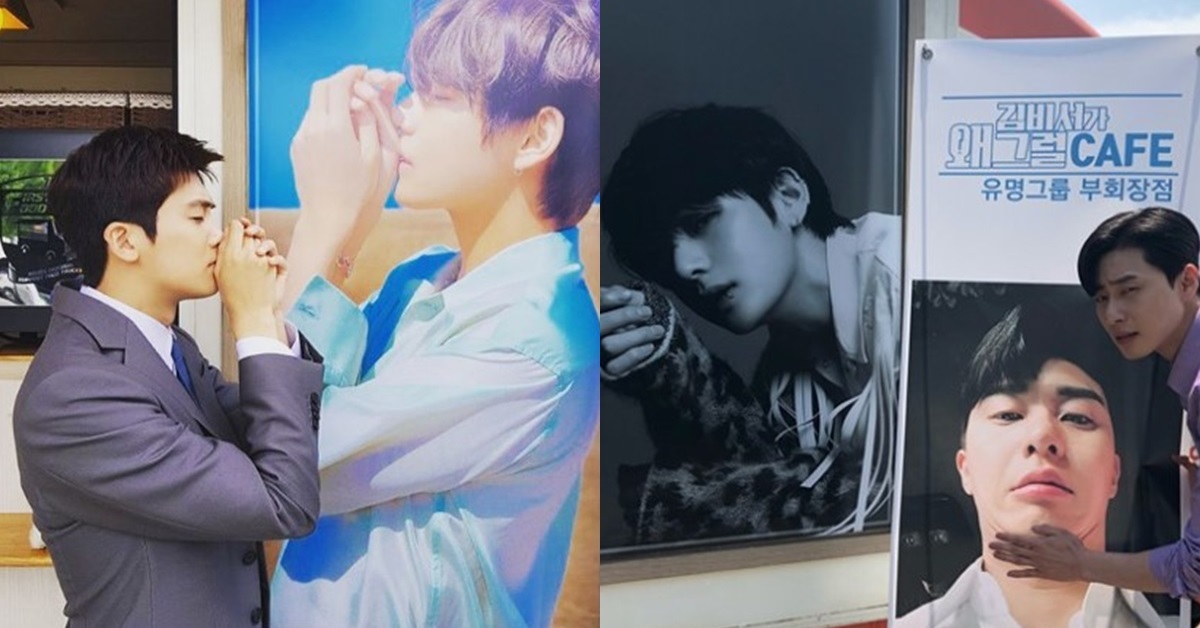 They're so funny and cute


Park Hyung Sik on June 12 posted a photo with these hashtags: #ThankyouTaehyung#Iloveyoutaetae. V has sent Hyung Sik a coffee truck to cheer him up who's currently filming KBS 2TV drama Suits. 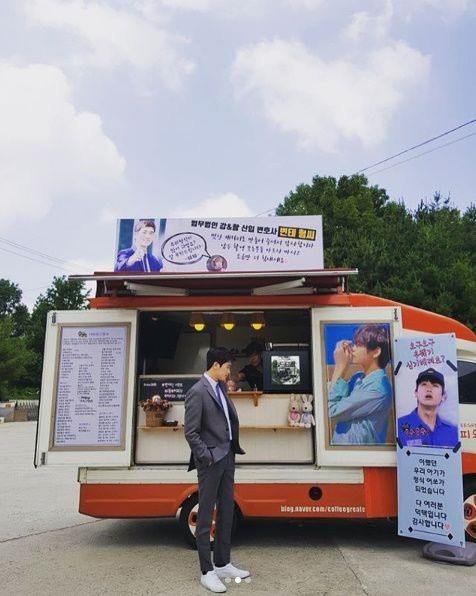 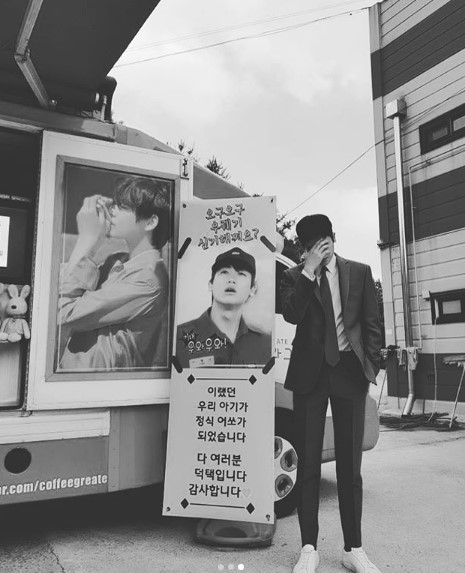 
Along with a coffee truck, V sent a photo of surprised Hyung Sik with a caption "There, there. My babe got surprised?"


Prior to this, V also sent a coffee on June 5 to Park Seo Joon who's currently appearing on tvN drama What's Wrong with Secretary Kim. Park Seo Joon uploaded a photo of V's coffee truck with the caption "What a cutie. Thank you, love you". On Seo Joon's coffee truck, V wrote: "To all staffs who are suffering many hardships, please take good care of him and put another reflector to brighten his face." 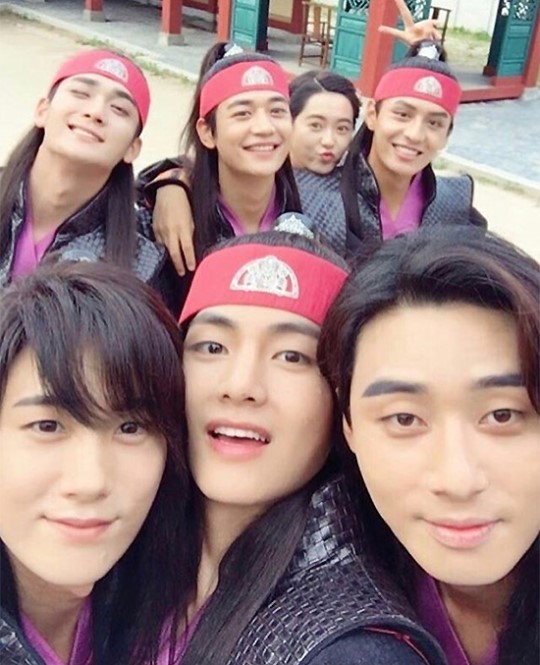 
Three of them previously appeared together in KBS 2TV drama Hwarang: The Poet Warrior Youth. Given the fact that this drama ended in 2017 Feb, their friendship has been maintained for over a year. 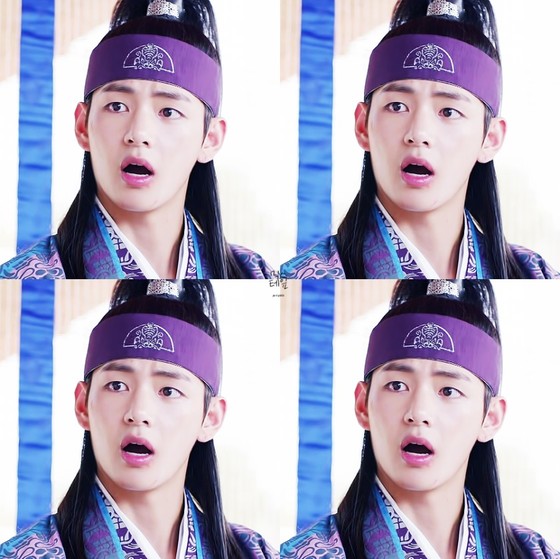 
In one of the episodes of BTS: Burn The Stage released in May via Youtube, V disclosed his thoughts on stresses and pressures he felt while filming his first drama Hwarang. He mentioned, "Hwarang was my first challenge to a drama, and I was the first member in BTS in acting." 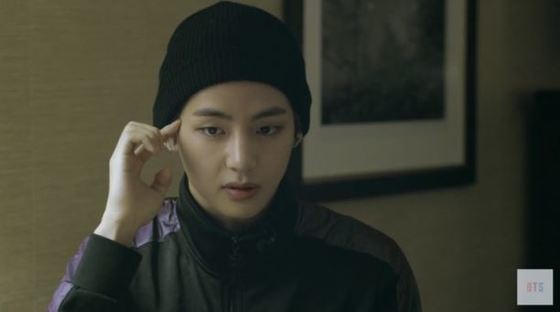 
"I have always felt a big burden. I trembled with fear that I even forgot my lines. I was worried about getting blamed and criticized."