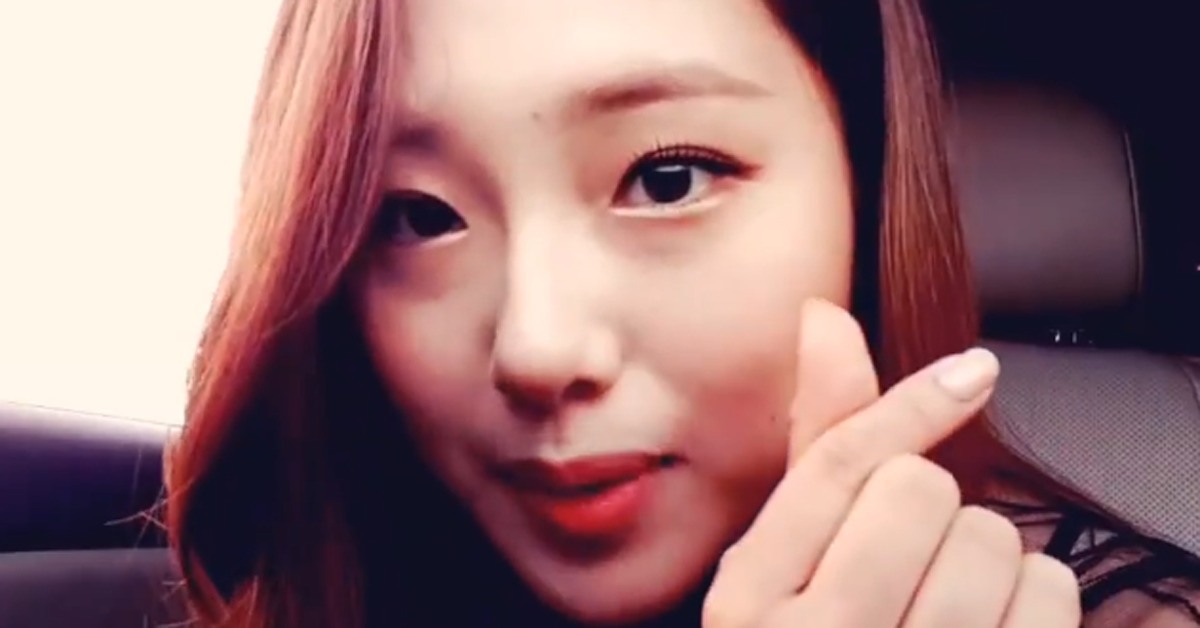 
Updates on how Kriesha Chu has been recently getting spotlights.

She said 'this' is a must-try in the Philippines!


Kriesha Chu became the heroine of CS NUMBERS album VOL.11 released on June 8. She sang a remake version of singer KCM's song, Black-and-white photograph. CS NUMBERS album VOL. is a series of project albums in which talented vocalists try on a new style of music. Kriesha Chu's new song gives a chance for fans to feel a different charm from the original song and comments are pouring that her voice suits well with ballad songs. 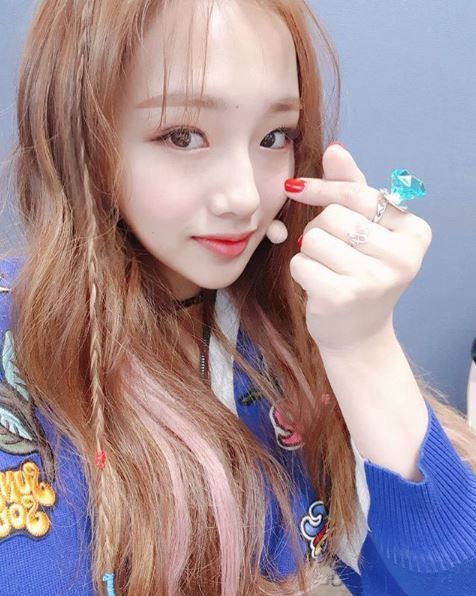 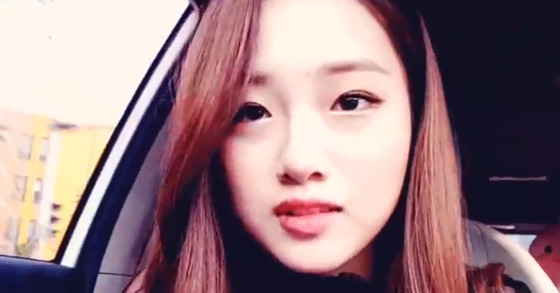 
Kriesha Chu also did a live broadcast via Vlive. She started communicating with her fans saying, "I have great condition today," and said, "You have to eat fruits if you go to the Philippines. Please eat mangoes, pineapples, and coconuts." She further went on, "There are a lot of things to eat in the Philippines but among them, I recommend ice cream. The color is pretty and very delicious. It's a must-try!" She even emphasized once again "My recommendations are fruits and ice cream."