What is the Touching Message Hidden in WANNA ONE's New Song? 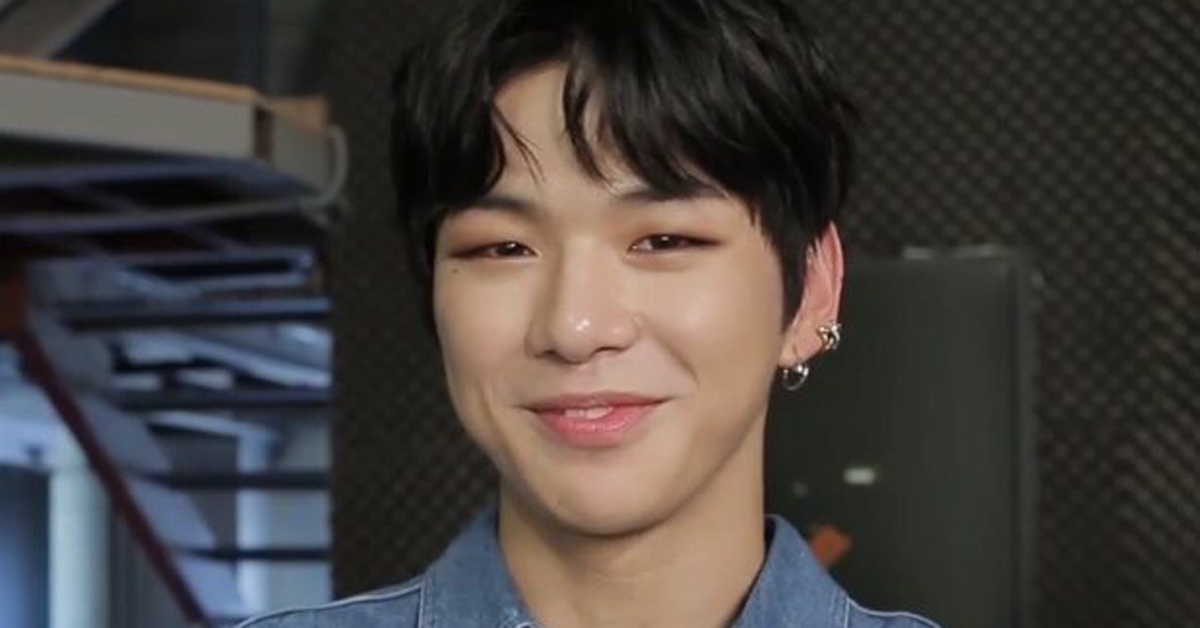 A message for global Wannables!


Light has topped major music charts including Melon, Olleh Music, and Genie. In particular, Melon is the largest streaming site of Korea. 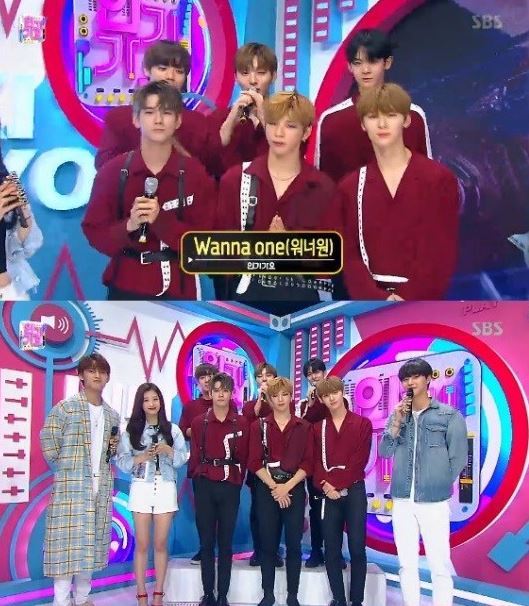 Ahead of this, Wanna One, who performed their comeback stage on SBS Inkigayo on June 10, gave an explanation about their new song. Kang Daniel said, "In Light, there's a message that we will run to all of our global Wannables around the world. Please send lots of love for our world tour!" 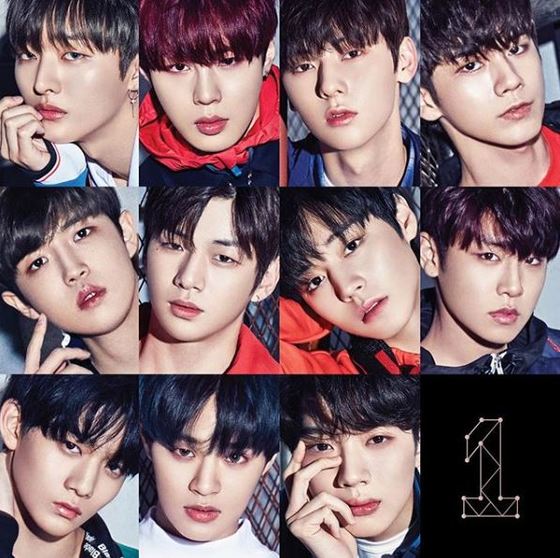 
Starting with the promotion for Light, Wanna One will set off for their world tour concert ONE: THE WORLD. They'll be meeting global Wannables during this three-month-long world tour held in 14 cities including Manila, Singapore, and Kuala Lumpur.