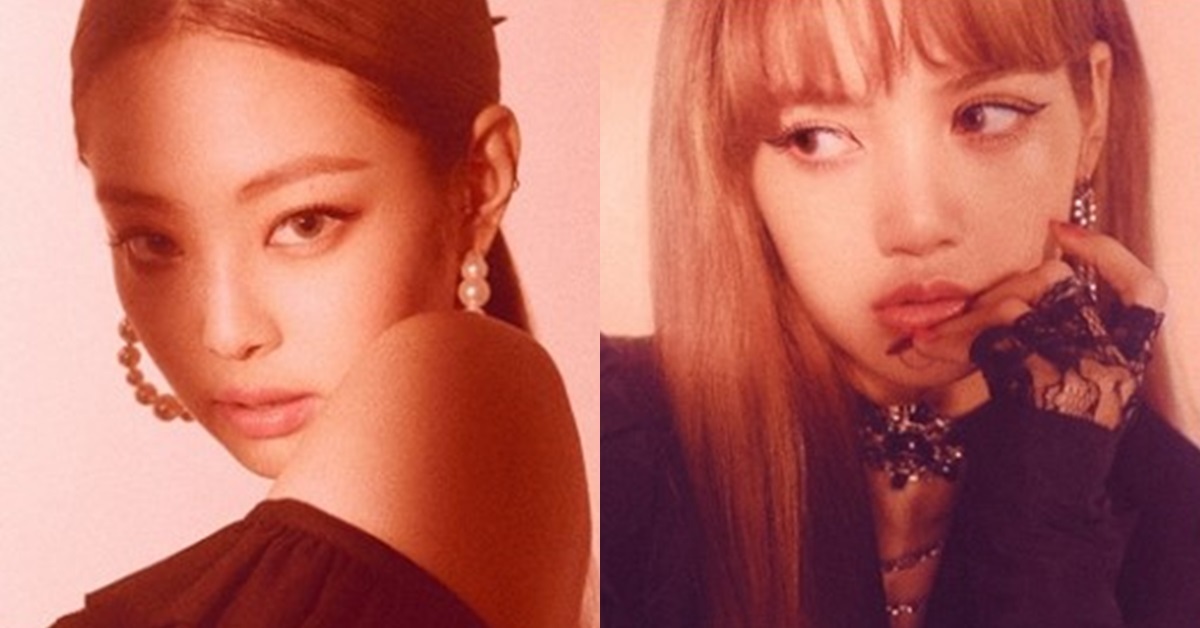 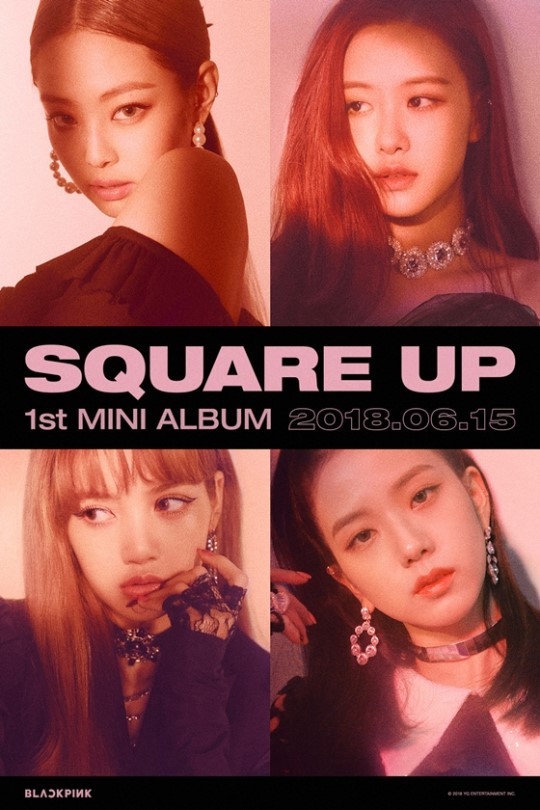 
YG Entertainment unveiled BLACKPINK's new group teaser, along with individual teasers of Jennie and Rosé via its official blog on June 12. 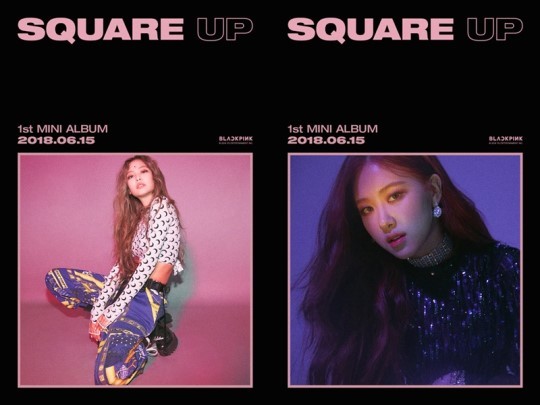 
Through its agency, BLACKPINK talked about the preparation process that, "We prepared with a lot of sincerity and love for each one of the songs, as it is our first mini album since debut and a comeback in a year."

Jennie hinted BLACKPINK's development saying, "I am both confident and anticipated about this comeback. I'm happy to be able to express BLACKPINK's music in a variety of ways." Jisoo said, "We did more dance practices than before as we have to show a stronger performance unlike until now."

BLACKPINK is disclosing its first mini album SQUARE UP on June 15. Including the title track, DDU-DU DDU-DU, four tracks are included in total. Other featured songs are FOREVER YOUNG, REALLY, and SEE U LATER.

All eyes are on BLACKPINK's comeback about which kind of musical growth the group would have achieved through its first mini album.