Despite a 5-Year Age Difference, Who Called BTS JIN By His Name Instead of "Oppa"?


Fans must be wondering where the unexpected friendship between BTS' JIN and LABOUM's Solbin came from. These two were the MC of KBS 2TV Music Bank on June 8.


While JIN was a special MC for the day, it was Solbin's last day at Music Bank as a host. Solbin who's been hosting the show for almost two years, cried at last when LABOUM members held a surprise party after the filming. 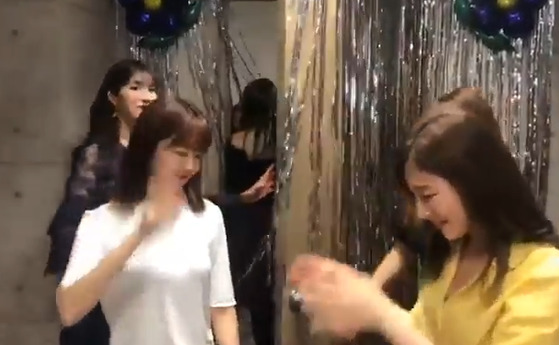 
Their surprise party was aired live through V LIVE and Solbin told her fans "Thank you. I'll be back together with our team as a singer", and this was when JIN stopped by her waiting room and said, "You've had a rough day today".

JIN's appearance wasn't shown on the V LIVE as he went his way instantly, but Solbin quickly ended the V LIVE and went out of the room. After a short while, Solbin encountered a criticism from the public for ending the V LIVE too abruptly and for calling JIN "Ya, Kim Suk Jin", instead of oppa. 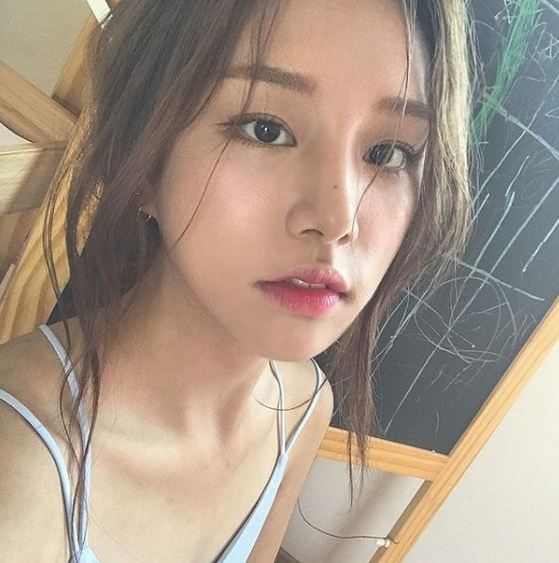 
JIN was born in 1992 and Solbin was born in 1997, meaning that they have a 5-year age difference. About Solbin who called JIN by his name instead of oppa (a term used to call elder brother), fans showed curiosity about their intimacy.

However, amid the mounting controversy, Solbin on June 11 via personal Instagram offered an apology "I would like to apologize for my thoughtless behavior during a V LIVE a few days ago. I feel truly sorry for those who felt uncomfortable and got offended by my imprudence. I'm sorry."