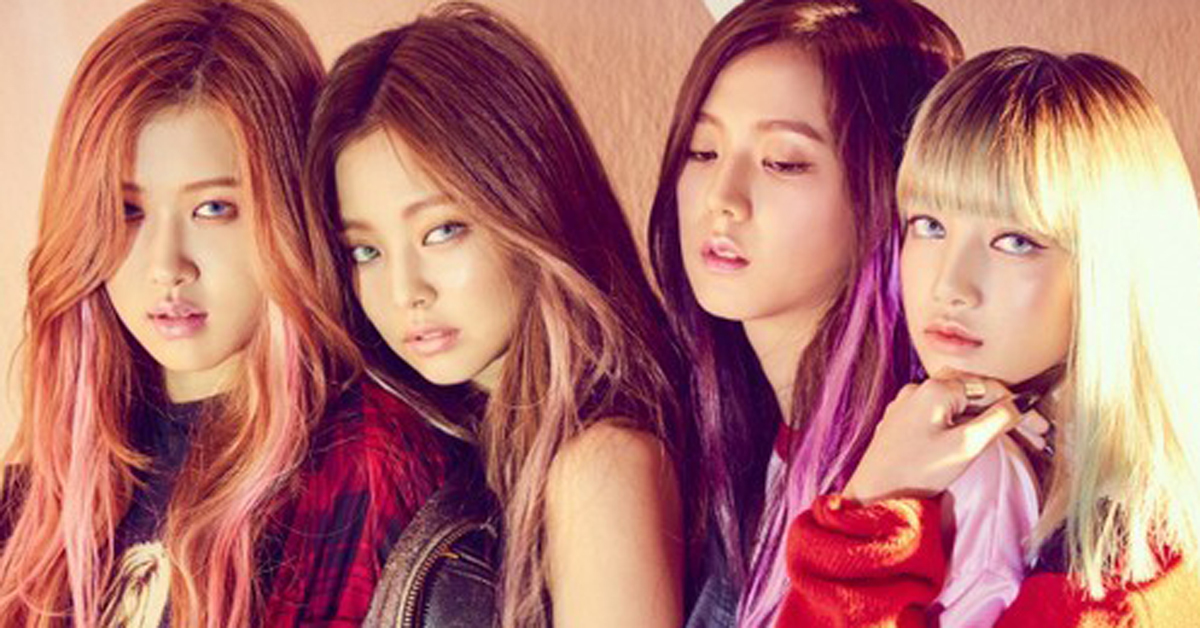 
BLACKPINK is coming back on June 15, breaking its almost-an-year-long inactivity. We picked three reasons why fans are especially desperate about BLACKPINK's comeback.

Why are we more than excited about BLACKPINK's new album?!

1. BLACKPINK has no album in 'real life'


BLACKPINK, which debuted in August of 2016, has only released two double singles and one single album. This means that fans never had any album of BLACKPINK that's actually tangible. This comeback marks the very first time BLACKPINK is releasing a mini album with more than three songs.


2. BLACKPINK's period of inactivity was too long 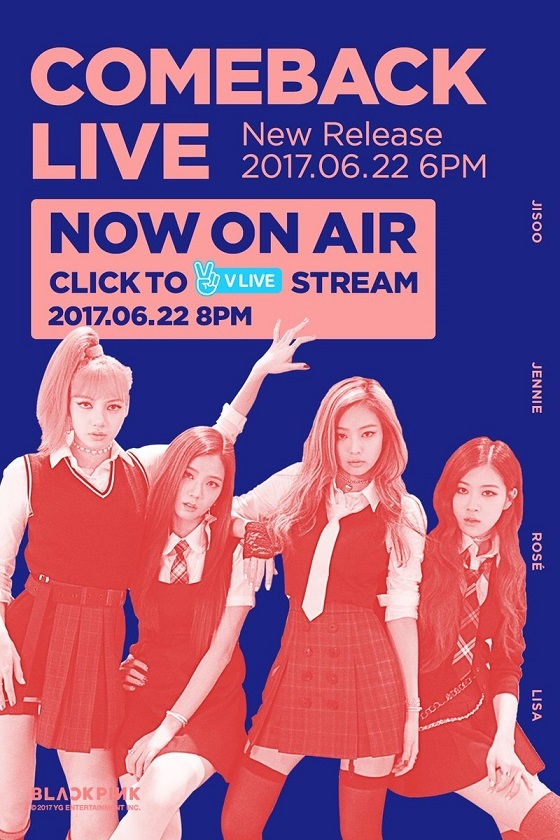 
Compared to other contemporary girl groups, BLACKPINK markedly promotes less. Since the release of As If It's Your Last in June of 2017, BLACKPINK has not released a song. In the meantime, girl group TWICE made three consecutive hits with LIKEY, Heart Shaker, and What is Love? and Red Velvet made hits with Red Flavor, Peek-A-Boo, and Bad Boy.


3. Even compared to its senior group 2NE1, BLACKPINK's break is long

In case of 2NE1, which is the senior girl group from the same agency, the group released its first mini album in just two months since debuting with Fire in May 2009. Park Bom, the group's main vocal's solo album was also released the same year. Compared to this, BLACKPINK's inactive period is way too long. In terms of both the entire girl group market and YG Entertainment's history, BLACKPINK's long break is unusual.


While BLACKPINK's 2nd anniversary is coming up, they have only released five songs; Whistle, Playing with Fire, Boombayah, STAY, and As If It's Your Last. Expectations of fans are high, as this mini album will give them a chance to listen to various songs from BLACKPINK. BLACKPINK is now all set to make its sixth consecutive hit with their first mini album, SQUARE UP.