Anti-Fans Planning For a Huge Twitter Attack Against BTS on June 13…How Could They be Protected? 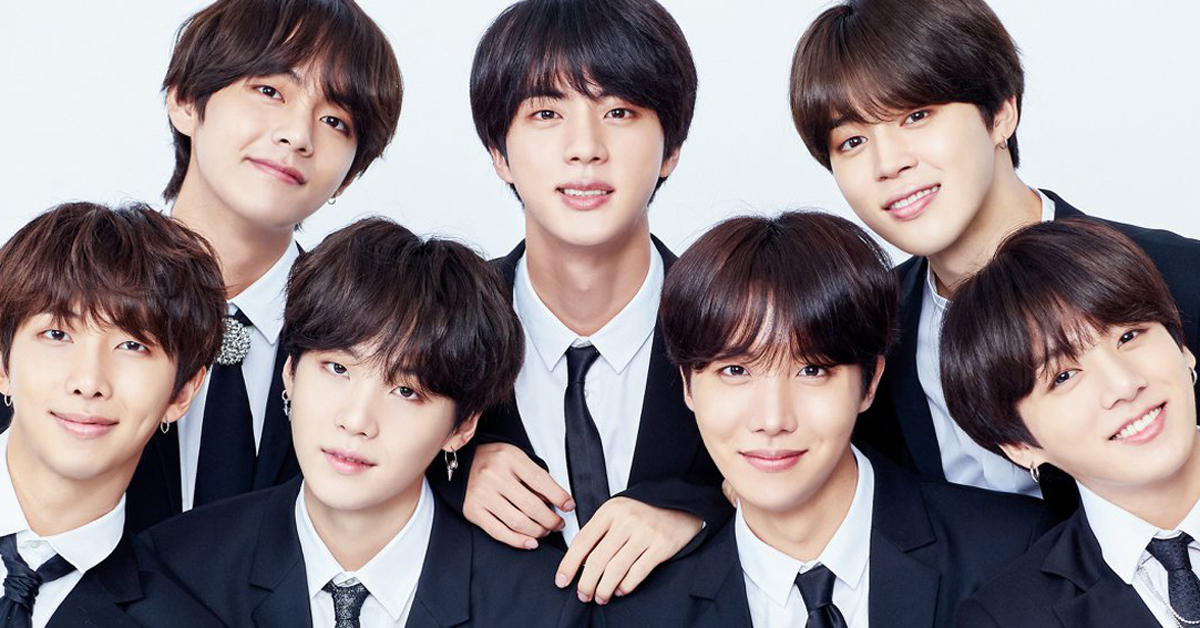 
There's a rapidly spreading rumor of anti-fans planning for a huge Twitter attack against BTS on their debut anniversary, June 13.


On June 10, ARMY noticed this and tweeted "The attack on June 13 is scheduled. We should be prepared for this from now. Report and block any strange accounts. We should at least be aware of this attack."

This person further informed that anti-fans are aiming for fandom's internal disruption and image destruction, and they created accounts by sending the messages below to thousands of fans. 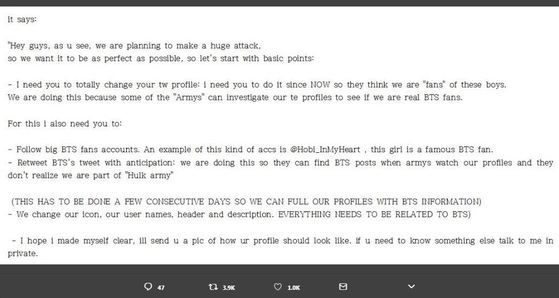 
According to the proliferating photo of anti-fans, they are instructing in details to change their Twitter profiles, follow big BTS fans accounts, and to retweet BTS' tweet with anticipation.

They said this must be done "a few consecutive days so we can full our profiles with BTS information. And everything needs to be related to BTS; icons, usernames, header, and description" to let ARMYs not realize them as the "Hulk army". Hulk army is the name of anti-fans that they use to call themselves. 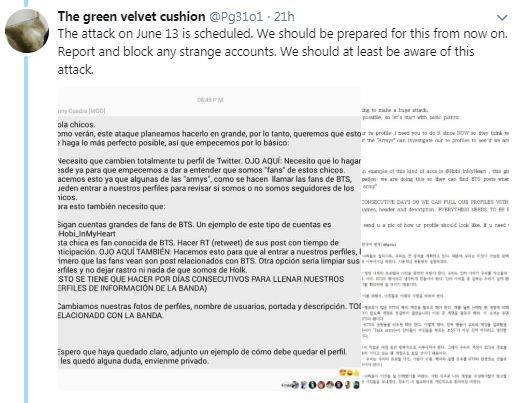 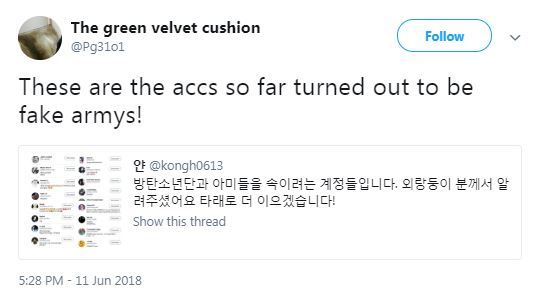 
On such issue, ARMYs are alerting each other and trying to leach antis out from the pool.

We hope these fake ARMYs have no leverage toward the fandom, but just to be on the safe side, please be aware of this rumors on their possible attack.